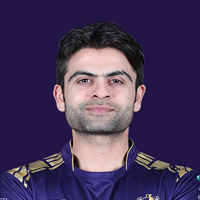 Ahmed Shehzad is a Pakistani cricketer who played his 1st T20 International and ODI (One Day International) for Pakistan against Australia in 2009. In 2018 he failed his drug test leading to a ban for ten weeks. Talent does not promise victory but hard work and dedication combined with intelligent working, coated with a bit of luck, does.

Ahmed is among those outstanding batsmen that Pakistan has been striving to promote for over a decade. The article comprises all the information about him, including Ahmed Shehzad Biography. 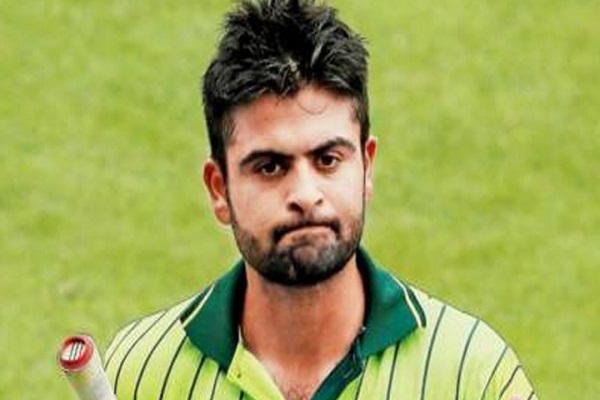 Ahmed aspires to be an energetic and aggressive cricketer like Ricky Thomas Ponting, and his highest-level performances for the Pakistani team in Under-19s are indications of his bright future. He played his 1st-class match in Jan 2007, only two months after turning fifteen, and has made his mark as the U-19 team’s opening batsman.

The same year his 167 helped the Pakistani team chase down England’s 342 in the 1st Youth Test in Derby. He followed that up with a strong game at home, scoring three-hundred and fifteen scores with a peak score of one-hundred and five as Australia Under-Nineteen was beaten 5-0. He faced discipline and fitness issues, and his performance was affected.

However, his good performances at the domestic games, as well as in the PSL 2016 & 2017, didn’t let selectors forget the talent that he still owned. He is often called, Virat Kohli of Pakistan.

Being a part of a Pashtun family, he fluently speaks Pashto. He was only 2-years old when his father passed away. His mother raised him in Anarkali. Shehzad tied the knot with his old friend Sana in 2015 and blessed with a baby boy in 2017 named Ali Ahmed Khan.

He played his 1st match as a seventeen-year-old boy against the great Aussies in a One Day International series, and despite his struggles, he was retained for the away matches against New Zealand. However, the 2011 World Cup was a disaster, and he was exiled for the next two years. Inconsistency plagued someone whose first three ODI tons were centuries in West Indies, South Africa, and New Zealand.

In 2007 at an age of sixteen, he made his 1st-class debut for Lahore and climbed the ladder to world cricket faster than his colleagues, eventually being selected for the ODI squad.  In the meanwhile, he was a member of the under-Nineteen World Cup squad in 2008. 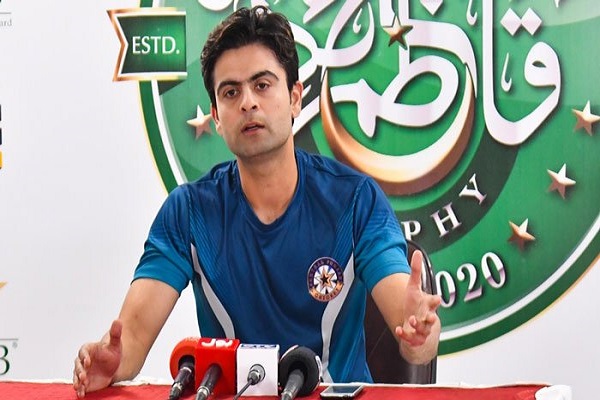 Under the supervision of Younas Khan, Ahmed and his squad members won the World Championship in Twenty20 format in 2009. Despite the fact that he just played one match, his desire to get success received a significant boost. In Twenty20 World Cup 2014, he became Pakistan’s 1st cricketer to make hundreds in all formats of the match.

He was the highest run-scorer in Departmental One Day Cup 2016 to 2017, making 653 runs, including a career-high 166 score in the semi-final. He was also the team’s captain. In nine games during the event, he made three centuries and 3-half centuries. In Pakistan Cup 2016, he was the leading run-scorer and player of the tournament. He made 372 runs in only five matches.

He was chosen to perform for the Amsterdam Knights in the inaugural Euro Twenty20 Slam cricket event in July 2019. However, the competition was canceled the next month.

Ahmed Shehzad was included in Central Punjab’s team for the Quaid-e-Azam Trophy tournament 2019–20 in Sep 2019. Central Punjab has signed him for the 2020–21 domestic season.

Shehzad made his first-class debut in 2007. The 167 he scored in Pakistan Youth’s win against England earned him a selection to the national team. In 2013 he played his 1st match against Sri Lanka scoring thirty-eight in the 1st innings and fifty-five in the 2nd. He was a member of the Test squad that traveled to the United Arab Emirates to play against South Africa.

However, he was not included in playing XI for either of the two Tests against South Africa. Being a talented player, he has a forty-plus test average for the National cricket team, thanks to three hundred and three half-centuries. Shehzad’s test centuries came against Sri Lanka, where he made 147, New Zealand, where he scored 176 runs, and Australia, where he made 136 runs. 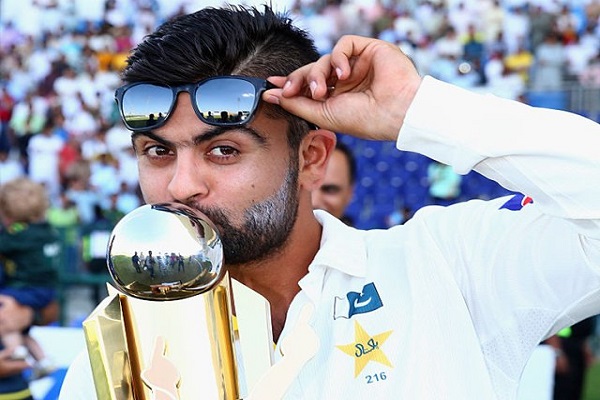 Banned for one Match

He was banned from playing one match for disobedience in the Quaid-e-Azam Trophy in 2011, 1-month before being fined on disciplinary grounds.

The Pakistan Cricket Board (PCB) penalized him for his repeated disputes with Tillakaratne Dilshan a Sri Lankan batsman regarding Dilshan’s previous and present religions.

He had a verbal and physical fight with spinner Wahab Riaz during a Pakistan Super League (PSL) group stage game against Peshawar Zalmi. The PCB (Pakistan Cricket Board) fined both players and gave an official warning. 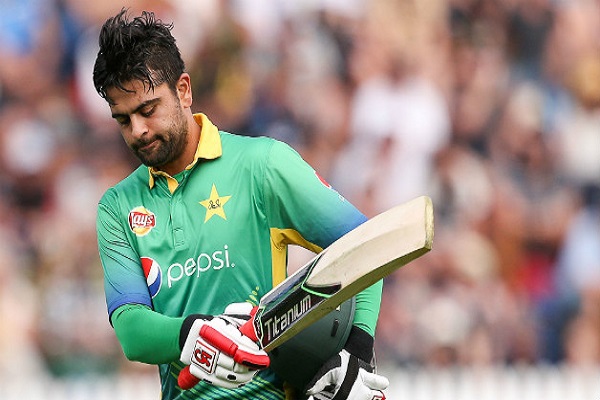