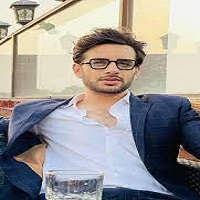 Usama Khan is an emerging talent of the Pakistani Showbiz Industry who entered the media in 2017. Today, he has become one of the prominent figures with his style and pre-eminent acting skills. He is best known for his bewildering acting in the blockbuster drama serial ‘Ishq Jalebi.’ Before entering Showbiz, he has worked in a bank, but fate had decided something else for him.

He always dreamed of being a prominent actor that he fulfilled with his talent and hard work. As per rumors, he is dating another prominent star Zainab Shabbir. The article comprises all the information about him, including Usama Khan Biography. 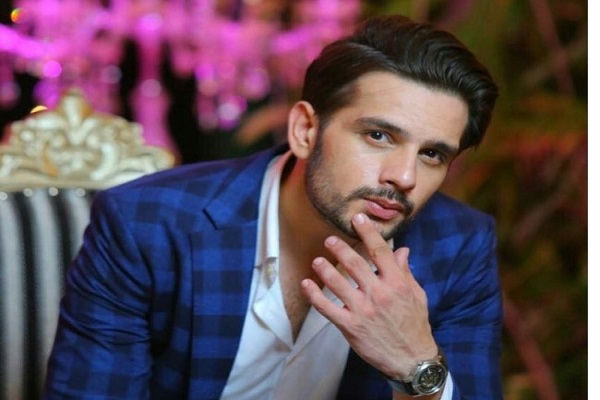 Usama is a new talent in the Showbiz Industry who took the start of his career with the Urdu 1 drama serial ‘Mujhay Jeenay Do’ alongside Hania Amir and Gohar Rasheed. He managed to make his own place in the industry and appeared in numerous serials within no time. He has also appeared in various commercials, including Nestle, Silkbank, etc.

For his drama serial ‘Sanwari’ he got the Best soap actor award. According to him, he got an entry in Showbiz with the help of a Pakistani actress Angelina Malik who introduced him to other producers.

Usama was born on 2nd November 1989 in Gujranwala. Currently, he is residing in Karachi.

He did his school education at a Catholic school, St. Peter’s High School. Later, he went to SKANS and did his ACCA.

Khan belongs to an ordinary family where no one is attached to Showbiz. He is dating Zainab Shabbir; however, the couple has not confirmed anything yet. 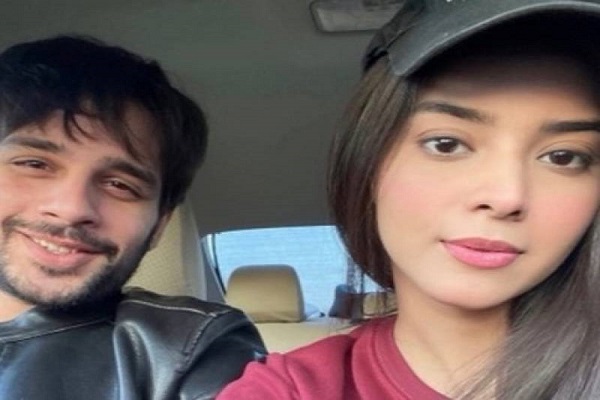 Usama worked as a banker in the Silk Bank; however, the job couldn’t satisfy him as he always aspired to be an actor. In 2017, his dream finally came true as he got a side role in the drama serial ‘Mujhay Jeenay Do’ of Urdu 1 opposite Hania Amir and Gohar Rasheed. Afterward, he kept getting various characters. The drama serial ‘Sanwari’ earned him the best soap actor award in Hum Awards.

In 2021, his drama serial ‘Ishq Jalebi’ became a blockbuster, while his role of Vicky also got a lot of appreciation. He has also done various commercials for different brands. The way he has shown his potential in the past characters would not stop him from being the big star in the future. Q: Who is Usama Khan wife?

A: He is not married yet. However, as per rumors, he might be dating his co-star Zainab Shabbir.

Q: How old is Usama Khan?

A: He is currently single.