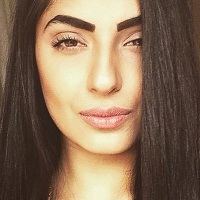 Mareeha is a young, beautiful, and inspirational Pakistani actress who started her career as a fashion blogger and gained success with her appearance in the reality show ‘Tamasha Ghar.’ She is yet to start her acting career in Pakistan properly because she was seen in only a few dramas as side characters and 1 web series. Surprisingly, she also made a guest appearance in 2 Bollywood movies along with big names.

She has also appeared in different advertisements and has endorsed different beauty products. This fresh and young face is surely going to be a big star in the future. Mareeha’s fan following is rapidly increasing with time on her social media platforms. 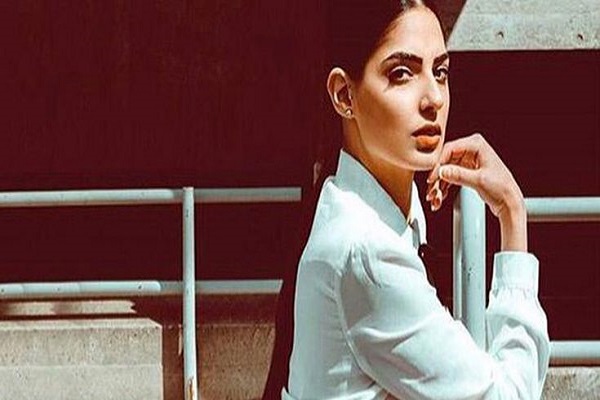 Mareeha might start getting attention a few weeks ago but she has been a part of the showbiz industry for a long time. She has been attached to different brands and has appeared in many beauty products as well. Born in Pakistan, she went abroad with her family and started residing in London. Her passion for showbiz and arts made her a celebrity.

She is the only one from her family to be seen in this field. Her parents have been pretty supportive throughout her career which gave her enough encouragement and motivation. She is an actress, model, fashion blogger, and social media influencer. Recently, she got engaged to the love of her life.

She was born on 22nd July in Lahore. She lived her childhood there but later went to London with her family. She keeps coming to Pakistan for her work.

She opened her eyes to a rich family who has no links in showbiz. Her father is a successful businessman while her mother is a housewife. Mareeha has 2 younger sisters and 1 brother who are not associated with the industry. Recently, she got engaged in London.

She came on the television screen in 2018 for the first time in the drama ‘Kaisi Aurat Hoon Mein’ on HUM TV. She performed as a side role so couldn’t grab the deserving attention.

Very few people know that Mareeha has also made her way to Bollywood in the two most prominent movies. She made her debut in Bollywood with Kartik Aryan in the movie ‘Guest inn London where she portrayed the role of a lawyer. She appeared in 3 or 4 scenes. Later, she was again seen in the movie ‘Housefull 3’ alongside Akshay Kumar and some top Bollywood female stars.

In 2020, she made her digital debut in a popular Pakistani web series ‘Churail’ starring Meher Bano, Sarwat Gillani, and others. However, she is yet to be star in a prominent role. She will soon be seen in a detective thriller feature film once she is out from the show.

The reality show that gave her immense acknowledgment is ‘Tamasha Ghar’ airing on ARY Digital. The format of the show is similar to the Indian reality show ‘Big Boss’ that is famous across the globe. Adnan Siddiqui is hosting the show. Mareeha has managed to impress thousands of people who are completely in her favor.