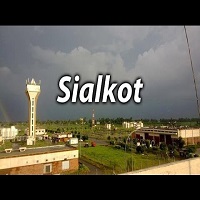 Sialkot is a district of province Punjab, Pakistan, located on the north-eastern parts of the province. The city is the district’s capital and considered to be the 3rd most prosperous city of Pakistan. The district covers an area of 3,016 square kilometres. The town is located at a distance of 125 kilometres from Lahore.

The region is famous for its sports goods production for more than a century. The famous cricket bats, polo sticks, hockey sticks and footballs of the region are exported to the countries all over the world. This article has all the information about the city, including Sialkot History. 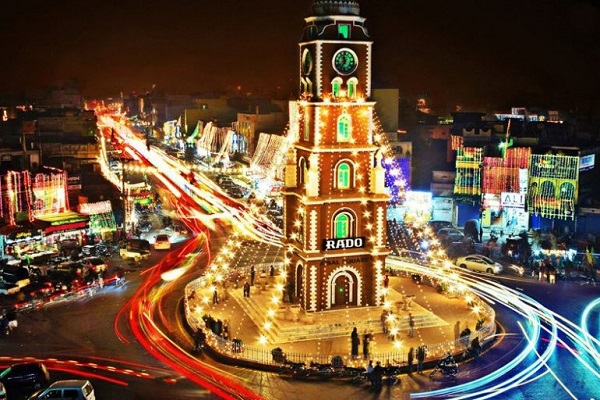 The region’s history goes back to the Indus Valley Civilization followed by Verdic Empire, Daradas, Kambojas, and Kaikayas. After the decline of the Achaemenid Empire, Alexander the Great invaded the region in 331 BC followed by Maurya Empire, Gupta Empire, Turk and Hindu Shahis.

In 1857, East-Indian Company came to the region and invited British troops to occupy the region. They ruled the region till the partition of Subcontinent in 1947 century.

The district of Sialkot is administratively divided into four tehsils which are given below.

Punjabi is considered the major language of the region, spoken by 95 per cent of the population. The people speak two dialects of Punjabi, Majhi and Dogri of the region. The inhabitants also speak languages of Urdu, Pashto and English of the district. 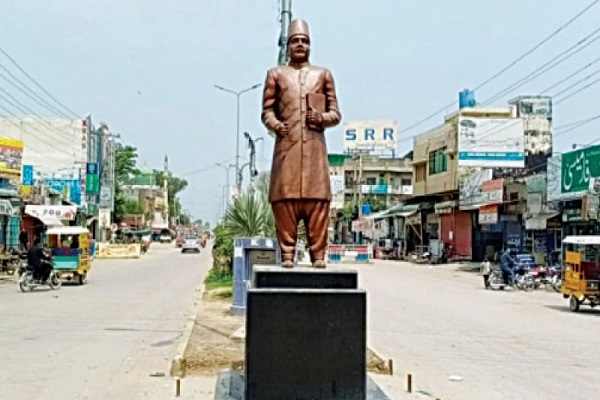 The maximum number of people follows Islam’s religion (90 per cent) while the follower of Hinduism and Christianity (10 per cent as a whole) are also living in Sialkot. 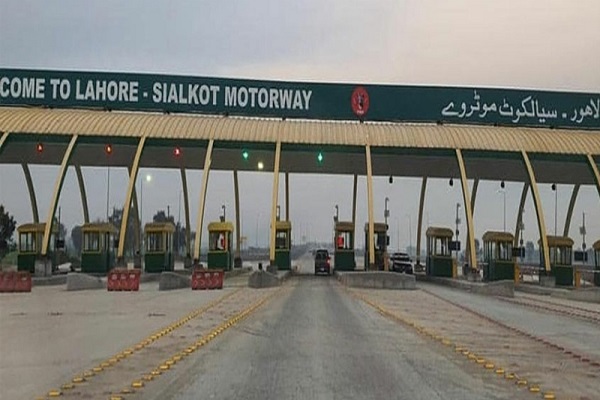 The district is linked with the other cities of Pakistan through National Highways. Minor roads connect the people of the nearby areas with Sialkot.

The railway station is linked with all other major cities of Pakistan such as Lahore, Rawalpindi, Islamabad and Peshawar.

The region’s inhabitants use the International airport of the region to travel to many countries globally, including the USA, Gulf Countries, Arab countries and Europe. It also connects the people of the region with other cities of Pakistan.

The region has fertile land, and the major crops of the area include wheat, rice, millet, barley, sugarcane corn, cotton, mango and tobacco.

The region contains many educational institutions providing the facility to educate the people of the area. Some of the notable institutions of the district are given below. 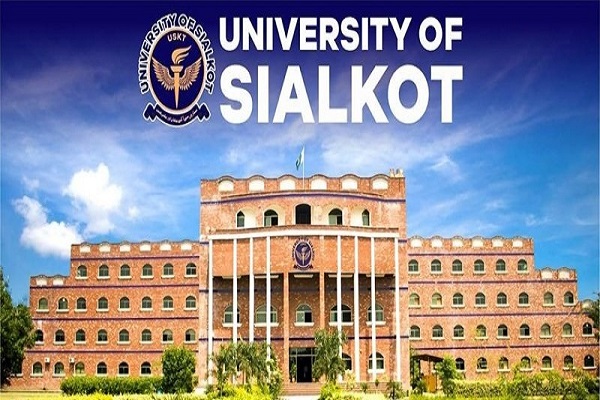 The people of this city play sports such as cricket, football, volleyball, hockey, snooker, table tennis and gymnastics. The region is also famous for its sports goods manufacturing, including bats, hockey stick, and footballs manufactured in Sialkot and exported worldwide.

The region contains Jinnah Cricket Stadium and the cricket team of Sialkot also competes in Pakistan Premier League.  The sportsmen of the region are as follow:

There are many different places in this region which got the attraction of people all over the world. Some of the exciting places of the district are given below.

Many notable people of the district contain poets, politicians, cricketers, hockey players and so many other famous personalities. Names of some of the favourite characters are given below.