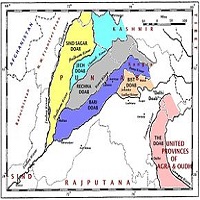 Ravi River is a huge tributary of the Indus River which is formed from the glaciers of Himalayas, India, and flows through the northwest of India in the regions of Chamba and Jammu Kashmir. The water of the river flows at a distance of 80 kilometers (50 miles) and enters the province of Punjab, Pakistan.

In Pakistan, it flows through Kamalia and joins River Chenab at a distance of 725 kilometers from Kamalia, near Ahmadpur. Furthermore, the water of the river is used in both countries Pakistan and India, for drinking as well as irrigation purposes. There are a number of dams constructed on rivers in India while only one canal in Pakistan under the name MRL Canal (Marala – Ravi Link Canal). 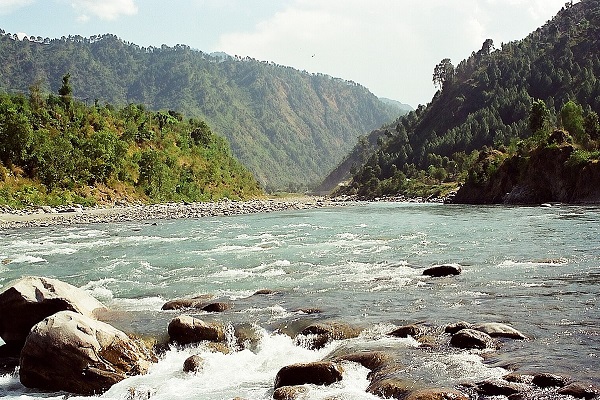 The history of the river goes back to ancient times and was known as Iravati or Purushni in Vedas. A battle was fought on the water of the river which is named The Battle of 10 kings, which is mentioned by Nirukta.

After entering Pakistan, the river flows about eighty kilometers in Pakistani territory and joins River Chenab which is considered to be one of the major tributaries of River Indus.

There are many tributary streams and rivers in India which contribute to form Ravi River. One of the major tributaries of the river is River Budhil in India with a total length of 45 miles. The Budhil River flows through the Himachal region of Bharmour and joins the Ravi River.

Another main tributary is River Nai which originates from the glaciers at the pass of Kali Debi and joins Ravi at Trilokinath. The river of Seul is another major tributary that contributes to the water of the Ravi and joins it near Bharmour. 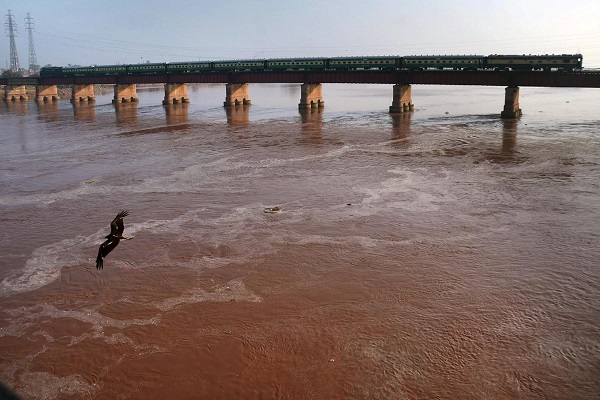 The river’s sewage contributes to the cultivation of different varieties of crops in the Indian Territory.  Furthermore, in Jammu Kashmir, the leakage of the river’s water resulted in the greenery of the region.

In Pakistan, a canal under the name of MRL Canal (Marala – Ravi Link Canal) is constructed, through which the water of Chenab River, near Marala Headwork, flows to join River Ravi where the water is distributed to many canals and is used for irrigation purpose.

There are a number of Hydroelectric power– plants constructed in India among which some are as follows.

Madhopur Headwork is one of the earliest Head – Work of India, constructed in 1902. It was built on the river in order to divert the water in order to provide the facilities of irrigation. 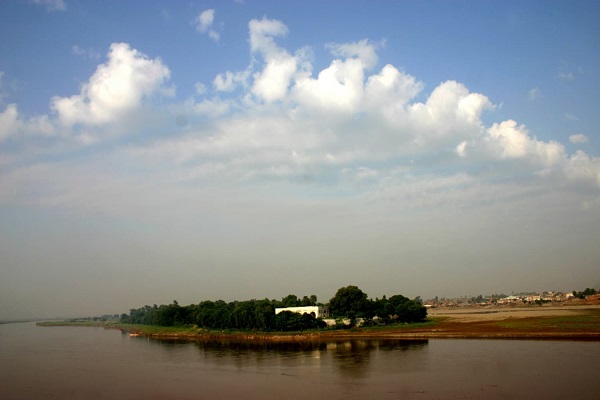 Most of the canals on the river are situated in India which provides water to the Indian province of Punjab while in Pakistan Marala Ravi Canal is the one that flows from Chenab to Ravi near Sialkot.

MRL Canal was built in 1956 in order to transfer the water of River Chenab to River Ravi and irrigate the land of Gujranwala as well as Sialkot containing 60 thousand hectares approximately.

India and Pakistan had a long-termed dispute on the water started in 1947 and ended in 1960. Indian government diverted most of the river’s water and developed the 3 rivers which was given to them in the treaty of 1960.

A treaty was signed on the river’s division between India and Pakistan through which the river of Ravi was allocated to India but permitted Pakistan to use the water of the river till the improvement of the canal system in Pakistan.

Under the World Bank’s treaty of International Water Sharing Treaty of 1960, three rivers were given to India for their usage as they had already developed these rivers before the treaty.

These 3 rivers include Beas, Ravi, and Sutlej which were allocated to India while the remaining rivers including Chenab and Jhelum were allocated to Pakistan for their usage. The treaty is named as international Water Sharing Treaty, but it resulted in the division of the rivers rather than sharing of the water of all rivers to both countries. 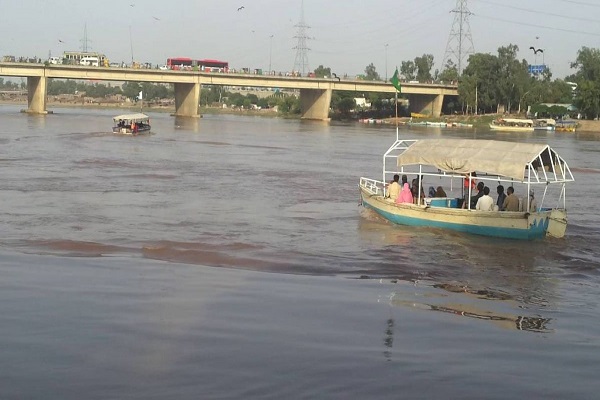 The water of the river is flowing through Indian Punjab where it is polluted through industrial wastes and chemicals as well as home drainage. Other sources of water pollution include agricultural wastewater.

These sources pollute the water of the river and endanger the aquatic life of the river as well as reduce the production of the crops as it is used to irrigate the crops in the Indian province of Punjab. In Pakistan, it is also polluted by the people of Punjab through their homes due to bad sewerage and drainage system.