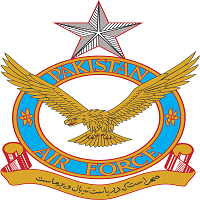 British rulers left after dividing the Indian subcontinent into two states, Pakistan and India in 1947. Military assets were not divided equally between the two new merged states. Pakistan was given less military equipment and aircraft. Despite the fact, that India was not willing to accept the official status of Pakistan and denied the Royal Pakistan Air Force.

Pakistan was given only sixteen aircraft which was nothing but the only scrap. This article contains all the information about the Air force, including Pakistan Air Force History. 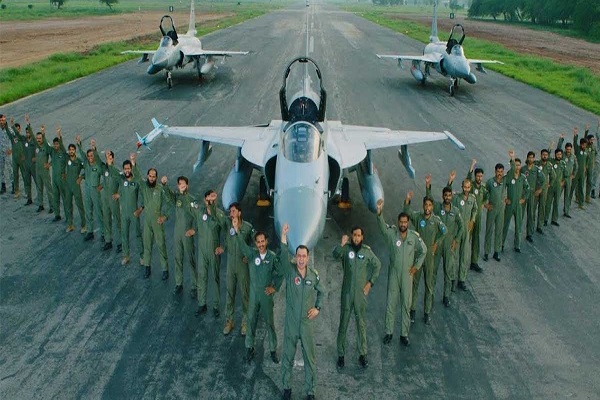 In 1933 the first Air force station was originated in South Asia that is now termed PAF Base Faisal located in Karachi. After three weeks of independence India started the war against Pakistan and PAF had to perform well in such a situation when the aircrafts Pakistan received from India was not operable. Pakistani pilots were called to fly the aircraft they got and to facilitate the army on the border.

A young Pakistan pilot, Mukhtar Dogar served 437 airdrops while delivering hundreds of tons of food and supplies. This was the first Pakistani flying officer who served the Pak border in the first war against India. Despite the fact that PAF had a lack of funds and aircraft, India sent English Electric Canberra on a mission of photo-reconnaissance to Pakistan on the occasion of Eid –ul- Fitr in 1959.

In retaliation, PAF ordered two flight lieutenants (M.N.Butt and M.Yunis) to intercept Indian aircraft. M. Yunis shot down the IAF aircraft in Rawalpindi and this was the first PAF victory against India in 1959.

In 1965 India attacked Pakistan. Pakistan Air Force was the one who made barriers to IAF. Pakistan had twelve F-104 Starfighters, around twenty B-57 Canberra Bombers and 120 F-86 Sabres. Many publications stated that PAF has won the battle in terms of loss of aircraft where India lost four aircraft and Pakistan lost one with a ratio of 1-4 loss.

In late 1971, an independence movement was started in East Pakistan (Bangladesh) which led to the East and West Pakistan war. On November 22, 1971, Pakistan Air Force (F-86 Sabre Jets) attacked Garibpur, India. IAF shot down two Sabre jets. War is started on the full scale on December 3, 1971.

Due to the Bangladesh conflict of separation, PAF did not give much focus on IAF due to which Bangladesh separation took place when the war officially ended on December 17, 1971. As a result, Pakistan Air Force shot down forty-five Indian aircraft while losing seventy-five aircraft of their own.

In 1979, the PAF chief was informed about the threat of an Indian attack on the Pakistan nuclear plant in Kahuta. As the Kahuta nuclear plant was near India and they were able to reach and attack in only three minutes while PAF would take up to 8 minutes while retaliation to the Indian Nuclear plant.

F-16 Falcon is suggested to be the fastest aircraft of Pakistan for using retaliation to the Indian nuclear plant. PAF also engaged Soviet Air Force in support of AAF (Afghan Air Force) and Afghan Mujahideen.

After the Mumbai attacks in 2008, PAF was put on high alert for any type of Indian offence. PAF was put on routine patrol and was given orders to retaliate if IAF attacks.

After the Pulwama attack, IAF conducted an airstrike in Balakot, Khyber Pakhtunkhwa, bordered with Kashmir administered by Pakistan. Inter-Services Intelligence informed PAF about the Indian airstrike on 26 Feb 2019. It has a total of twenty-one air bases among which 13 are flying bases while 8 are non-flying bases providing either training, missions, administration support or air defence operations. 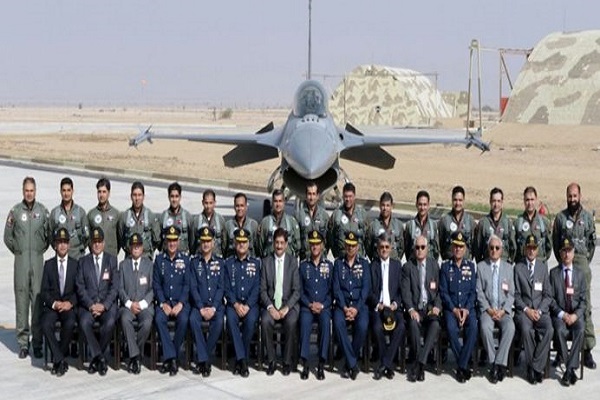 The most important system is their training system. The system provides unique fighting training to the officers, airmen and civilians. The system aims at improving the quality of every organization of the Pakistan Air Force.

It provides a space of excellence and values to groom the capability and dynamism of the fighting pilots and other officers in aeronautical engineering or other services. 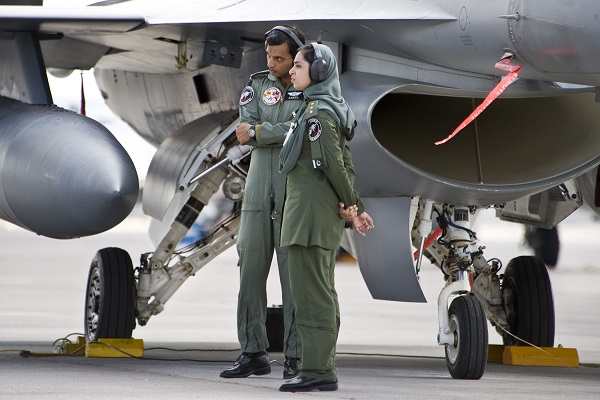 Civilian plays an important role in the advancement and progress to achieve highest standards and ranks all over the world. Thirty-nine per cent of Air Force personnel contain civilians who are efficiently performing duties assigned to them. Civilian officers in PAF are sent to Islamabad for attending computer courses. Due to the requirements, civilian officers are also involved to attend the courses in civil PAF training institutes.

Recently a new Pakistan Air Force Base was inaugurated and started operations on Dec 25, in district Bholari. Chief of Pakistan Air Force was the chief guest and Sindh Chief Minister was the guest of honour. Pakistan Air Force is a new super merging air power that has the capability to strike all over the world with the most advanced techniques as they are following the motto as second to none.