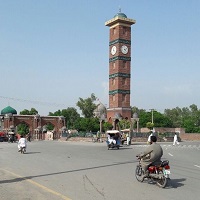 Sheikhupura is an industrial city in the northwest of Punjab province, Pakistan. The city is also the administrative headquarter of the Sheikhupura district and is approximately 38 km from Punjab’s provincial capital, Lahore.

The town is famous for its historical monuments and also known as the city of Mughals, where emperors come for hunting. The city is also well-known for its booming industry.

The city is the birthplace of several notable politicians, sportsmen, and artists such as Punjabi Sufi poet Syed Waris Shah. This article contains every detail about the city, including Sheikhupura History. 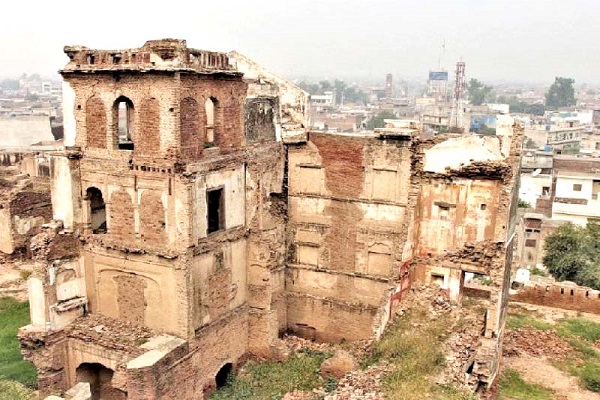 Sheikhupura is a historical place. Several rulers, such as Mughal emperors, Sikhs, and British, have ruled this city. Jahangir founded it along with the famous Sheikhupura Fort in 1607. Its old name was Kot Dayal Das. Historians also mention two more titles for this city; Virkgarh or Singhpuria, later renamed by Jahangir as  Sheikhupura.

The city is famous for its historical places such as Qila or fort Shaikhupura. This fort was built by the son of Mughal emperor Akbar the Great, Jahangir. The name of this fort is attributed to Jahangir’s nickname, Sheikhu.

Under Sikh reign, the city was renamed again as Singhpuria. Before the partition of the sub-continent in 1947, a sizeable Sikh population was living here. There are several  Sikh Gurudwaras throughout the city. After the decline of the Sikh empire, Lehna Singh captured the town in 1799.

The Singh rule lasted until 1847, when the British conquered this region. Because of Muslim majority in the city, this region was made part of Pakistan instead of being annexed with Nankana Sahib, India.

The climate of the city is similar to other cities in the province of Punjab that observes all four seasons. The summers, which last for approximately three months, are hot, humid, clear. The average temperature may rise as high as 50°C. Throughout the year, the weather may vary from 7.22°C to 43°C.

Winters are short and usually last for nearly 2.3 months, with an average temperature of 12°C. The rainy period approximately lasts for 9.5 months resulting in average annual rainfall of 139.7 mm. 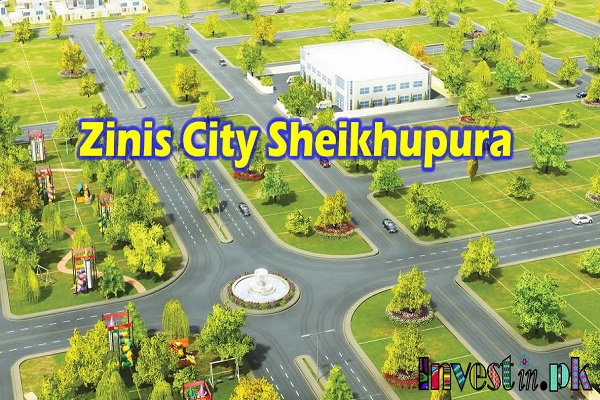 Because of its proximity to Lahore, Lahori culture is dominant in the city. People enjoy and cherish events such as Mela, Cattle Show, Basant, and theater. Traditional attire, Kurta-Shalwar, Dhoti, Chadar/Dupatta, & Turban, is mostly preferred. Nankeen Lassi is their favorite drink. Shag with Roti is a much-loved food.

Its proximity to the provincial capital, Lahore, and a network of roads connecting it to cities such as Faisalabad, Sargodha, and Sargodha, providing Sheikhupura with better economic conditions. The city is one of the significant contributors to the overall economy and GDP of Pakistan.

Industries in the city are the primary source of revenue generation. The employment rate in the region is healthy compared to other nearby areas, and it is a significant source of income for people of the city and the people of the surrounding areas. The industrial sector is instrumental in contributing 45% of total employment and 68% to the GDP. The industrial area of the city was established before the partition of the subcontinent. This industrial zone kept on flourishing even after 1947. The industrial site contains several small, medium, and large size industries providing employment opportunities and a handsome amount of revenue to the overall economy of Pakistan.

The industrial zone and outskirts of the city have many vegetable oil & ghee units, flour mills, solvent extraction units, and rice mills. Other industrial companies located in the region are:

The soil is conducive for growing crops such as rice, wheat, sugarcane, guava, and various vegetables and fruits.

People can communicate through:

The city is linked with Faisalabad through Faisalabad-Lahore road. Motorway M-2 and M-3 are connecting the city with other cities. A network of several roads is available for by-road travelers such as:

The railway station at the city connects the city with the outside world through a network of railroads. The railway station serves as a railway junction for trains traveling to other cities such as Faisalabad, Lahore, and Shorkot. Airports near the city includes