Mohammad Nawaz is a Pakistan-based cricketer who was among the 30-players to get a central contract by PCB (Pakistan Cricket Board) in 2018 for season 2018-2019. He was passionate about playing cricket and quit his studies to learn cricket.

He then started playing cricket at the young age of fourteen and has a brilliant international and domestic cricket career. Quetta Gladiators bought him in 2016 for PSL, and at the tournament’s end, he was declared the 4th highest wicket-taker. This article carries all the information about him, including Mohammad Nawaz Biography. 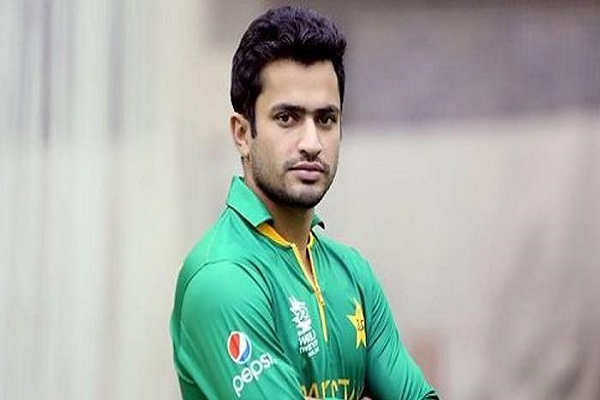 Nawaz is a passionate and unmatched cricketer who sacrificed his education to pursue his career in cricket. He started playing cricket at the young age of fourteen as a middle-order batsman and a medium to the fast, left-arm bowler.

A performance of sixty runs for the Rawalpindi squad against the team of Sialkot in an under-sixteen tournament held in 2008 led him to take his place in the Pakistani team for the International Under-fifteen championship held in West-Indies.

With the support of team manager Haroon Rasheed and coach Ameer Akbar, he started changing his bowling pattern to left-arm spin on Caribbean’s slow pitches and turned himself into a spin-bowling all-rounder. He made three 1st-class centuries & seven half-centuries in his 1st 4-seasons following his 1st-class debut played in 2012, totalling 1440 runs & secured 44 wickets.

He opened his eyes on 21st March 1994 in Rawalpindi, Pakistan.

He got married in 2018 to a South African lady Izdihaar Nawaz. The ceremony took place in Capetown. 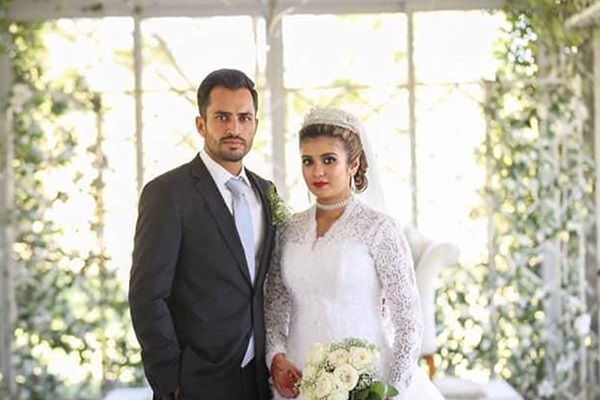 He played his 1st T20I for Pakistan against UAE (United Arab Emirates) in Asia Cup 2016 on 29th Feb 2016. After being named to bowl by team captain Afridi, he was hit for thirty-eight runs in three overs. The head coach, Waqar Younis, criticized Shahid for this.

He was added to the list of 4-reserve cricketers for Pakistan’s England tour during the pandemic COVID-19 in June 2020.

Quetta Gladiators purchased him for PSL (Pakistan Super League) 2016. In his 1st match for Quetta held against Islamabad United, he secured four wickets for thirteen runs in four overs. At the end of the tournament, he was declared 4th highest wicket-taker. 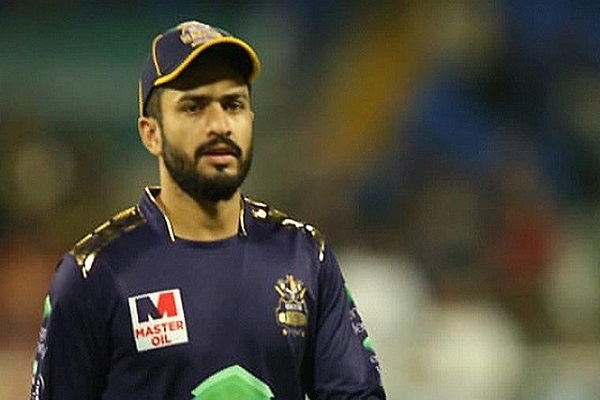 He was selected as vice-captain of the Baluchistan team for Pakistan Cup 2018. He secured the most wickets for his team during that tournament with 9-dismissals in 4-games.

In Sep 2018, he was added to Balkh’s team in the 1st edition of the APL (Afghanistan Premier League) tournament. In 2019 he was added to the squad of the Federal Areas for Pakistan Cup 2019. He was named to perform for the “Edmonton Royals” franchise squad in the Global Twenty20 2019 tournament.

He was named to perform for Belfast Titans in 2019 in Euro Twenty20 Slam’s inaugural edition. However, this tournament got cancelled next month. In Sep 2019, his name was added to the team for Cape Town Blitz (South-African franchise squad) squad for the MSL 2.0 (Mzansi Super League 2019) tournament.

That same month Nawaz was added to Northern’s team for the Quaid-e-Azam trophy 2019 tournament. In Nov 2019, he got selected to perform for Rajshahi Royals (Bangladeshi Franchise T20 squad) in BPL (Bangladesh Premier League) 2019-2020. In Jan 2021, he was made Northern’s captain for the 2020 to 2021 Pakistan Cup.