Khawaja Salman Rafique is a Pakistani Politician and a member of Pakistan Muslim League N since 2008 as a member of Provincial Assembly. 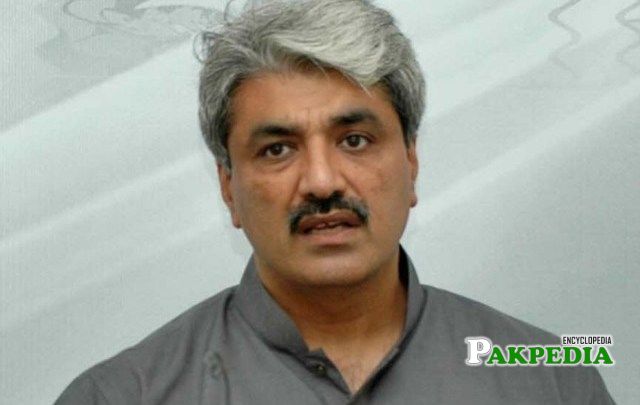 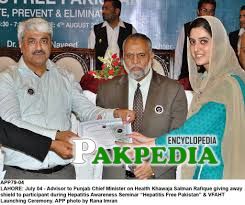 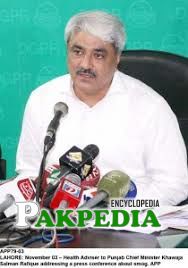 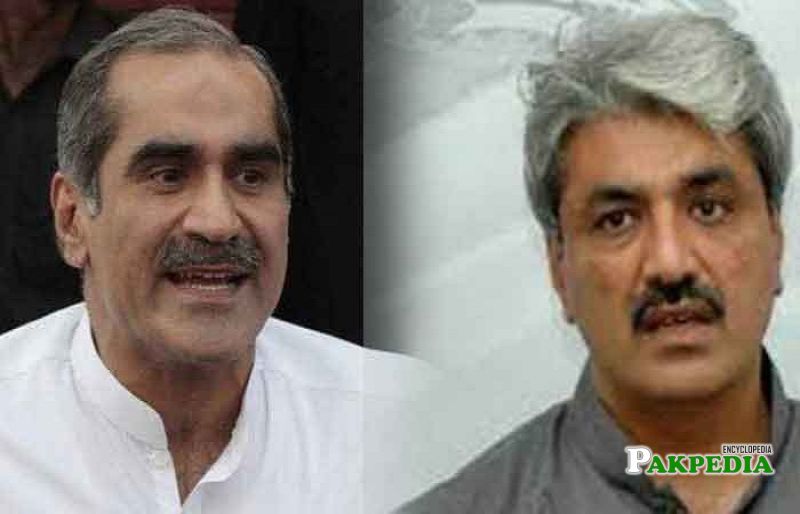 Khawaja Salman Rafique and his friend Saad Rafique have been charged for the Paragon housing society corruption case, however, both brothers had granted the interim bail which has been approved by the Lahore high court. Saad Rafique along with Salman appeared before the court earlier today and stated that NAB is harassing them and wants to arrest them. The petitioners requested the court to allow them their basic right to present their case.

Khawaja Salman and his brother arrested in Paragon Housing Scam

Former development Minister Khawaja Saad Rafique of PMLN and Salman Rafique who were facing the hearings of the court from a long time have been arrested today on 11th December 2018 in Paragon Housing Scam by the NAB. The Khawaja Brothers had expressed that NAB was bugging them and needed to capture them. The two siblings said that they had given all records in regards to the charges leveled against them. The counter debasement body had propelled a test against Saad Rafique and his sibling in the Paragon Housing Society trick.

A delegation of Pakistan Muslim League including Waris Kalu, Raheela Khadim Hussain, Bushra Butt, Malik Arshad, and others met Punjab Assembly Deputy Speaker Sardar Dost Mazari where they demand the production ordés of Khawaja Salman Rafique who was arrested yesterday by the NAB along with his brother which he refused by saying that there is no room for such orders in the Punjab Assembly.