By maryumtanweerMarch 12, 2017No Comments6 Mins Read 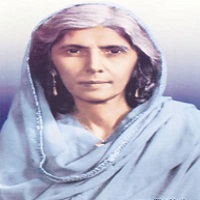 Fatima Jinnah was a stateswoman, Dental Surgeon, and politician. She was the sister of Quaid –e- Azam Mohammad Ali Jinnah, who was generally known as Maadr – e – Millat (Nation’s Mother). She was one of the great leaders of Pakistan who faced many hurdles during the Pakistan Movement. Furthermore, she got her dental degree in 1923 from Dr. Ahmad dental College, Calcutta, and opened her clinic in Bombay, currently known as Mumbai.

She was also the founder of a Muslim women federation under the name of AIMWS (All – India Muslim Women Students Federation) as well as the Women’s Relief Committee. She had also been a member of the parliament of Pakistan in 1960 and remained as an opposition party to Ayub Khan in 1965.

After a long – duration of illness, she died on 9th July 1967. The article has all the information about her, including Fatima Jinnah Biography. 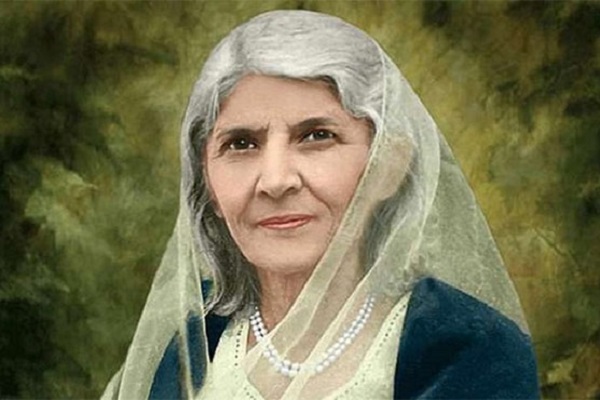 Fatima Jinnah was the youngest of Poonja Jinnah’s children who born in 1893 in Gujrat. She was about 8 years old when her father died in 1901. She had always been close to her brother Muhammad Ali Jinnah. Her siblings included Ahmad Ali, Rahat Ali, Mohammad Ali, Bunde Ali, Shereen, and Maryam.

Fatima Jinnah used to live with her brother Mohammad Ali Jinnah till he married Rattanbai Petit in 1918. After the death of Jinnah’s wife, she stopped attending her clinic and went to her brother in order to take care of her niece, Dina Jinnah, and remained there till the death of Mohammad Ali in 1948.

In 1902, she started her early education at Bandra Convent of Mumbai and graduated from Dr. Ahmad Dental College at the University of Calcutta. In 1923 she opened her own clinic as the first Muslim woman who started dental surgeries after her graduation.

She belonged to a Shia – Muslim family and was a follower of Islam. 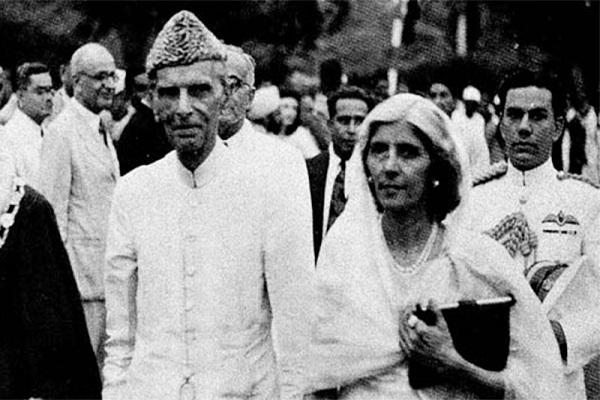 Fatima Jinnah remained and accompanied Quaid –e- Azam till the partition of the Subcontinent in 1947 and formed Women Relief Committee, which became the later APWA (All Pakistan Women Association). Furthermore, her struggles for the settlement of Mahajirs in the newly independent Pakistan are memorable.

In 1960, she stated that Ayub Khan is a dictator and came in front as a candidate for the presidency as a member of COPP (Combined Opposition Party of Pakistan). She didn’t join any political party till the time when Ayub Khan imposed martial law, and she was against dictatorship and favored democracy.

After a great force from opposition parties, Ayub Khan announced a direct election which was held in 1965. There were four candidates for the presidential election, including Fatima Jinnah, Ayub Khan, and two other independent candidates. She won most of the votes for the presidency in the election, but Ayub Khan made himself elected through the manipulation, rigging, and coercion of the Electoral College by Ayub Khan.

It is also believed that she would win if the election was held through direct polling stations. Ayub Khan also claimed that women have no high-status power in Islam and cannot become the president of a Muslim country which is favored by Maulana Maududi, Jamat –i- Islami Leader who stated that women could not become the leader of a Muslim State.

Fatima Jinnah was the most enthusiastic lady who, along with the wife of Liaquat Ali Khan, worked for women’s rights and accompanied Quaid – e – Azam during the Pakistan Movement. After the death of Mohammad Ali Jinnah, she became involved in politics when Ayub Khan imposed Martial Law and declared himself as a president during the 1960s. She was against him and declared him as a dictator.

In addition to that, she was called Maadr – e – Millat by the public when she was declared as a presidential candidate. She was the one who fully supported his brother during Pakistan Movement, and people loved to call her the Mother of Nation for her efforts.

Furthermore, she was appointed as a presidential candidate during the election of 1965 and won a huge number of votes in Bengal and Western Pakistan, but Ayub Khan suppressed the officials of the Electoral College of Pakistan and became the president of Pakistan. 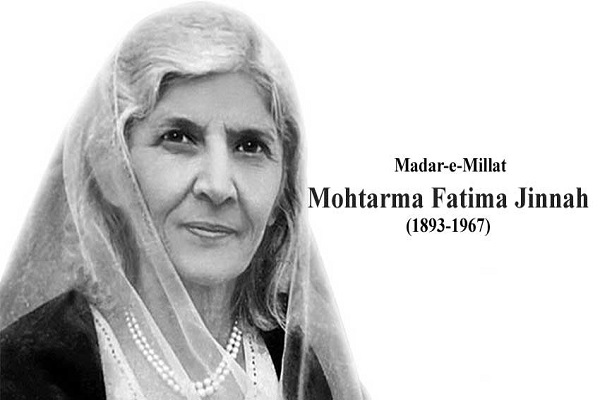 She died on July 9th, 1967. The officials reported heart failure as a cause of her death, but it is still controversial as some of the statesmen stated that she was murdered by the same killing group who killed Liaquat Ali Khan. This controversy caught the light when her nephew, Akbar Pirbhai, stated in 2003 that she did not die of heart failure rather, she was murdered.

Last recites of Maddr –e- Millat was carried out under Shia – Muslim guidelines and buried at Mazar –e- Quaid, near hear brothers grave in Karachi.

She had an incomplete biography of Mohammad Ali Jinnah under the name of My Brother, which was published in 1987 by Quaid – i – Azam Academy. She was considered to be the greatest leader produced by Pakistan. She gained her legacy and honor after founding the women’s rights association. Furthermore, she was entitled as Maadr – e – Millat due to her continuous struggles in the formation of Pakistan and opposing Ayub Khan for his dictatorship.