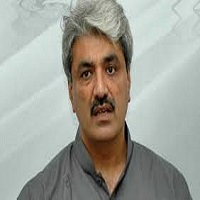 He is the brother of Khwaja Saad Rafique, while his Khwaja Mohammad Rafique worked with Fatima Jinnah and was assassinated during Bhutto’s Regime. The family accused Zulfiqar Ali Bhutto of his assassination. This article contains all the information about him, including Khawaja Salman Rafique Biography. 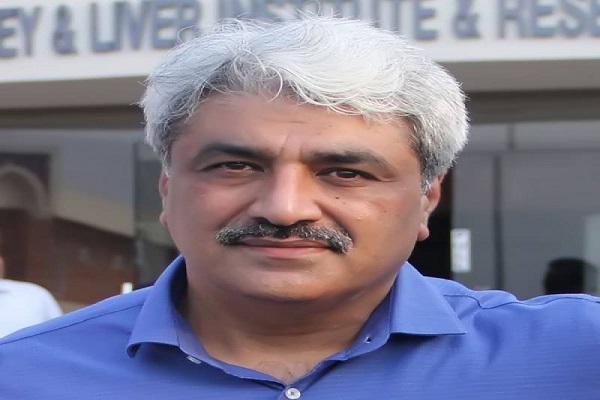 Khwaja Salman was born to the family of Mohammad Rafique, who was assassinated during the government of Zulfiqar Ali Bhutto. Throughout his career, he was appointed to various important Ministries in Shehbaz Sharif’s cabinet. Since the start of his political career, he is associated with Pakistan Muslim League N.

He was born to the family of Khwaja Mohammad Rafique, who was a political activist and was assassinated during Bhutto’s regime. Rafique was married to Shamila Salman and has three children who are named as Mohammad Ghufran Rafique, Hannan Rafique and Anaya Rafique. Ghufran Rafique is serving as a director of Skyline Marketing Company.

His brother Khawaja Saad Rafique is also a politician associated with the same party. He served as a National Assembly member for many years. His sister-in-law Ghazala Saad Rafique served as a member of the provincial assembly of Punjab from 2008 till 2013. 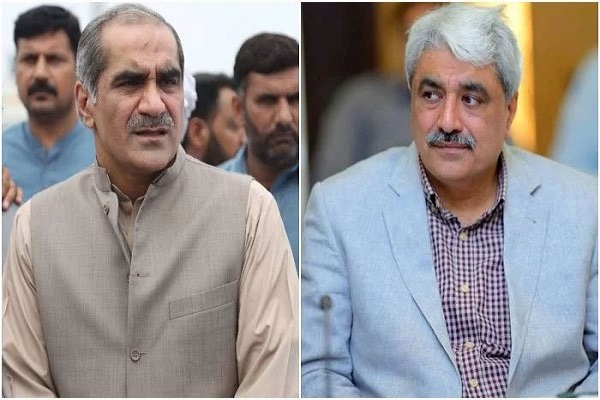 He got his early education from his hometown and did his FSc from Government College Lahore. Furthermore, he graduated in Engineering from the University of Lahore.

He started his career as a politician and was elected as the candidate of the provincial assembly of Punjab for the general election of 2008. He competed in the election from constituency PP – 142 on behalf of Muslim League – N. He was appointed as a special assistant to Punjab’s chief minister on Health and Care.

Moreover, he served as special assistant of the chief minister of Punjab for health starting from the year 2013 to 2016. He was inducted to the cabinet of the province Punjab and appointed as a provincial minister of specialized healthcare, Punjab, and accepted as the common bureau by Shahbaz Sharif, former Chief Minister of Punjab, in 2016.

In addition to that, he competed in the 2018 general election of Pakistan as a candidate of Pakistan Muslim League – N, from the constituency of PP – 157, Lahore. He is considered to be one of the main figures who finished dengue in the year 2010. 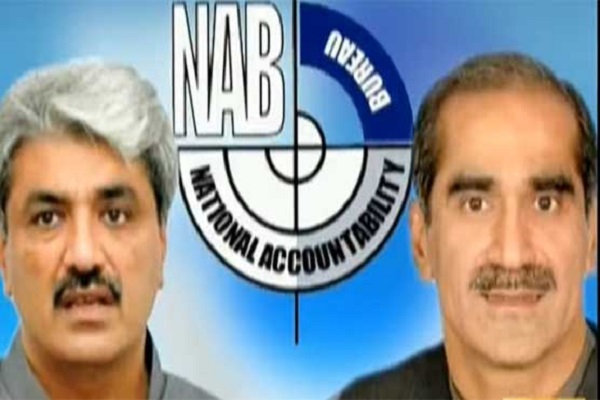 A scandal was broke out when he, along with his brother, Saad Rafique, was charged for corruption in Paragon Housing Society. National Accountability Bureau (NAB) interrogated them for the scheme of housing society and arrested them.

However,  they were released on bail and stated that NAB has interrogated them for their own personal interest as well as to keep them away from participating in the general election of Pakistan 2018.

NAB arrested them on December 11, 2018, after hearing the delegations of the court. They were accused and charged for corruption in the housing society. Both brothers stated that NAB is bugging them, and they need to capture them very soon.

The total worth of the assets of the Khawaja brothers was estimated in 2021 as five million dollars.