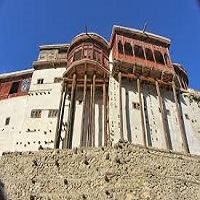 Karimabad, previously called ‘Baltit,’ is the Hunza District’s capital in the province Gilgit-Baltistan. The British newspaper ‘The Guardian’ has ranked Karimabad among Pakistan’s best five tourist spots; Karimabad is surrounded by snow-capped mountains like Rakaposhi, deep gorges, and Ulter glaciers. 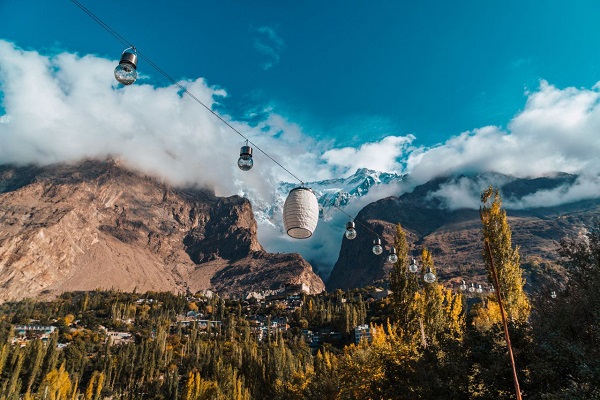 Mir of Hunza used to rule Baltit, and Baltit Fort was constructed to be used as Mir’s palace. For more than seven hundred and fifty years, Baltit remained Hunza Valley’s capital. In 1947 when Pakistan emerged as an independent state, the province of Hunza joined Pakistan voluntarily.

The new Karimabad has been transformed into a tourist spot, after the construction of National Highway-35, with several shopping centres dealing in travel agencies, restaurants, hotels, and handicrafts. In 2000, Karimabad village and Baltit Fort secured the ‘World Award of Tourism’ when Britain, India, Australia, Indonesia, and several other countries contested.

Named on a Prince

Karimabad is named in honour of a prince Shāh Karim al-Husayni, the present spiritual chief of Shia Ismaili Nizaris; however, the local inhabitants still call Karmiabad by its previous name ‘Baltit.’

The town is situated on the west bank of River Hunza, in the Northern regions of Pakistan in an eighty-two thousand feet elevated valley. This town was a resting place for individuals travelling via mountains of Hindu Kush to Kashmir Valley. 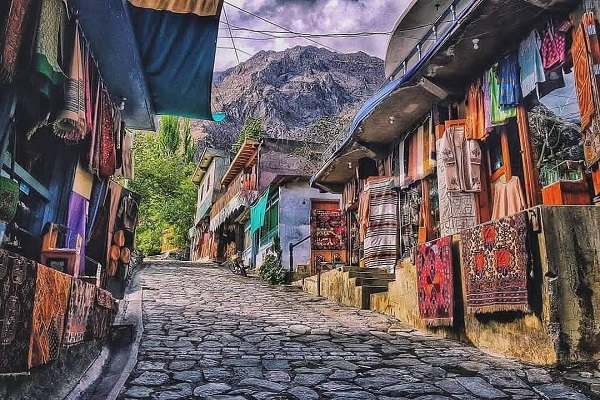 In winters, heavy snowfall occurs in this city while in summers, the weather is usually warm. However, the nights are pleasant.

In 1986 there was a high-school in Karimabad when the populace of Hunza valley was thirty-thousand. The AKF (Agha Khan Foundation), a charitable organization involved in establishing educational institutes and infrastructure projects like water supply, and roads have substantially supported the town.

The schools for girls are also founded like ‘Agha Khan Higher Secondary School,’ and ‘Hasegawa Memorial Public School’ owned by Japan are for girls.

The majority of people of Karimabad earn their bread and butter through crops like vegetables, fruits, corn, and rice.

Landmarks of the Town In the 13th century, the Baltit was established. In the seventeenth century, a fort was established in the back-drop of snow-capped mountains when Mir Ayesho’s wife came to reside in Hunza. She hired the artisans who built the fort in Balti style.

During the rule of Ayesho’s son, the regiment was refurbished. Mir Nazim directed to furnish it with curtains, balconies, fireplaces, windows, and wallpaper. Fort’s exterior was white-washed. He also constructed a platform on the terrace for council meetings.

At Karimabad’s rear end, the Monument of Queen Victoria is positioned on a rock. It could be viewed by trekking for an hour walking via irrigation channels, an old-watch tower, and a polo ground. Nazim Khan constructed this monument, and in the Burushaski language, it is called ‘Malikamu Shikari.’

The tourists are advised to visit Hunza Valley and Karimabad from April-October and avoid crowds, and one shouldn’t go there in June-August. The valley gets exceptionally crowded during the mid-summer season as both Chinese tourists and locals flock to the spot when the temperature is warm and pleasant. There are many Karimabad Bazaar that you can visit during your visit.

Things to be Packed for Tour 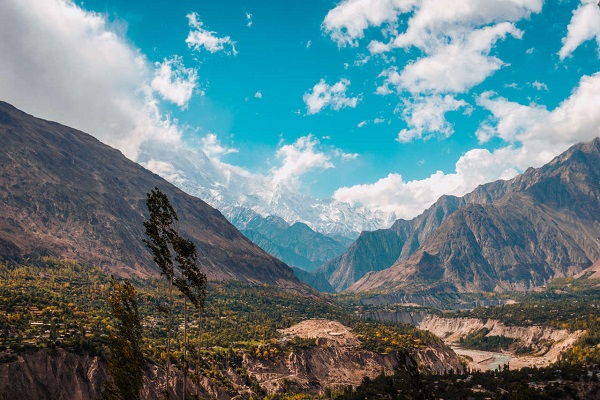 Activities to be Enjoyed