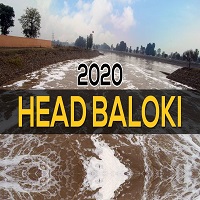 Head Baloki is a barrage on River Ravi in Punjab. It was 1st constructed in British India in 1915 as part of the Triple Canals Project to feed LBDC (Lower Bari Doab Canal). Within 10 years, the canal had a revenue of 24 percent.

Untreated sewage and industrial wastes from factories and urban activities find their way to Pakistan’s River Ravi, where Balloki Headworks is among the main effluent concentration sites. This article carries every detail about the article, including Head Baloki History. 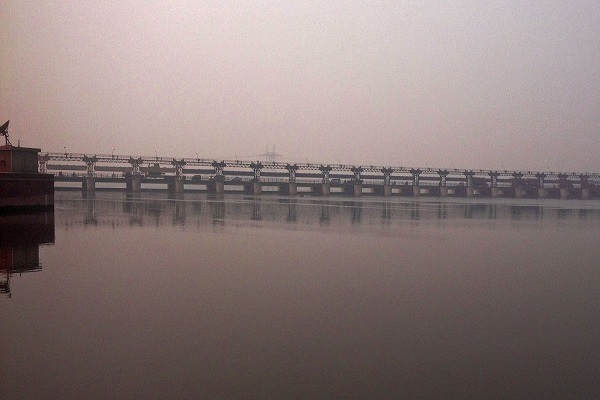 The 1st irrigation project that was implemented in Punjab was UBDC (Upper Bari Doab Canal), constructed in 1875 and the ‘Triple Canals Project’ was the 2nd project that started in 1905. The following three canals were constructed:

The Lower Bari and Upper Chenab were connected: In addition to transporting water from Chenab to Ravi, the canal irrigated land along the way. After water extraction for Upper Bari Canal, it was inevitable because the leftover water in Ravi was inadequate for the Lower Bari Canal.

It was the root of the link canal’s idea, which brought water from western rivers into Punjab’s eastern rivers and later and became the base for the ‘Indus Waters Treaty between Pakistan and India.

The Balloki Barrage was built where the Upper Chenab met the Ravi river, some miles west of Balloki village. At the time, it was India’s biggest barrage of its type. It had a sixteen-hundred and forty-seven feet-long weir, including thirty-five, twelve-meter-broad steel gates for controlling Ravi’s water.

On the left side of the barrage, the Lower Bari Doab Canal (LBDC) diverged. In 1912, the canal began supplying water and was completed in 1917. In the Multan and Montgomery districts, it watered 877,000 acres of land. 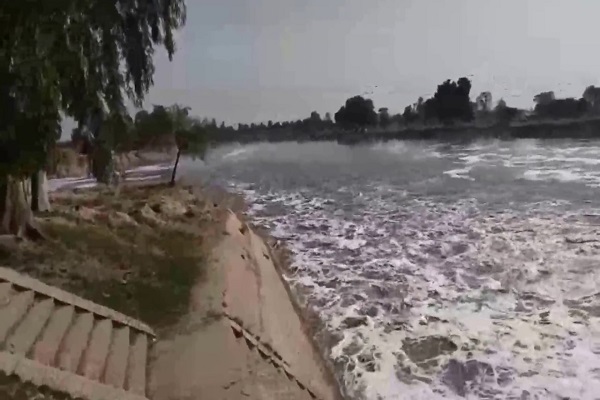 The Balloki Power Plant, near Phool Nagar in Punjab province, is a 1,223-Megawatt power station that was completed in 2018. Then PM Nawaz Sharif laid the foundation of this project on 11th November 2015, and it was due to be finished by Dec 2017.

The project’s main fuel would be RLNG (regasified liquefied natural gas), with diesel as a substitute. Between the grid station and the new plant in southern Lahore, a forty-km long transmission line having a 500-kilovolt capacity will be built.

The project’s plans opt for the involvement of the private sector in the plant’s construction, with the private firm then supplying electricity to Pakistan’s government at a pre-negotiated price.

Safari Park and Rana Luxury Resort near Lahore, which opened in 2007, has rapidly become a popular tourist destination for residents of the City of Gardens. A wildlife sanctuary with fourteen acres of vibrant green flower-filled lawns and two-hundred acres of expansive bamboo forest surrounds this lavish resort.

Families love visiting Rana Resort because it offers them a pleasant, safe, and peaceful atmosphere in which they can relax, eat fantastic food, and enjoy a variety of fun activities. In addition to enjoying the scenic resort and park, visitors can spend quality time with peacocks, deer, and ostriches at a small zoo.

Hunting is an option for adventure lovers. The resort has a specific zone for football, hockey, badminton, tennis, and cricket, allowing sports enthusiasts to participate in their favorite sport. 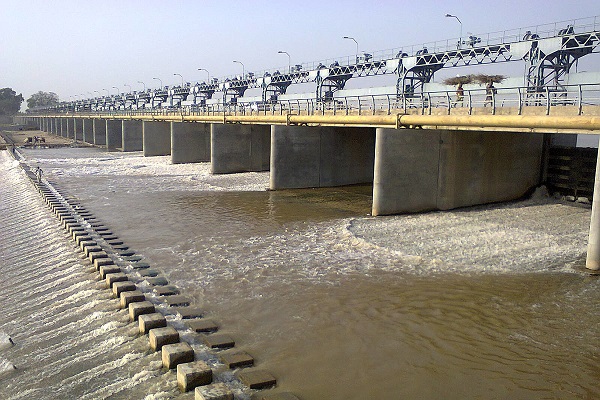 Following are the ticket prices for children and adults 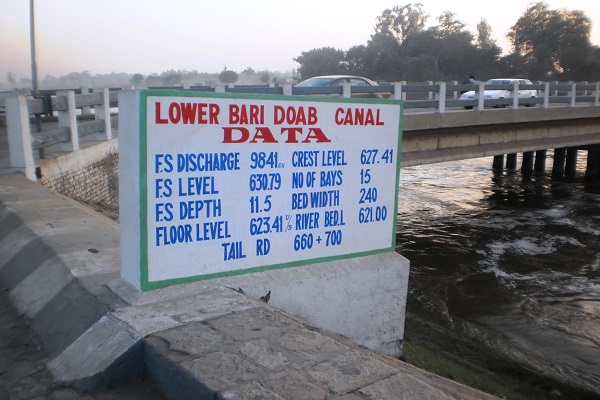