Punjab is a house to five beautiful rivers and so it is known as the land of five rivers . River Ravi is one of these five rivers and flows along the eastern side of  Pakistan . The river links two countries; India and Pakistan together and originates from Chamba district of India. The historical names of Ravi River are Iravati and Purushni and the total length of river Ravi is 720 kilometers. Historical stories related to this river lead one to the battle of ten kings as it is said that this great battle was fought on this river and at that time the river was known as Purushni River.[1] dostpakistan – pk[2] Ravi river – About 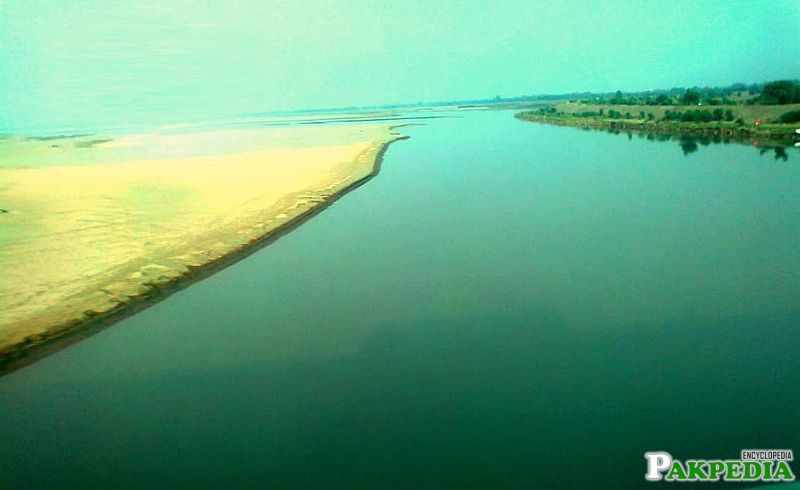 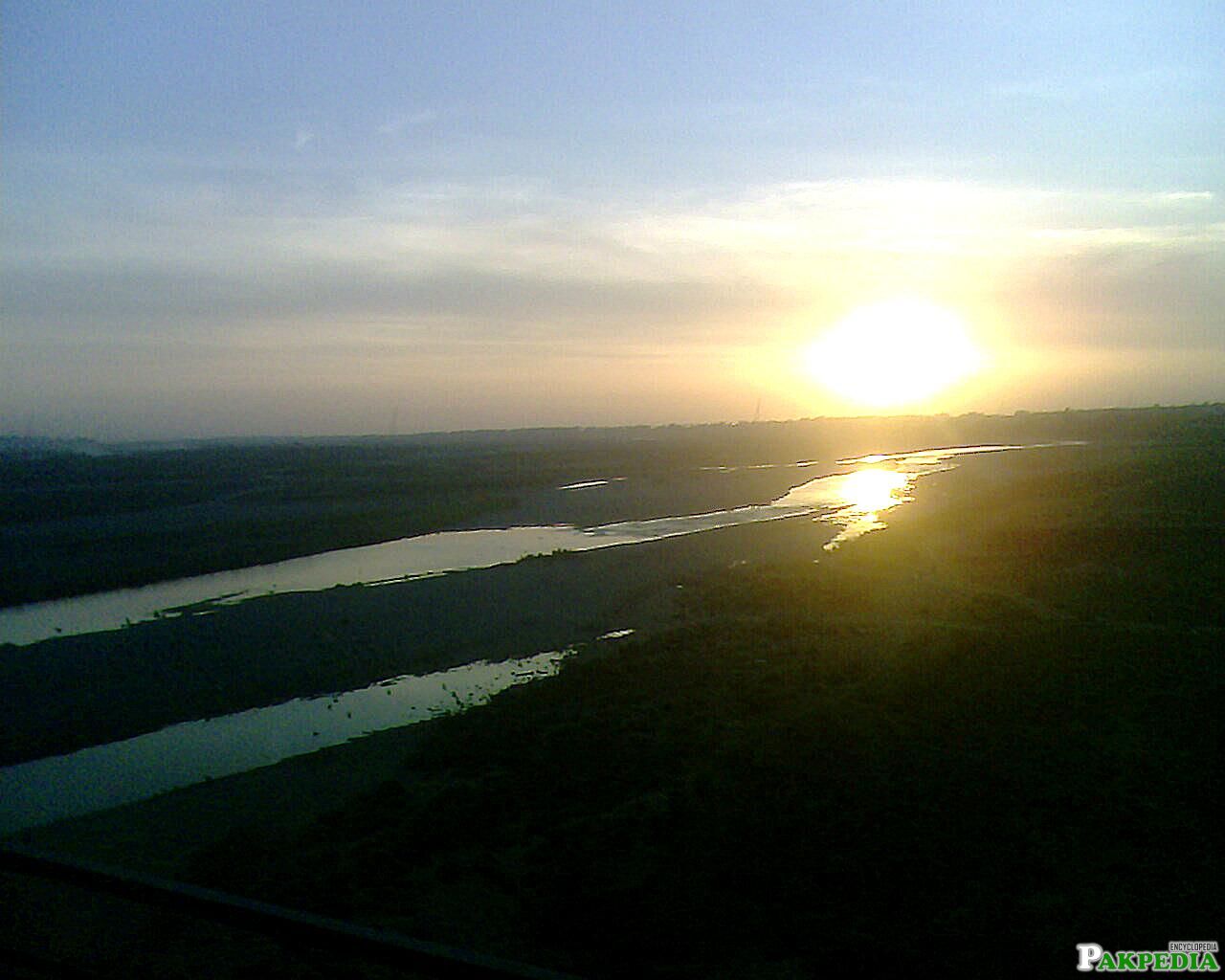 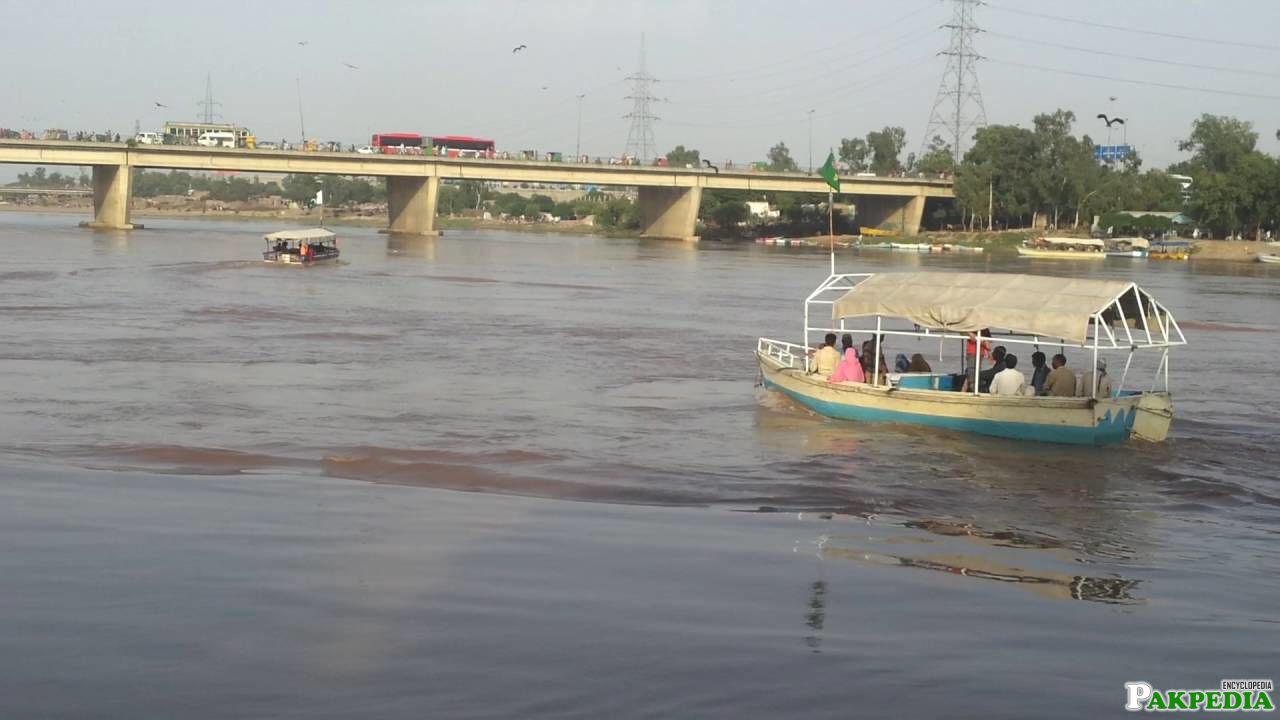 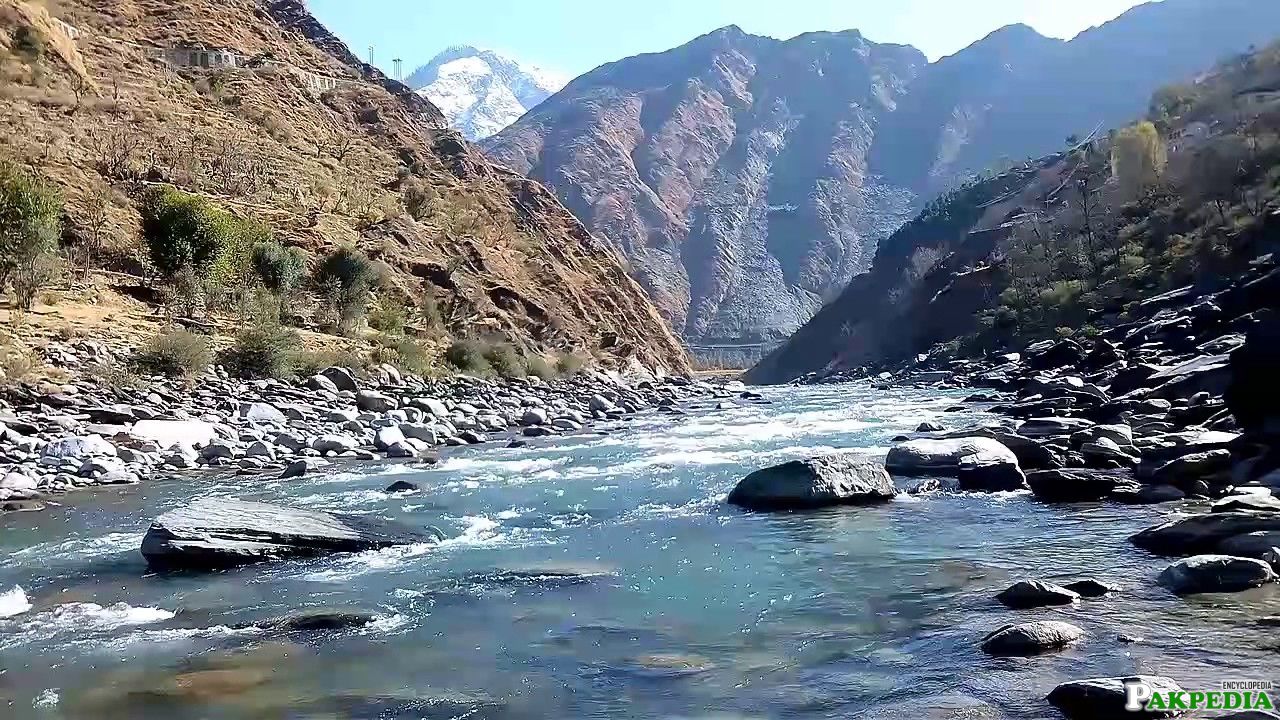 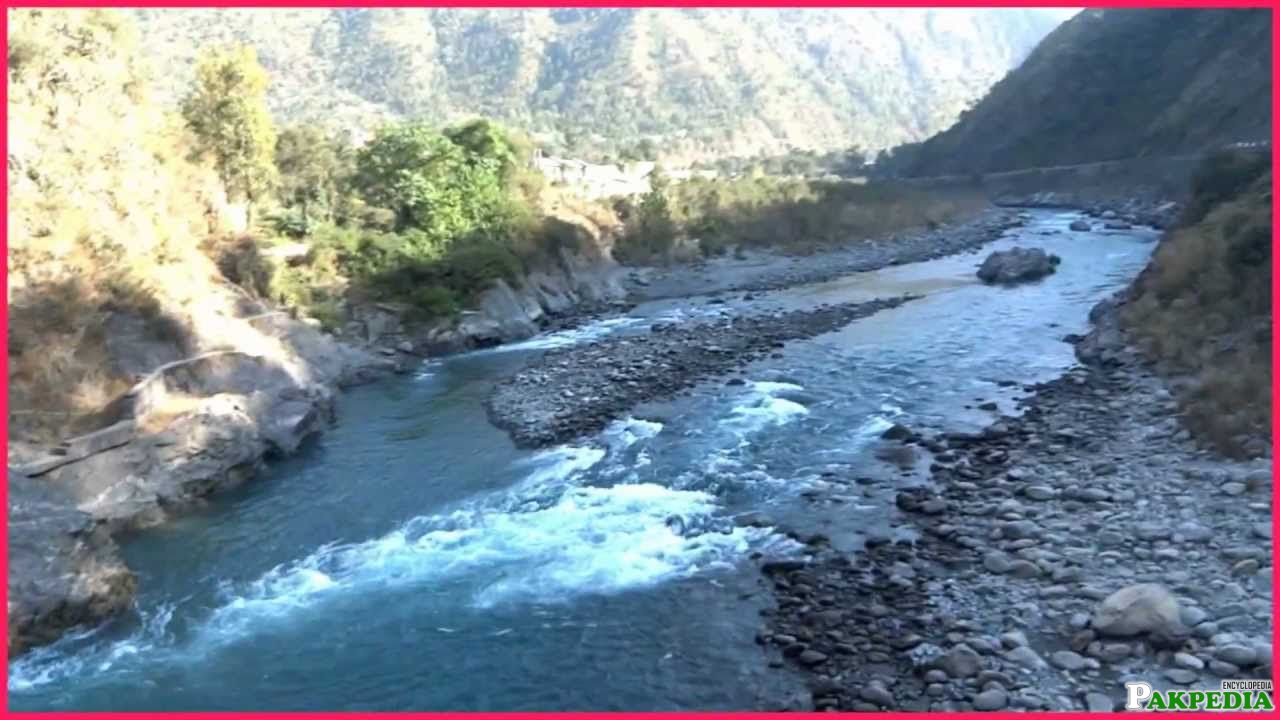 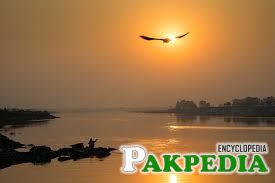 According to ancient history traced to Vedas, the Ravi River was known as Iravati (also spelt Eeraveti) [3] Kessinger – Publishing The  was known as Parushani or Iravati to Indians in Vedic times and as Hydraotes to the Ancient Greeks.Ravi River holds a great position among all the rivers located in Kashmir region. The natural beauty around this river is worth seeing and gives a great view at summer time. The heavenly beauty of this attractive river is considerable for those who love nature. River Ravi is also known as  the river of Lahore  because the whole city is built adjacent to this river. Moreover, the river is a great attraction for tourists and gives a notable place to local visitors. Shahdra bagh is on the west side of River Ravi where tomb of Noor Jehan and Jahangir are situated.[4] History River – Ravi

In the trans-boundary Ravi River flowing from India to  Pakistan , in urban areas of Lahore the pollution levels in the river discharge are reportedly very high, which is attributed to careless disposal of large amount of industrial and agricultural waste water and faulty drainage systems in both countries.[5] River Basin – Initiative A 72-kilometre (45 mi) stretch of the Ravi River from  Lahore  Siphon to Baloki headworks indicates heavy contamination of the water and sediment with Cd, Cr, Pt and Cu. The river sediments are highly contaminated and have become secondary source for pollution of the river water, even though some control over unauthorised discharges into the river have been checked. Hence, measures to check metal re-mobilization from sediments into the river flows needs attention.The worst affected drainage is the Hadharaam drain, a tributary of the Ravi River. It is also a trans-border problem involving both India and Pakistan. A UNDP funded a special programme was launched in 2006 to address the issue in both countries.

The upper reaches of the main Indus River and its tributaries lie in India whereas the lower reaches are in  Pakistan . Following the partition of India in August 1947, a dispute arose between India and  Pakistan  on sharing of the waters of the Indus River Basin. The dispute was resolved with the intervention of the World Bank and a treaty was signed in 1960 on sharing of the Indus waters between India and  Pakistan .[6] Stimson – org The Indus System of Rivers comprises the three Western Rivers in the Indus, the Jhelum and Chenab together with three Eastern Rivers; the Sutlej, the Beas and the Ravi. To establish the ownership of these waters, an Indus Water Treaty was signed between India and Pakistan on 1 April 1960, under monitoring of the World Bank. The treaty, under Article 5.1, envisages the sharing of waters of the rivers Ravi, Beas, Sutlej, Jhelum and Chenab which join the Indus River on its left bank (eastern side) in Pakistan. According to this treaty, Ravi, Beas and Sutlej, which constitute the eastern rivers, are allocated for exclusive use by India before they enter Pakistan. However, a transition period of 10 years was permitted in which India was bound to supply water to  Pakistan  from these rivers until Pakistan was able to build the canal system for utilisation of waters of Jhelum, Chenab and the Indus itself, allocated to it under the treaty. Similarly, Pakistan has exclusive use of the Western Rivers Jhelum, Chenab and Indus but with some stipulations for development of projects on these rivers in India. Pakistan also received one-time financial compensation for the loss of water from the Eastern rivers. Since 31 March 1970, after the 10-year moratorium, India has secured full rights for use of the waters of the three rivers allocated to it.[7] Honolulu – Global

Even prior to the partition of India in August 1947, India had developed projects on the river Ravi and Beas River system. When the treaty was under debate, India had taken advance action to develop the three rivers, which were eventually allocated to it under the treaty. According to a directive of the Government of India, planning for development of the Ravi and Beas rivers was initiated concurrently with the treaty negotiations, which involved four riparian states of  Punjab , PEPSU (this was merged with Punjab and subsequently Punjab was divided, and additionally the Haryana state was created), Himachal Pradesh, Rajasthan and Jammu and Kashmir (J&K) within the ambit of the already developed Bhakra Nangal Dam project on the Sutlej River. A review of the flows in the two river systems revealed that prior to partition of the country and up to the time of the signing of the Indus Treaty, 3.86 cubic kilometres (3,130,000 acreft) of water was used by major irrigation systems such as the Upper Bari Doab Canal System (1959) and the Lower Bari Doab Canal System (1915). The unused flow in the two river systems was assessed at 19.22 cubic kilometres (15,580,000 acre ft), which was planned to be developed by the four states of J&K, PEPSU, Punjab and Rajasthan. However, with the merger of PEPSU with Punjab and subsequent bifurcation of Punjab into two states, a dispute arose on the allocation of Ravi and Beas waters for which a tribunal was set up under the Interstate River Water Disputes Act.[8] Ravi River – Water

Transfer of surplus water from one basin to another, termed as interbasin water transfer has been effectively implemented on the Ravi River. The surplus waters of the Ravi River have been transferred directly first to the Beas River through the Ravi-Beas Link. A further link from Beas River to the  Sutlej River  by the Beas Sutlej Link augments storage of the Bhakra reservoir in India.[9] Garg – p.98