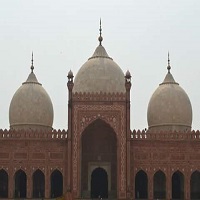 Badshahi Mosque is situated in Lahore which is constructed during Mughal Era by Emperor Aurangzeb in 1673. It is situated along with the Walled City and is considered to be the 2nd largest mosque of Pakistan. It has a capacity of 56 thousand worshippers.

The Mosque resembles Jama Masjid which was constructed by Aurangzeb’s father Shah Jahan. It is constructed under the Mughal Style Architecture and containing 3 floors. Furthermore, it is one of the tourist sites in Pakistan where thousands of tourists visit to see the Mughal Architecture of the 17th century.

After Mughal’s decline, the mosque was used by British and Sikh emperors as a barrack. After their rule, it was repaired in 1960 and 2000 AD with a total cost of 5 million Pakistani Rupees. The article summarizes all the information about the mosque, including Badshahi Mosque Location. 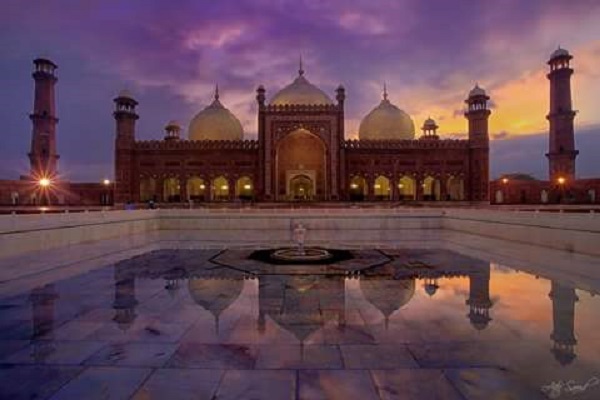 The mosque is located near the tomb of national poet Allama Mohammad Iqbal. Sikandar Hayat Khan’s Tomb is also situated near the mosque at the west of Hazuri Bagh, Lahore.

Badshahi Masjid is constructed on a total area of 276 thousand square feet and serves 100 thousand worshippers at every Eid.

In 1671, the mosque was ordered by the 8th  Mughal Emperor Aurangzeb in order to complete the campaign against Chatrapati Shivaji who was the emperor of Maratha. The construction was started in 1671 and completed in only two years while opening it in 1673. The mosque remained in the control of Mughals till the arrival of Sikh Rulers.

In 1799, the Sikh Rulers invaded the region and occupied the mosque. They used it as a courtyard for their horses and a number of rooms were used as study rooms. Hazuri Bagh Baradari was built by Sikh Rulers and made it their audience’s royal court.

The minarets were used for light guns by the Sikh armies against Chand Kaur. A tunnel is also used during the war which connects Badshahi Masjid with Lahore Fort. During the war, the public hall of the audience was completely destroyed which is repaired in British and named Deawn – e – Aam.

In 1949, the British invaded Sikhs and occupied the Mosque. They used it as their military garrison which was opposed by all of the Muslims of India. While looking to such a rapid opposition of the Muslims against the British, the Viceroy of India, Lawrence built an authority under the name of Badshahi Mosque and ordered them to repair the mosque and use it as the place of worship of Muslims.

The repairing work was started in 1939 and completed in the year 1960 with a total cost of 4.5 million rupees while the hall of prayer was repaired in 2000. 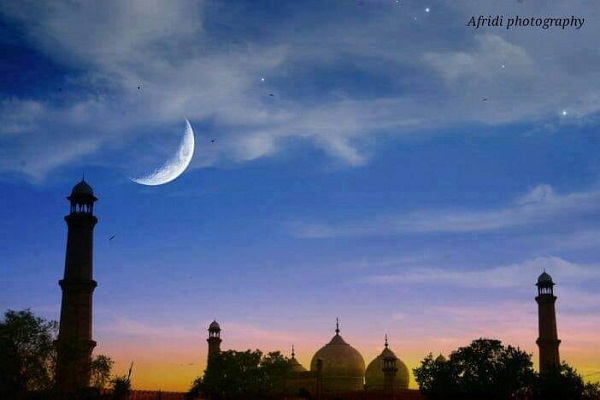 It was designed under Mughal Style Architecture and commissioned by the 8th Mughal Emperor Aurangzeb. Various minarets and gates along with the courtyard, a prayer hall,,, and small study rooms were designed to be built in the mosque which is lead by the brother of Aurangzeb named Muzaffar Hussain. He was also known as Fidai Khan Koka. The design of the mosque is full of Islamic, Greek, and Indian architects.

Construction was started in 1671. A number of entrances along with minarets, domes, and prayer halls were constructed in the mosque. It covered a total area of 76 thousand square feet.

Furthermore, the Mughal Style marble and sandstones were used in the courtyard, rooms, and prayer hall. A number of minarets were built in order on the roof of the mosque which holds a height of 53 (176 feet).

As per construction and design, it was the finest and biggest example of Mughal Architecture which was damaged during Sikh Rule and repaired by British Rulers and finally by the government of Pakistan in 2000.

A huge entrance gateway is built which is covered with red marbles. Upon entering through the gateway, it makes one feel the architect of the Mughal Era. After entering the mosque, a courtyard of 276 thousand square feet has been made and white marbles are used in the pavement. 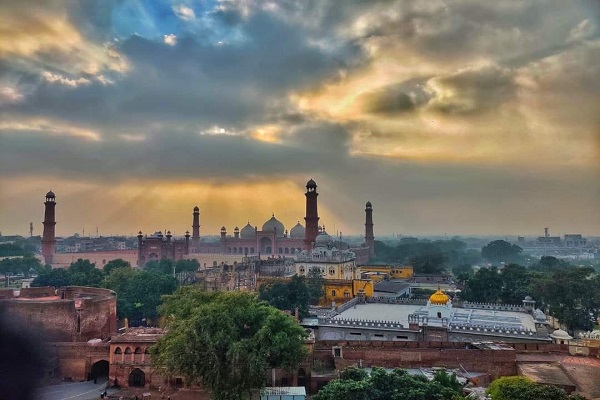 A prayer hall is constructed which is divided into 7 parts disconnected by the arches. Among these parts, 2 have flat domes while the rest have white marble domes. Furthermore, the prayer hall has the capacity of more than 95 thousand worshippers.

The steps to the prayer hall are covered with white marbles with a nearby wall which is built-up of sand bricks with red color stone on the top of the wall which adds to the beauty of the mosque.

That monuments include the Tomb of Allama Mohammad Iqbal, Alamgiri Gate, Roshnai Gate, Samadhi of Maharaja Ranjit Singh, Hazuri Bagh Baradar, and the tomb of Sikandar Hayat Khan which makes it the King of all Mosques.

Badshahi Mosque is one of the finest architectural works of the Mughals which is located in Lahore. Tourists all over the world especially locals of the country visits the mosque to see the ancient design of the Mughals.

There are many other famous monuments of every era along with the mosque including the tomb of Allama Mohammad Iqbal. The tourists are attracted by the beauty of the mosque even after visiting the nearest sites of attraction. 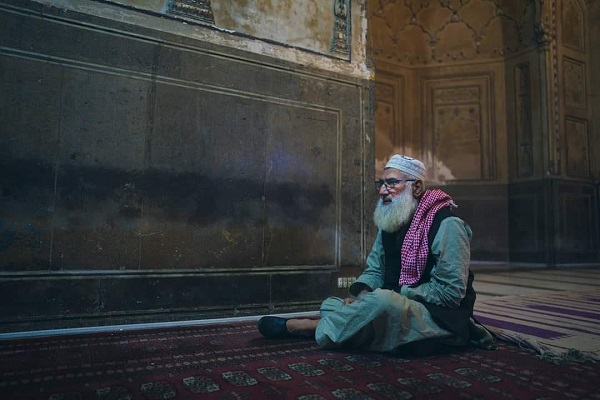 The residents of Lahore prefer to do the Nikkah ceremony in Badshahi Masjid. Tough, there is no fee for Nikkah but people have to pay in order to get the marriage certificate.