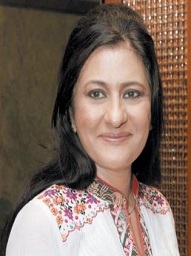 Â Â Â
Saba Hameed is an evergreen Pakistani actress since 1978 and has done a number of serials with different channels and with different actors for which she got a number of Awards. She is that actress whose Charisma can never fade away even after so many years. 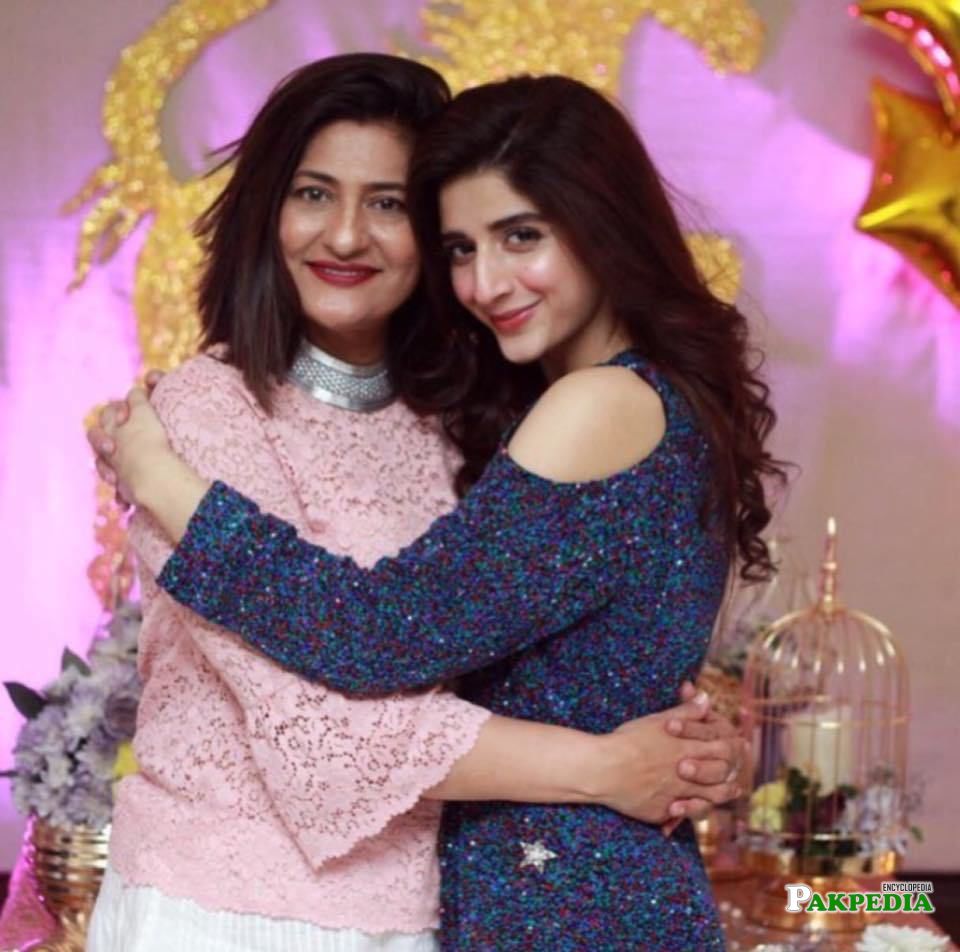 Saba Hameed with Mawra Hussain during her birthday party 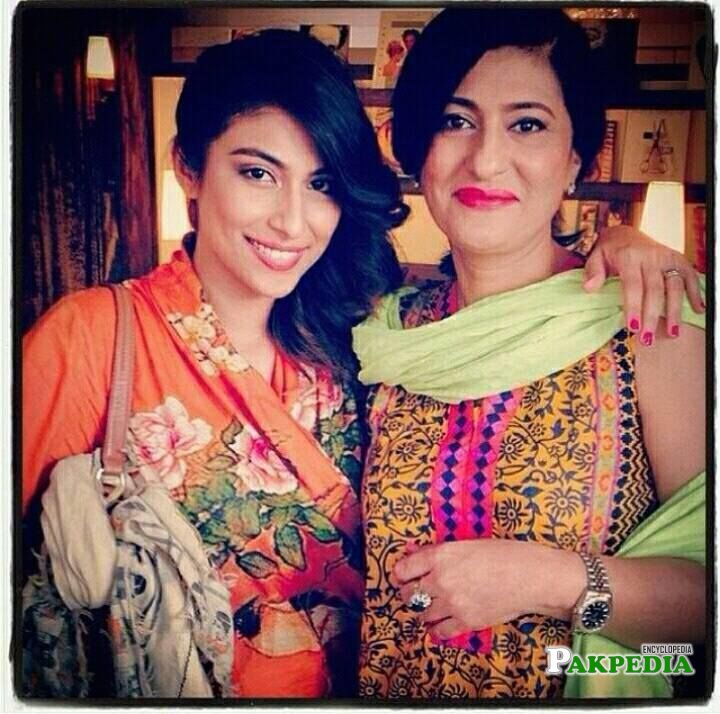 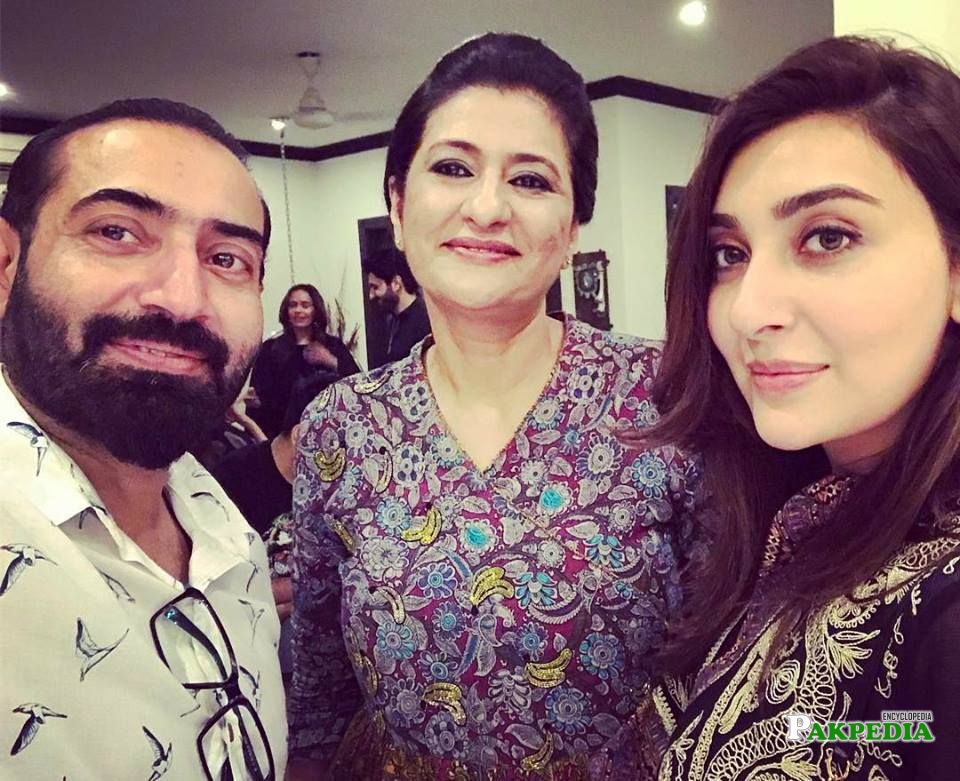 It wouldn't be wrong to call Saba Hameed an evergreen who is in the Showbiz Industry since 1978 and still today everyone wants to see her on screen because her Charismatic personality can never fade away. This famous actress was born on 21st June 1957 in Lahore, Pakstan to a well known and respectable family.Â She studied at the Lahore College for Women University and after that, she joined Showbiz Industry and like many other actors of that era, she also started from the PTV, which gave her unstoppable rise.

Saba Hameed was born to a famous writer and a columnist Hameed Akhtar. She has 4 siblings out of which 2 also worked with the PTV channel in the past including Huma Hameed and Lalarukh Hameed while her other 2 siblings Bushra Hameed and Umair Hameed never worked in this industry. She got married to Syed Pervaiz Shafo out of which she conceived 2 Children Meesha Shafi who is a well known Singer and Faris Shafi who's an actor but unfortunately this marriage couldn't last long and they got separated. After that, she got married to one of the versatile actors of industry Waseem Abbas from which she has a son Ali Abbas who is also a well known actor.

Saba Hameed started her acting career in 1978 and also worked in the theater until the 1990s. The play which made her recognizable in the media industry was a family drama 'FÃ¤mily front' in which she portrayed the role of Sumbal as a wife of Waseem Abbas. After this serial, her career actually started and she worked in a number of serials and got hugeÂ praise from the viewers. Other thanÂ Dramas she also acted in manyÂ Pakistani Films and even today we can say that she is one of the most accomplished and competent actresses of our industry.

Saba Hameed has received much appreciation in the shape of Awards and rewards until now for her exceptional performances in her various characters. In 2012 she received the 'pride of performance' Award for her acting.