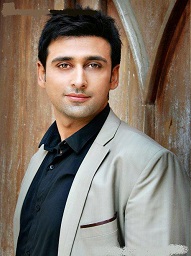 Â Â Â Â
Sami Khan is a good looking, versatile and accomplished Pakistani actor and a model who is in the industry for a long time and is impressing his fans with each powerful performance. He is married and is living a blessed life. This article contains detailed information about him including Sami Khan Biography, Sami Khan Family and Sami Khan Dramas. 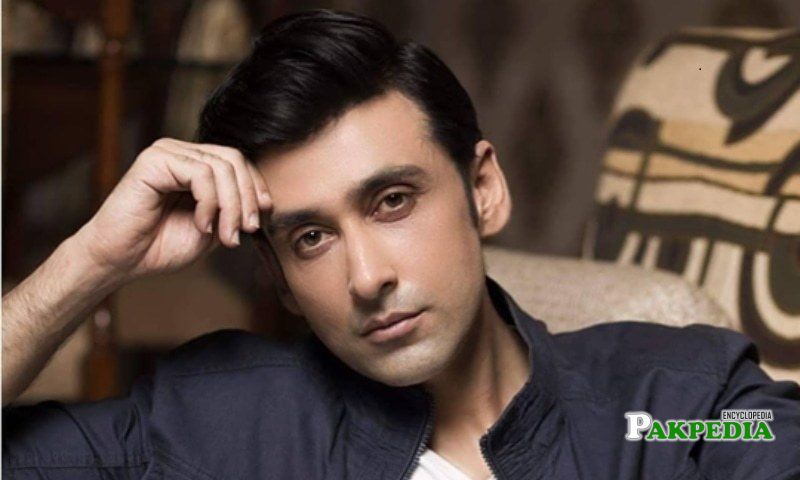 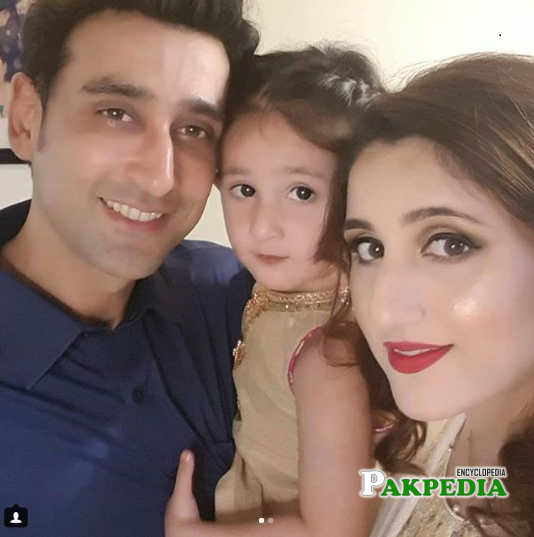 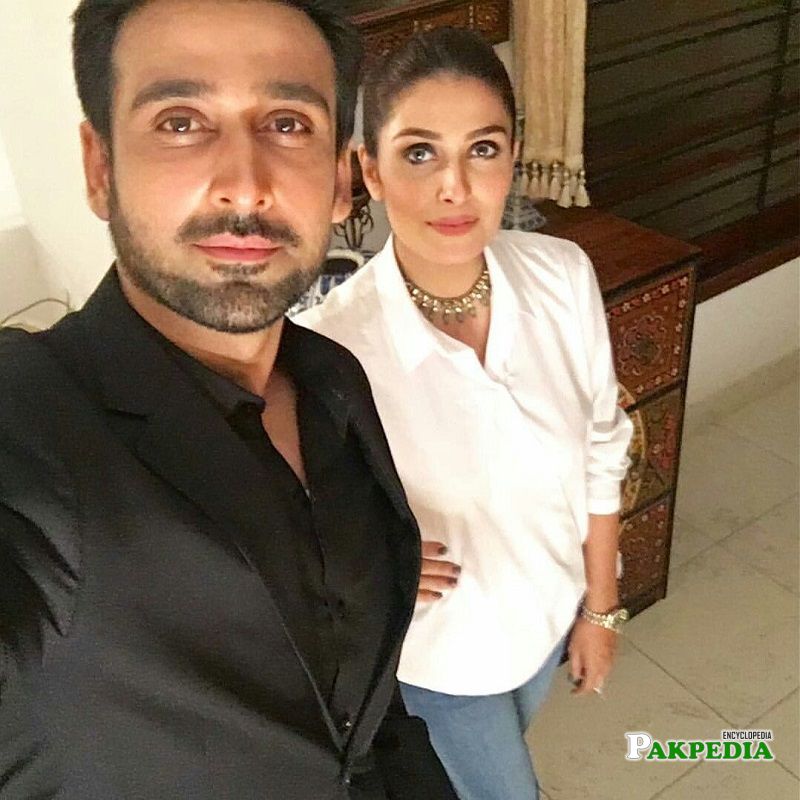 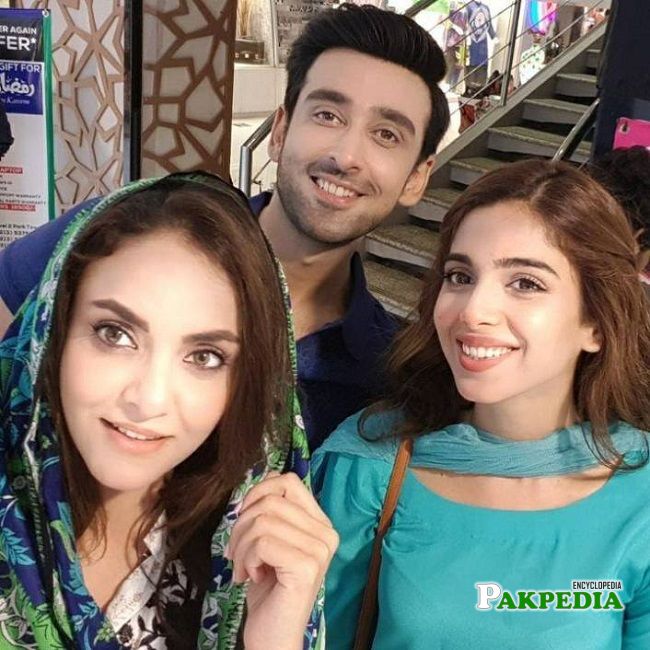 Sami khan with the cast of 'Aisi hai tanhai' 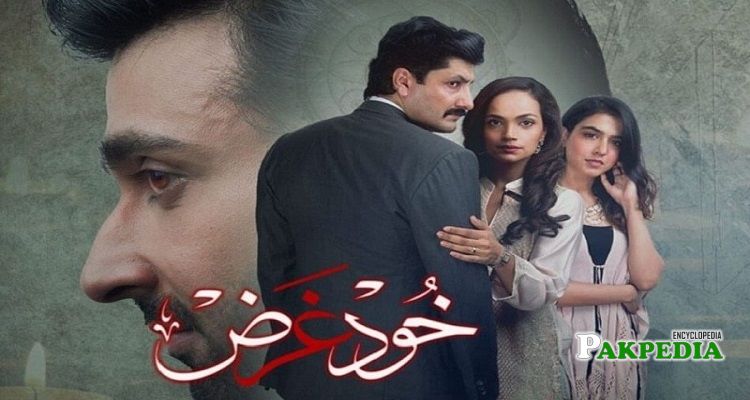 Sami's outstanding acting skills and his charismatic personality can't be denied by anyone but very few people know the fact that he was born as Mansoor Aslam Khan in Lahore. He is one of those stars who climbed the ladder of success through their hard work, passion, and determination without having any artistic background. A kind-hearted, polite and enthusiastic man is giving his hit performances one after another and it's not at all a surprise for his fans. This handsome personality never fails to rouse us through his adaptable and multi-skilled acting in Dramas and Films since 2004.

He was born on 6th July 1980 in Lahore where he spent all his life. Currently, he still resides there but often visits Karachi for his work.

Sami belongs to an ordinary and non-artistic family. His younger brother Taifoor Khan likewise belongs to the same field who is a Pakistani actor and a Model who also served as a Musician and had his own band till 2008. He got married to Shanzay Khan a few years ago in a family event. The couple is blessed with a baby girl.

He did his Schooling and university from the Lahore city where he was born. He holds the degree of Civil Engineering which he attained from the University of Engineering and Technology, Lahore. By education, he is an engineer but he couldn't pursue it as his career as he landed a role in a film in 2004.