Yasir Shoro is a multi-talented Pakistani actor and model who is in the industry for a long time who is best known for his supporting roles in various popular dramas. This article contains all the information about Yasir Shoro biography, Yasir Shoro wife and Yasir Shoro dramas List. Did you know that he belongs to a Sindhi culture? 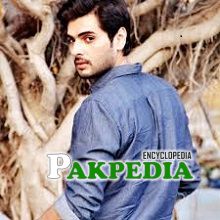 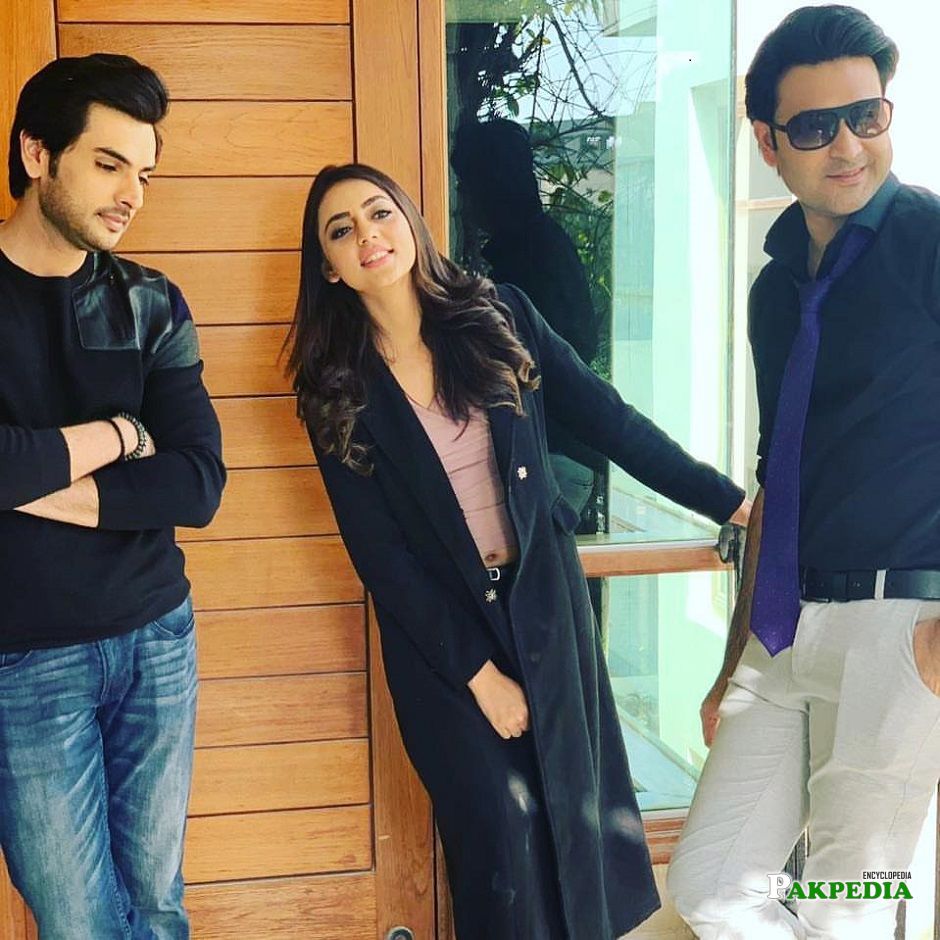 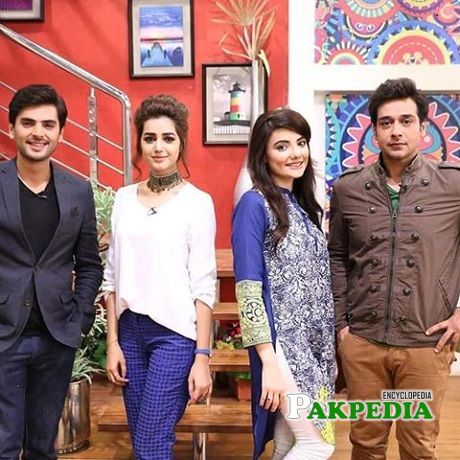 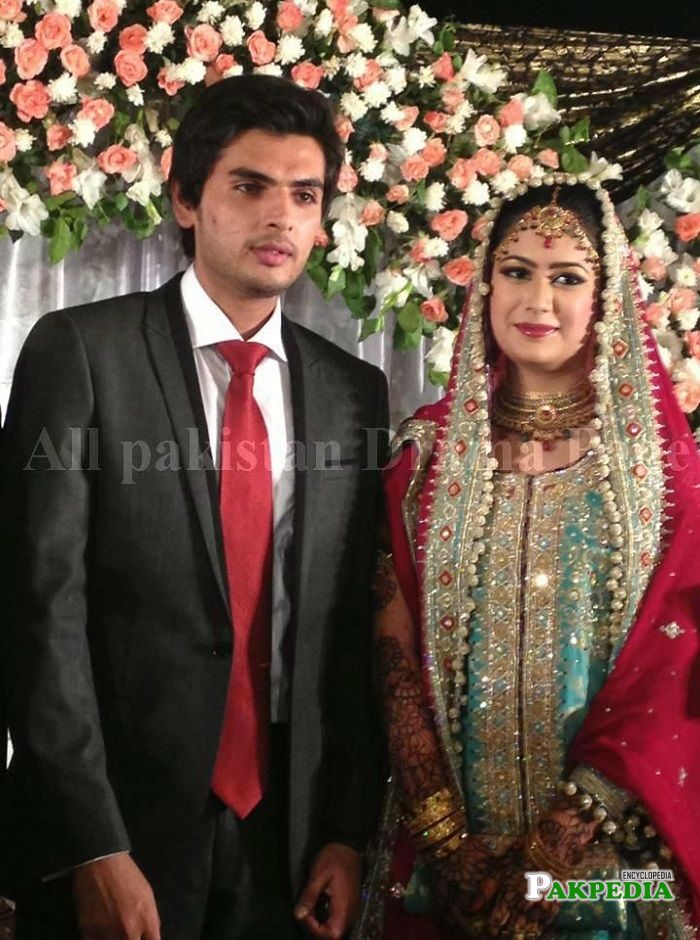 Yasir is a handsome Pakistani model, a skilled full host, and an accomplished Pakistani actor who made his debut in dramas in 2013. He belongs to a Sindhi culture due to which he started his Showbiz journey with a Sindhi channel. He is best known for his supporting characters in various dramas. He is one of those actors who has marked his name with their hard work and talent in a short span of their career without having any artistic background. He has indeed a long way to go.

He was born on 4th November 1984 in Hyderabad, Pakistan but later he moved to Karachi for his studies and for professional life.

He did his schooling from Premiar school, Karachi. He holds the degree of Journalism.

He has worked with many best brands and style fashioners of Pakistan. He has done various photoshoots as a model and he has worked in TV advertisements as well. His sharp and classy looks made it very easy for him to become a supermodel. Being a Sindhi he is most attached to the Sindhi channels, he is one of the most popular Sindhi models.

Yasir has chipped away at TV likewise as a host. He has facilitated the late-night show ‘Awaz Night’ of Awaz channel. He has additionally hosted numerous other Sindhi television shows.

He is an amazing and accomplished actor we have in our industry who is often seen performing supporting roles in various dramas. His debut drama ‘Tanhaai’ in 2013 starring Sohai Ali Abroo, Azfar Rehman and Ayesha Omar was a major hit that opened ways for him in her acting career. His intemperate and self-indulgent character in a famous serial ‘Tum Kon Piya’ starring Ayeza Khan, Imran Abbas and Ali Abbas made people hate him dye to how perfectly he played it. There is a wide range of serials in which he portrayed his character really well. He is one of those actors who always prefer to do diverse roles.