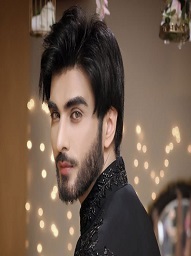 
Imran Abbas or Imran Abbas Khan Naqvi is fetching and captivating Pakistani model, actor and singer who is known for his bewildering acting skills and good looks. He is also serving as a Brand Ambassador for Pakistan's future tourism projects. This article contains detailed information about him including Imran Abbas Biography and Imran Abbas Dramas. 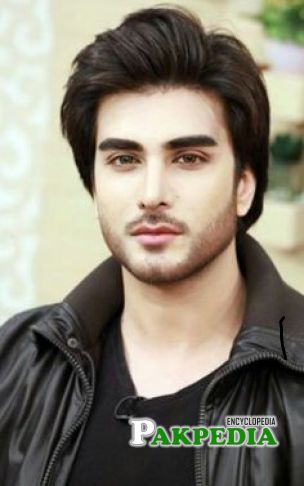 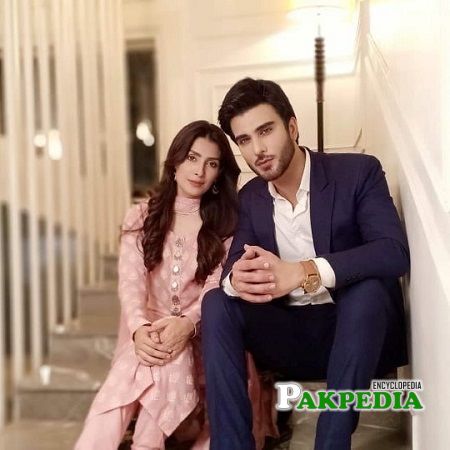 Imran with Ayeza khan on sets 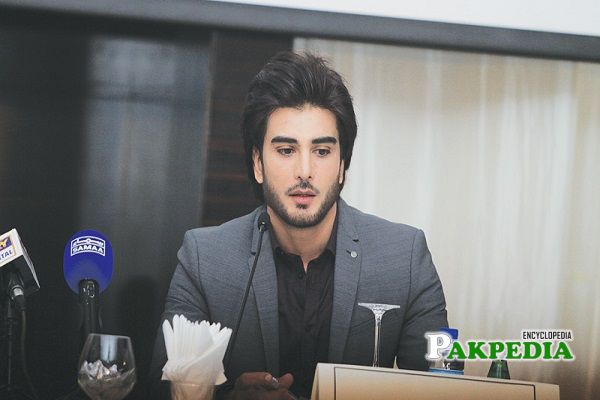 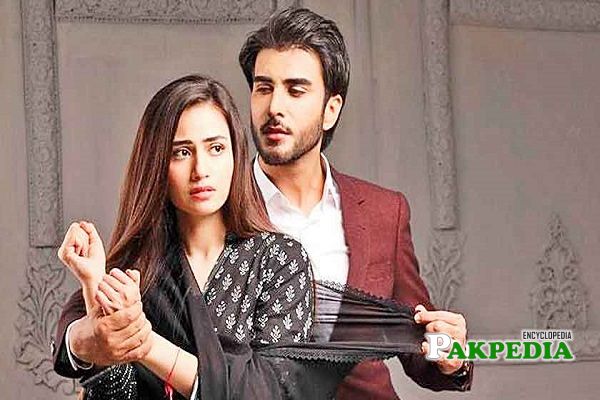 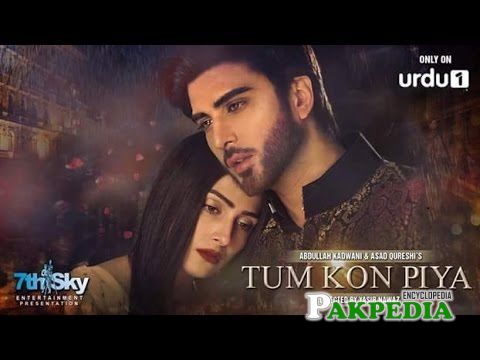 Imran is one of the most handsome actors we have in our Showbiz Industry whose looks can kill anyone and can melt anyone's heart within a second. Apart from beauty what if one has a brain too. Yes, he is a beauty with a brain who is ruling the television screens since 2003 when he appeared on the screen for the first time. After several years of assiduity and thoroughness now he is being acknowledged and loved internationally too and has a massive fan following. He has a deep affection for Urdu Poetry.

He was born on 15th October 1977 in Islamabad. Currently, he still resides there yet often lives in Karachi for his work.

He did his schooling from G-6/1-1 combined junior school, Islamabad. Later he obtained the degree of Architecture from the National College of Arts.

He was born to a non-artistic family and not a single person from his father or mother's side belongs to this field. His family migrated to Lahore after 1947 Independence. Later they moved to Islamabad. One of his sisters died at a young age due to cancer. This handsome is still single.

This amazing actor and the most handsome model is also gifted with a remarkable voice. He has sung a few osts of his dramas including 'Mera Naam Yousaf Hai' and 'Khuda Aur Mohabbat'.