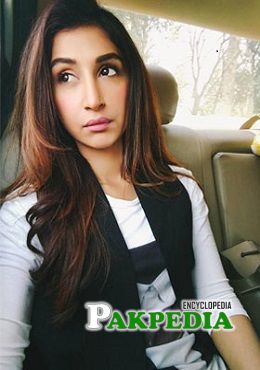 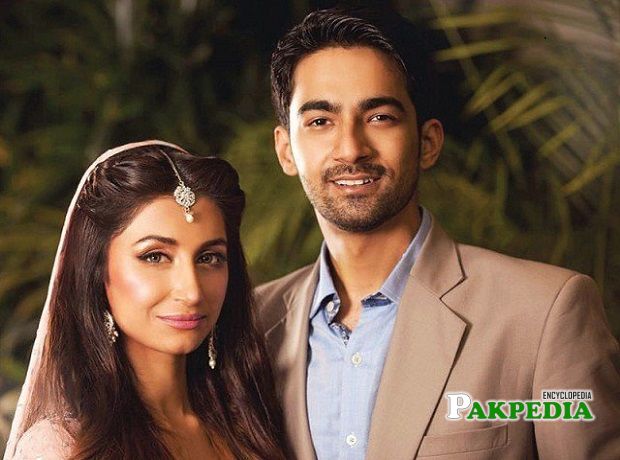 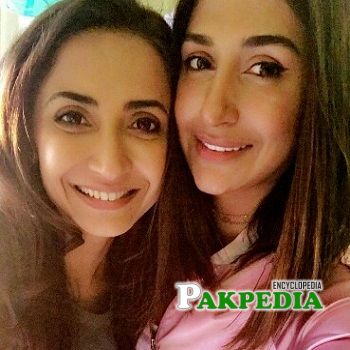 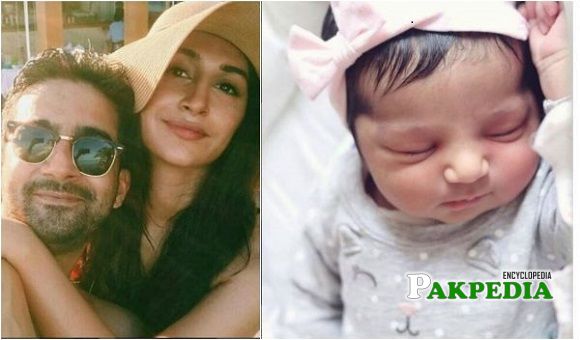 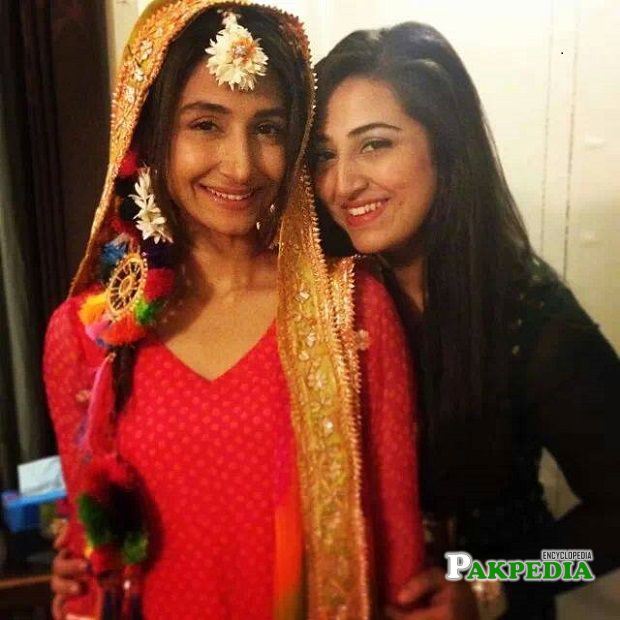 Hira is a stunning and adaptable actress and a pleasing model of a Pakistani industry who has also worked as a video jockey in the past. She is best known for playing supporting roles in various Pakistani dramas. Her biggest support system and inspiration is her sister Zara Tareen who is also a part of Showbiz. She is the daughter of Iqbal Tareen Sindhi who is one of the founders of the Sindhi Association of North America.

She was born in 1989 in Karachi, Pakistan but she spent her life in Dallas, Texas, the United States from where she received her education. Currently, she resides in Karachi with her husband and daughter but often visits Texas too.

She got married to one of her close friend Ali Safina who is also a prominent name of the Pakistani industry and is best known for his character in ‘Suno Chaanda’. The couple tied the knot on 25th April 2013 in Karachi. They are blessed with a baby girl Mahgul Ali.

Hira shares a very strong bond and association with her sister Zara Tareen who is likewise a Prominent Model and actress of the Pakistani industry. Hira and  Zara are also the head of the H&Z Modeling Agency of Texas and both are very successful in their own profession.

She picked up her initial training from Dallas and she studied computer science from the University of Texas. In 2001 she returned to Pakistan and began filling in as a model however she returned to Dallas following two years for finishing her examinations. After a few time she changed her subject to advertising. After certain years Hira moved again in Karachi with her sister to work in the Pakistan showbiz industry.

Hira began her showbiz profession in Pakistan by hosting a show which aired on a local channel ‘Maal Ka Swaal’. Her popularity increases through this show and this show turned out to be an achievement in her profession.

She wanted to be a supermodel since her childhood which was no less than a dream for her that she accomplished with her diligence of day and night. She has worked with pretty much every style architect of Pakistan and has demonstrated her appeal on incalculable slopes. She has done numerous photoshoots for well known brands and she has been a piece of numerous popular style weeks as well.

She is one of the fine and accomplished actresses who have in our industry. Her supporting character in ‘Tum Kon Piya’ along with Imran Abbas, Ayeza Khan, and Ali Abbas made her prominent among people and increased her fan following. In 2013 she appeared as a supporting character in a super hit serial ‘Mohabbat Subh Ka Sitara’ starring Mikaal Zulfiqar, Sanam Jung, and Adeel Hussain. Her guest appearance in ‘Baaghi’ was so powerful. She is currently working in many serials and we can proudly say that she is where she should be.