By sidraanwerDecember 30, 2016No Comments7 Mins Read 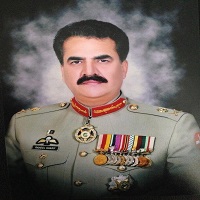 Furthermore, he is one of the famous generals in the history of Pakistan who is awarded many militaries and civil awards, including Hilal –E– Imtiaz and Nishan –E– Imtiaz. Currently, he is serving as a head of IMCTC, an Islamic Military Counter Terrorism Coalition) which is a 41 Muslim Nations alliance headquartered in Riyadh, KSA.

Saudi Arabian King Mohammad Bin Salman founded the military alliance in 2015. This article summarizes all the information about him, including Raheel Sharif Biography. 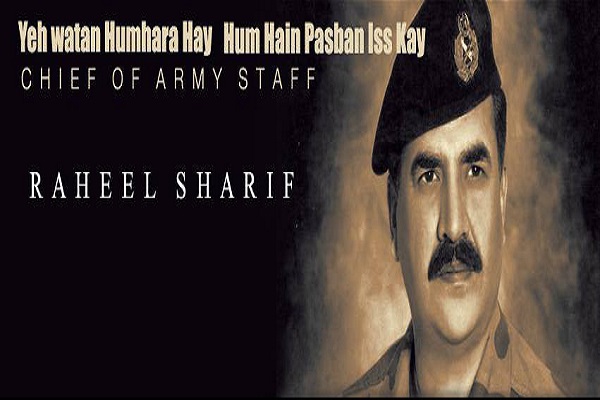 Raheel Sharif is one of those few names of politics who will always be remembered because of his services. After doing his F.Sc, Raheel Sharif was recruited in 54th PMA Long course and became a second lieutenant in Pakistan Army after his passing out in 1976.

Furthermore, he served Pakistan Army as a Four Stars General and was considered to be a single Pakistani general who was awarded Hilal E Imtiaz and Tamgha E Imtiaz. In addition to that, he is currently serving as head of the Islamic Military Alliance formed by Saudi Arabia.

Moreover, he is the brother of Major Sabbir Sharif who was awarded the highest military award of Pakistan, Nishan –e– Haider, martyred in the India – Pakistan war of 1971, which resulted in Bengal’s separation. He is also the relative of Major Aziz Bhatti from the side of his mother, who was martyred in Indo – Paki war of 1965.

He was born to a Muslim Rajput family on 16th June 1956, in Quetta, Baluchistan, Pakistan.

Furthermore, he did a number of courses during his service from German Bundeswehr University Munich and CACS (Canadian Army Command and Staff College). Other courses include the Armed Courses War Course from the University of National Defense and RCDS (Royal College of Defense Studies) from the United Kingdom. 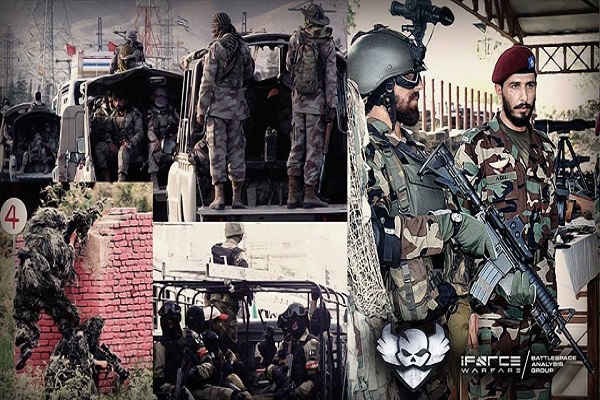 He belongs to a Rajput family of the Punjab region, which is rooted back in the region of Gujarat. He has a strong military background as his father, Mohammad Sharif, was a major in Pakistan Army.

Moreover, he is the youngest of his family members, including two sisters and two brothers. Shabbir Sharif was the elder brother who was awarded Nishan E Haider in the war of 1971 for his bravery. His brother Mumtaz Sharif was an army captain who was awarded Sitara E Basalat.

Furthermore, he has three children, including two sons and a daughter. His son’s name is Umer Raheel, he is currently married and serving as a commissioned officer in Pakistan Army. The other two children are studying in college and universities.

The family had a strong military background which attracted him to join the Pak army. He enrolled in the 54th PMA Long Course and was selected for two years of commissioned officer’s training. He became a second lieutenant after his passing out in 1976 and was commissioned into 6 Battalion of FFR (Frontier Force Regiment).

Furthermore, he served as the leading officer of PMA and joined the brigade of infantry in Gilgit Baltistan. After becoming a lieutenant colonel, the role of commanding two infantry units was given to him, including the units of 26 FF and 6FF.

He was given the role of commanding the Division of 11th infantry after becoming a Major General in 2005. He commanded the infantry division for two years and was appointed as Commandant of PMA, Kakul, followed by his promotion to become a Lieutenant General of the Pakistan Army.

After serving as a Corps Commander of Gujranwala and Pak – Army’s Inspector General for Training and Evaluation, he becomes number 15th Chief of Army staff in 2013 and retired in the year 2016 while serving Pak – Army as a general for 3 years. 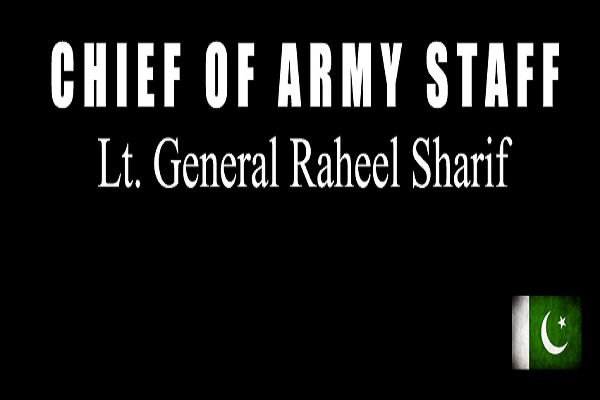 Raheel Sharif was appointed as Chief of Army Staff of Pakistan on November 27, 2013, by the Prime Minister of Pakistan, Nawaz Sharif. He served Pak Army for three years as a Chief and got a number of military and international awards due to his wonderful leadership.

He started a number of military operations against Tehrik –e- Talibaan in the tribal area of Ex – FATA in including the districts of Waziristan, Mohmand, and many others where Talibaan had the great influence.

A military operation under the name of Zarb –e- Azb was initiated in 2014 in order to avoid militant activities in tribal areas of Waziristan, FATA/Pakistan. After many years Pakistan Army took control of the Ex – FATA and still is under their control.

The tension between Pakistan and India arose in 2014 due to the boundary disputes, which resulted in gunfire from both countries. The dispute was resolved in 2015, and both of the countries agreed not to violate the agreement.

After serving Pak Army for 3 years as a general, he retired on November 29, 2016, as a Chief of Army Staff. He is considered to be the first Pakistan Army General who declined 70 % of terrorist attacks during his military leadership.

The former army general of Pakistan, Raheel Shareef, was requested to join the alliance as a Chief, which he accepted after the approval of the Pakistan Army and joined IMCTC as Military Commander in 2017. The alliance was formed to counterattack terrorists and avoid ISIL intervention. 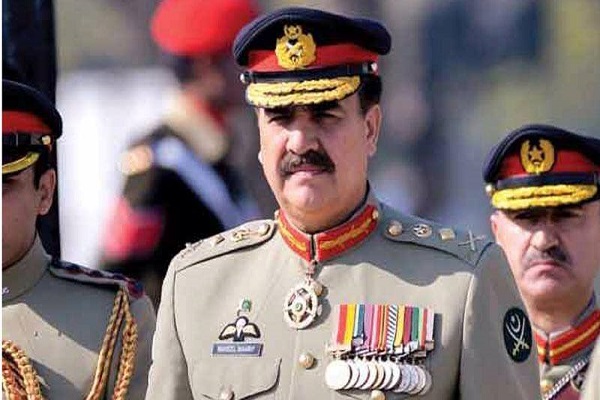 He was awarded many commemorative, non-operational military, and foreign awards, which are given below.