Minal Khan is a Young and alluring face of the Entertainment industry who is one of the great addition to the industry with a maximum number of Fan following. Her twin sister Aiman Khan and her brother in law Muneeb butt are likewise the part of Showbiz. This article contains a blend of information about her including Minal Khan biography and Minal Khan family. Did you know that she made her debut in 2012? 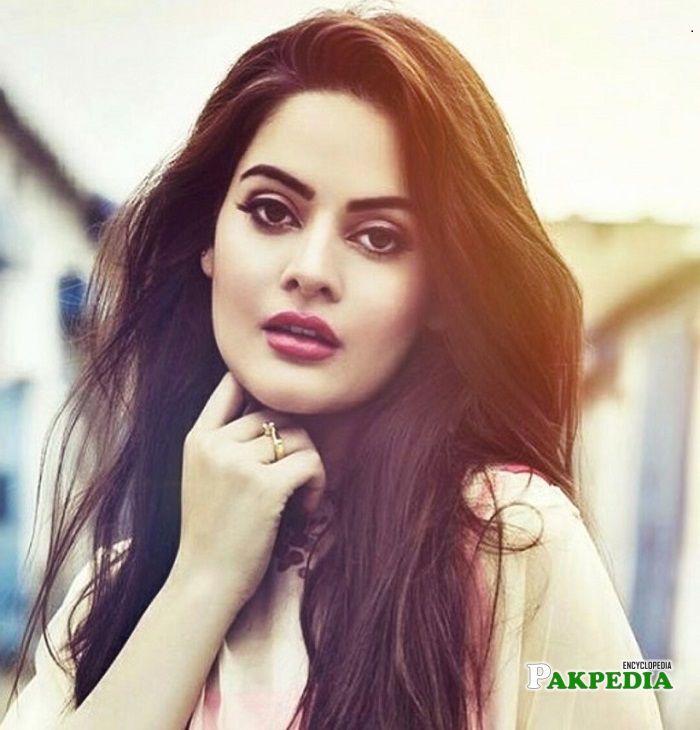 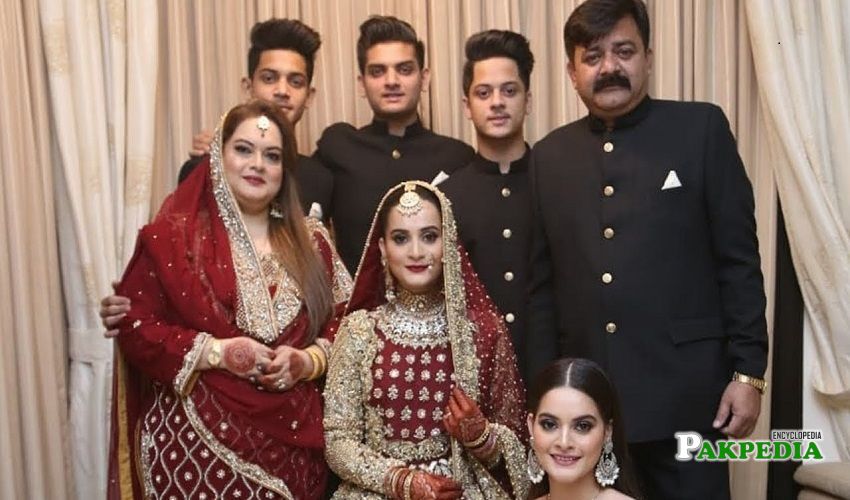 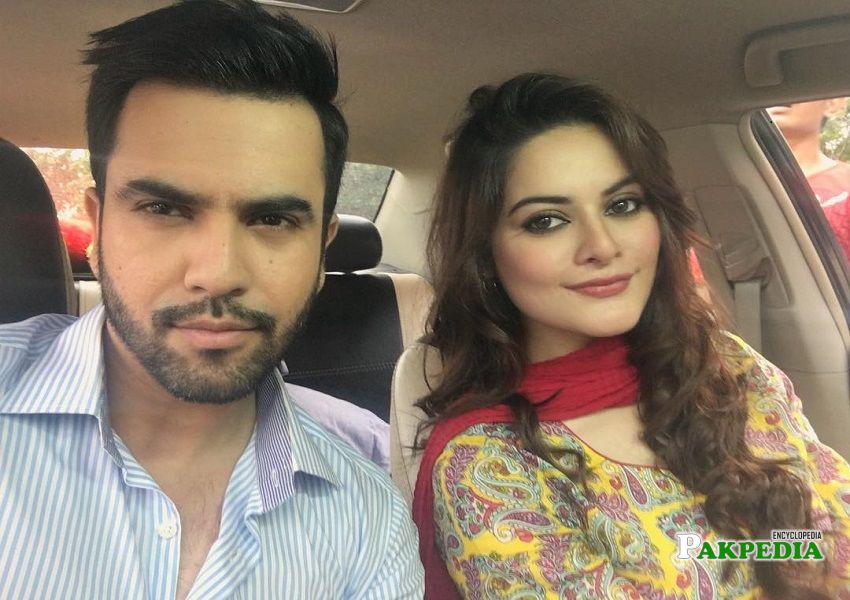 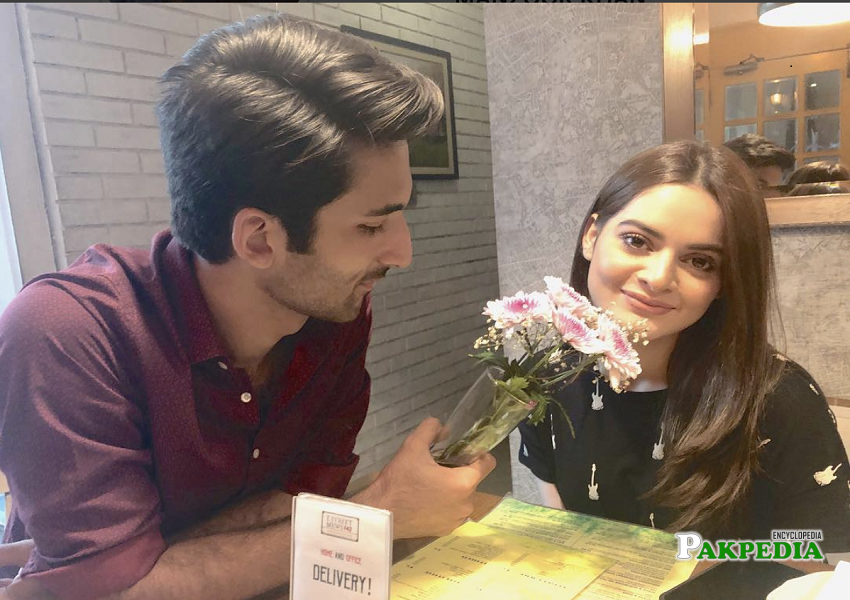 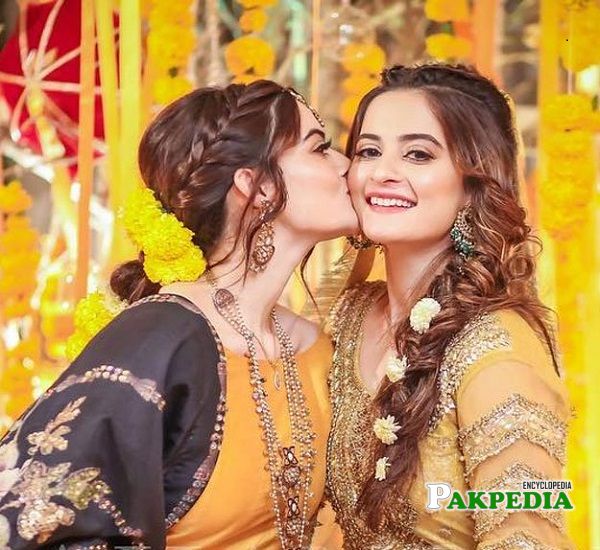 Minal is a Young, beautiful and accomplished actress who joined Showbiz as a Child artist and today she is one of the lead actresses of the Pakistani Entertainment Industry. She couldn’t pursue her studies because of becoming part of the Showbiz at a very young age. Today she is ruling the television screens with her beauty and talent and is all set to become the upcoming superstar of the industry. Currently, she is single and fully focused on her career.

She was born on 20th November 1998 in Karachi, Pakistan and still resides there with her family.

She did matric from Karachi School and then joined Showbiz due to which she stopped her education. In HSY show she revealed her thoughts of continuing her education.

She belongs to a conventional family where her father Mubeen Khan is a Police officer and a strict guardian while her mother Uzma Mubeen is a housewife. Her twin sister Aiman Khan who also belongs to the industry and is one of the prominent actresses of Pakistan. Her brother in law Muneeb Butt is likewise the part of the Showbiz and is a remarkable actor and model. She has 3 brothers Maaz Khan, Hammad Khan and Huzaifa Khan who are currently studying. She shares a strong bond with her family and is very close to her sister Aiman Khan.

There was news that flowed on social media about her engagement with the son of Hina Dilpazeer and people started assuming him as Minal fiance for a long time but unfortunately, the couple broke up. Currently, she is seen with one of her friends Manzoor Khan but she hasn’t confirmed the news yet as she doesn’t want to marry so early.