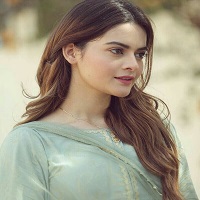 Minal is a good-looking and young actress of Pakistan who has been active in the industry for a long time. She is one of the highly followed actresses on Instagram. Her twin sister Aiman Khan and her brother-in-law Muneeb butt likewise belong to the same field. With time, she has enhanced her acting skills by portraying various kinds of roles.

Her husband Ahsan Mohsin Ikram is also associated with Showbiz and also runs his own business. Minal is one of those actresses who have gained acknowledgment at a young age. 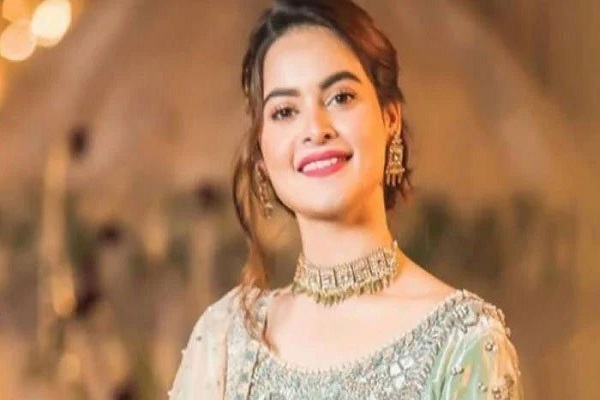 Minal is an amazing actress of Pakistan who joined Showbiz as a Child star, and today she is one of the prominent figures of the Pakistani Entertainment Industry. Because of joining showbiz at a young age, she couldn’t complete her education. Be it a negative character or a positive one; she knows how to slay on screens.

She has worked immensely hard to obtain this position, from supporting characters to becoming the main lead. She is acknowledged for portraying negative role beautifully in the drama ‘Jalan.’ Both sisters Aiman Khan and Minal Khan are immensely loved everywhere.

Minal was born on 20th November 1998 in Karachi. Currently, she still resides there with her family.

She completed her matric from Karachi School and later became a part of the showbiz industry.

She belongs to a conventional family where her late father Mubeen Khan was a Police officer while her mother Uzma Mubeen is a housewife. Her twin sister Aiman Khan is also an amazing actress. Her brother-in-law Muneeb Butt is likewise part of the Showbiz and is a remarkable actor and model.

She has 3 brothers Maaz Khan, Hammad Khan, and Huzaifa Khan, who are currently studying. She shares a strong bond with her family and is very close to her sister Aiman Khan. 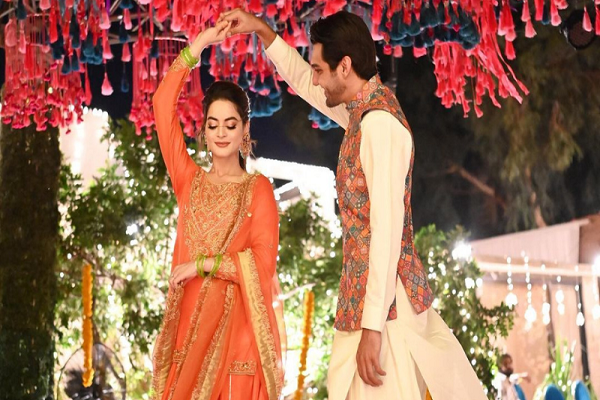 Minal remained with one of her friends Manzoor Khan for many years and both shared amazing chemistry, but unfortunately, that relationship didn’t work out. Later, she met with Ahsan Mohsin Khan on the sets of her drama serial ‘Parchayee,’ and fell in love.

After the engagement, both shared many personal moments with the media for which they were trolled by the public. The couple tied the knot on 10th September 2021. Minal Khan wedding pics went viral on social media as well.

She made her small-screen debut in 2012 in a drama serial ‘Qudoosi Sahab Ki Bewa’ opposite Hina Dilpazeer, Sajal Ali, Badar Khalil, and Shabir Jaan. Next year in 2013, she appeared in another drama serial, ‘Adhoori Aurat’ opposite Faysal Qureshi and beautiful Ayeza Khan. One after another, she started being recognized, and with each passing serial, she groomed herself in looks plus acting-wise.

She has worked with several prominent actors, and today she is no less than others. She was being given supporting characters in the start, but now she comes as a lead actress.

With her drama serial Hassad, she started getting famous and acknowledgment. Afterward, she became unstoppable and appeared in one after another popular serial including Qismat, Jalan, and Ishq Hai. 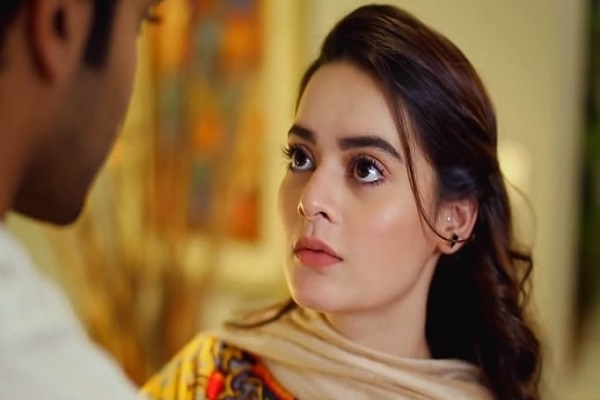 Aiman Khan and Minal Khan run their own clothing brand successfully with the name Aiman Minal Closet. In the start, they only focused on western clothes, but with time, they added eastern too. The brand was initiated in 2019. 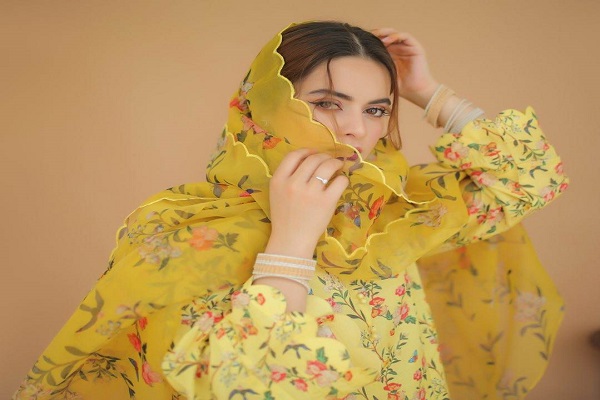 Q: Who is more famous Aiman or Minal?

A: Both have a massive fan following on Instagram and both are doing exceptionally well in their career.

Q: What is Minal Khan qualification?

A: She did matric and afterward couldn’t pursue her studies and joined showbiz.

Q: Who is Minal Khan sister?

Q: How old is Minal Khan?

Q: Who is Minal Khan husband?