Marina Khan is a talented Pakistani television and film actress who is part of the Showbiz industry for a long time. She has also shown her acting skills by hosting ‘Marina Mornings’ on ARY Digital. Marina is the wife of another Pakistani Christian actor Jalil Akhtar and daughter of an Airforce officer Rehman Khan. This article has all the information about her, including Marina Khan Biography and Marina Khan Family. 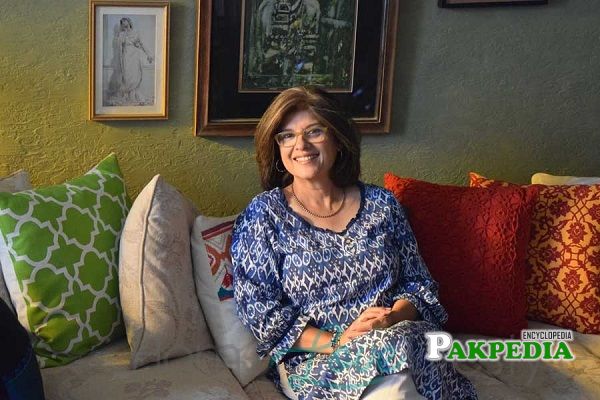 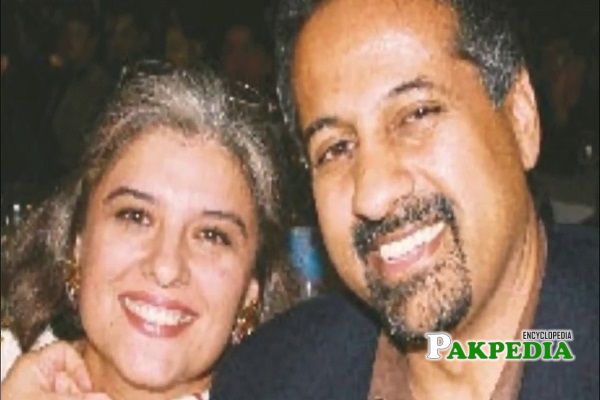 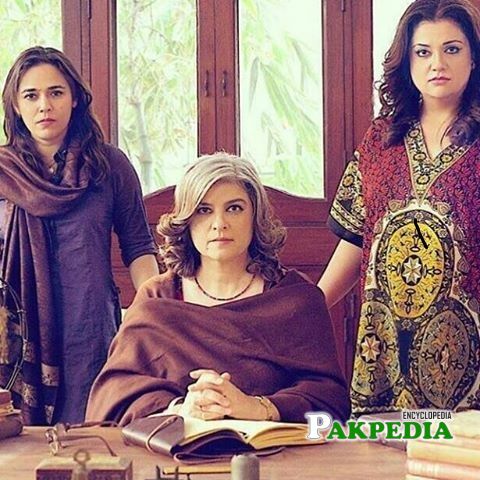 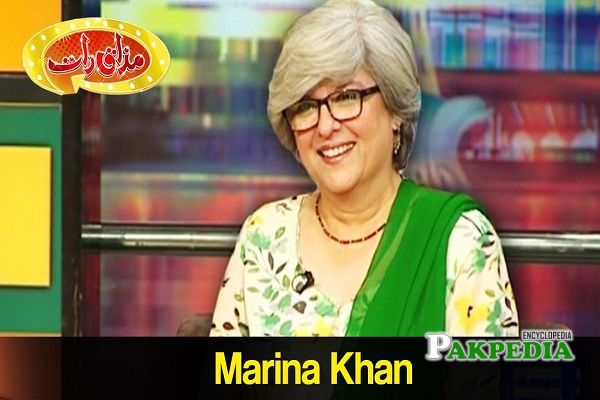 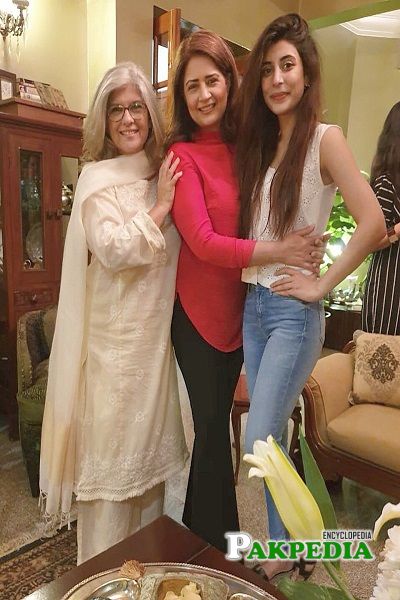 Marina is a senior and accomplished Pakistani television actress who later became a director and producer. She gave many remarkable performances that are hard to forget. Marina is known for portraying the role of Sania in all-time blockbuster serial ‘Tanhaiyaan.’ She is likewise goodwill representative of the World Wide Fund for Nature. After so many years in the Showbiz industry, her charm and persona never fade away, and she is still considered one of the competent actresses of Pakistan among juniors and seniors.

She was born on 26th December 1962 in Quetta. Due to her father’s Airforce job, she lived in various cities in Pakistan. Currently, she is living in Karachi with her family.

She was born to Rehman Khan, who served in the Airforce for many years while her mother Anna Rehmat was an English. She got married to a Christian man Jalil Akhtar who likewise belongs to the Showbiz industry. Though their parents didn’t attend the wedding due to religious differences, afterward, they agreed on this marriage. They have no child.