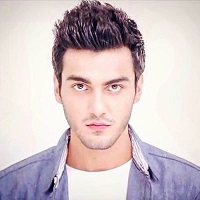 Ahsan Mohsin Ikram is a Pakistani actor and a businessman who hasn’t done much work on television yet has gained popularity in a short span. He made his debut on television in the film ‘Thora Jee Lai’ and later did a supporting role in 3 serials, including ‘Pyar Kai Sadqai.’

Ahsan runs a workshop, ‘Ikram Motor works,’ famous for being the only workshop where Fatima Jinnah’s car has been restored. He got married to popular actress Minal khan on 10th September 2021. This article has every detail about him, including Ahsan Mohsin Ikram Biography. 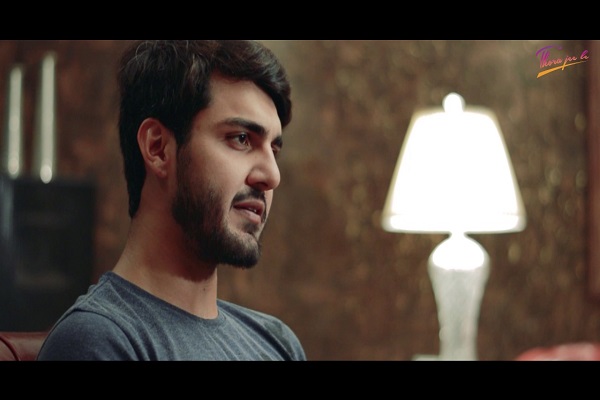 Ahsan is a fresh face of the Pakistani Showbiz industry who might not be seen in many dramas yet has made his place in the industry. Coming from a non-artistic background, he managed to enter showbiz with his hard work and talent. From modeling to acting, he has come a long way.

Besides being an actor, Ahsan is also a successful entrepreneur and runs his own workshop with the name ‘Ikram Motor work.’ He is obsessed with cars; that’s why he preferred to make it his profession. His father is a businessman, while his mother is a housewife.

He was born on 22nd September 1992 in Karachi. Currently, he is still residing there with his family.

He received his early education from Karachi. Later, he went abroad to continue his higher education. He went to the Limkokwing University of Creative Technology from where he attained a degree in marketing.

He was born in a non-artistic family. His father is a businessman, while his mother stays at home. He has only 1 elder sister. He got engaged to Minal Khan, a popular Showbiz personality. His sister in law Aiman Khan is also a notable public. Ahsan Mohsin Ikram and Minal Khan got married on 10th September 2021. The wedding festive began from 7th September. Mohsin is one of the successful young entrepreneurs running one of the most significant classic car reparation workshops with the name ‘Ikram Motor work’ in Karachi. The workshop is famous for having Fatima Jinnah’s car. He has been obsessed with cars since his childhood.

Other than that, he is also running a talent agency named ‘Rocket talent.’ Mohsin is likewise the owner of ‘Motorheads Pakistan’ that is known to be the biggest motoring event management company.

He started his Showbiz career with modeling and appeared as a model for many notable brands, including Pepsi, Tuc Biscuit, Coca Cola, Jazz, Cadbury Chocolate, and many more. His amazing personality leads him to the success path in a short time.

He made his big-screen debut with the film ‘Thora Jee Lai’ opposite Ramsha Khan and Bilal Abbas. However, the film failed to impress the audience and failed at the box office.

The same year he made his small-screen debut and appeared in a serial ‘Parchayee’ opposite Minal Khan. In 2019, he was seen playing the role of Sammi in the drama serial ‘Mera Rab Waris’ opposite Madiha Imam and Danish Taimoor. Later, in 2020 he was seen in another popular drama serial ‘Pyar Kai Sadqai.’ Currently, he is not working on television. 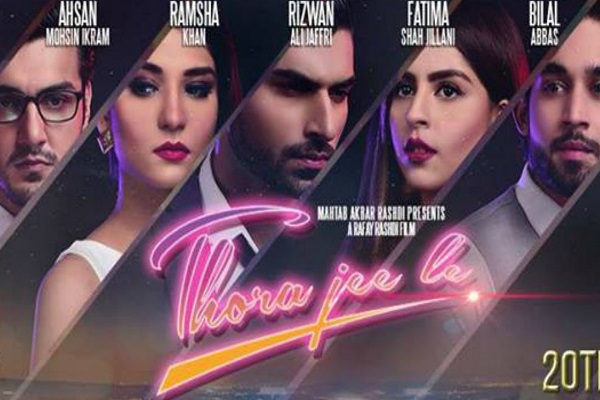