Aiman Khan is an accomplished and alluring face of the Entertainment industry who has one of the biggest fan following on social media. Her twin sister Minal Khan and her Husband Muneeb butt are likewise the part of Showbiz. This article contains detailed information about her including Aiman Khan biography and Aiman Khan family. Did you know that she made her debut in 2012? 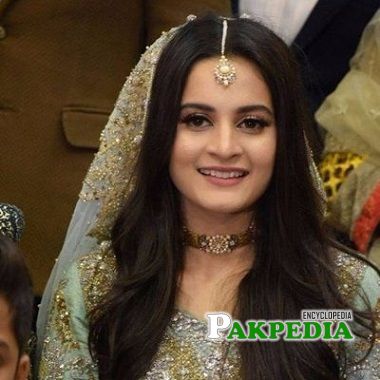 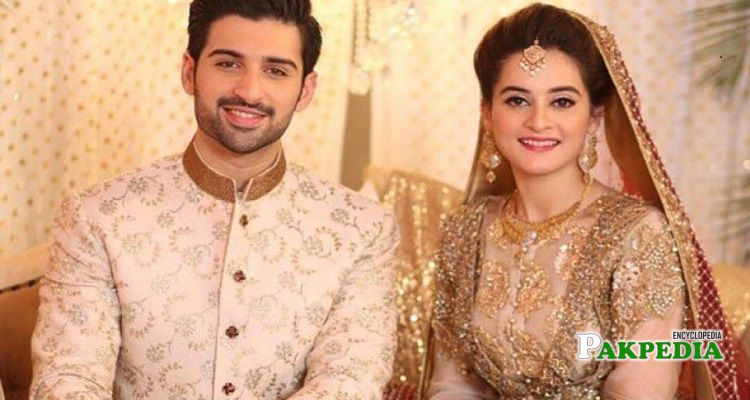 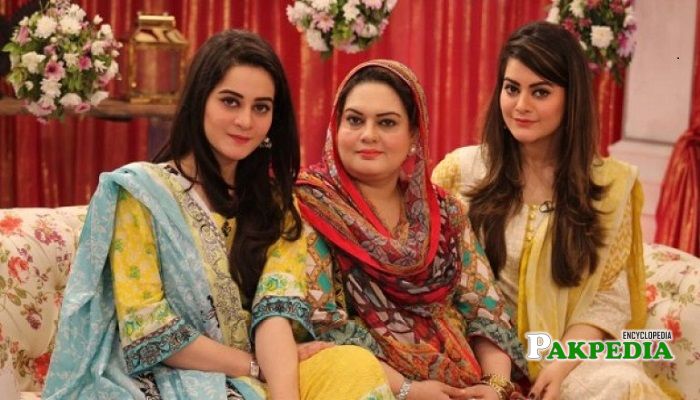 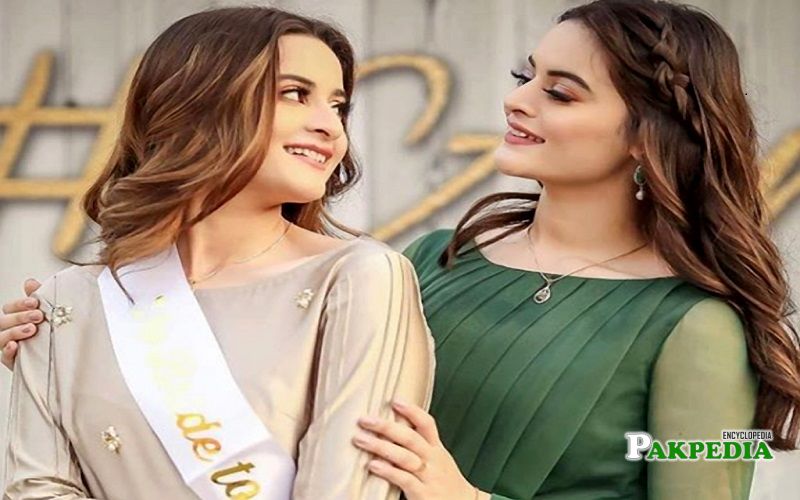 Aiman is a Young, capable and beautiful actress who joined Showbiz as a Child artist and today she is one of the lead actresses of the Pakistani Entertainment Industry. She has attained an excessive amount of success in a really short span of time. Because of Joining the Showbiz industry at a very young age she couldn’t pursue her studies. Like many other actresses, she is being targeted by people for different things yet her popularity keeps on increasing.

She was born on 20th November 1998 in Karachi where she grew up. Currently she still resides there with her family.

She belongs to a conventional family where her father Mubeen Khan is a Police officer and a strict guardian while her mother Uzma Mubeen is a housewife. She has a twin sister Minal Khan who also belongs to the industry and is one of the prominent actresses of Pakistan. She has 3 brothers Maaz Khan, Hammad Khan and Huzaifa Khan who are currently studying. She shares a strong bond with her family and is very close to her sister Minal. She got married to Muneeb Butt who is also a part of Showbiz in 2018 in a star-studded event. The couple is blessed with daughter Amal Muneeb.

She did matric from Karachi School and then joined Showbiz due to which she stopped her education.

There are many people who are keen to know about Aiman and Minal Khan’s diet plan because of their beautiful transformation. In an interview, she told that she strictly did diet and stopped eating junk food for a long time and took lots of water daily. The way she and Minal lose weight and transformed themselves is indeed worth praising.