After the establishment of Pakistan, Pakistan made strong relationships with Germany. They tied their relationships in 1951. Pakistan was the first Asian country to have a strong relationship with Germany. Even in the British Raj, Germany had relations with India. After the partition, the relationship was restored as both countries were free of any dominant force. The bilateral relationships are based on mutual friendship, economic development and social cooperation. Currently, the German Embassy is situated in a diplomatic enclave, Islamabad. Martin Kobler is the head of the Embassy. This article has all the information about the Embassy, including the Embassy of Germany in Pakistan. 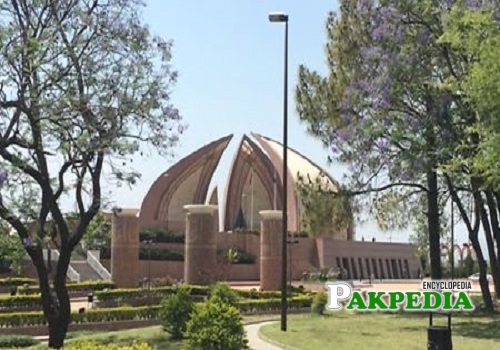 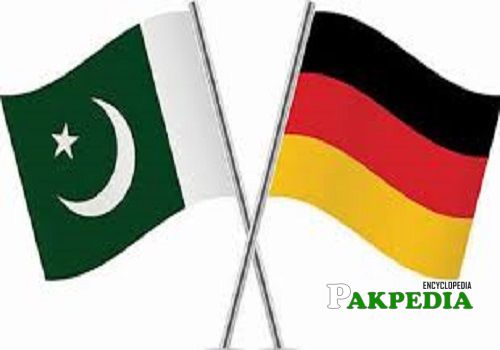 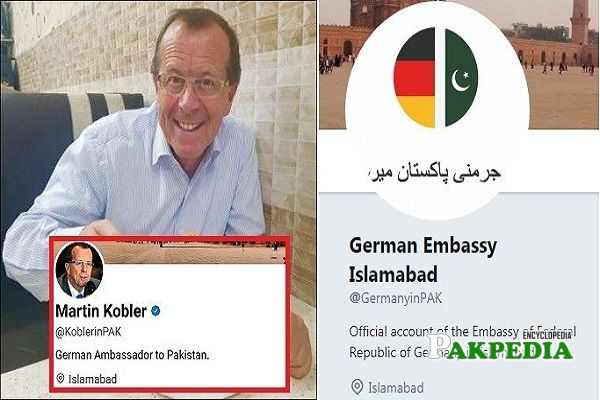 Embassy of Germany in Pakistan

Germany is hosting 35081 Pakistani’s in Germany while Pakistan hosts 1200 Germans. After the establishment of Pakistan, Germany has kept close ties with Pakistan. Pakistan has maintained strong relations with both East-Germany and West Germany. Though West Germany was more inclined towards East Pakistan, after the unification of Germany, there was no looking back.

Although Pakistan and Germany had strong relations, they agreed in 2011 on starting the Pak-German Strategic Dialogue every year to improve its defense, economy, education and many more. Since then, 4 times have they come together to meet for Strategic dialogue at Islamabad.

Among other countries, Germany is one of the most popular places for education for Pakistani students. To fulfill this desire of Pakistani students, currently, 4100 students are doing their doctorate in Germany. Looking at the rise of physics in Pakistan, Germany has sent its scientists to Pakistan to interact with Pakistani scientists and share their experience.

Since 1979, German Archeological departments have shown interest. For that purpose, German researchers have been to Gilgit-Baltistan as part of their project. They are also involved in Rock carving and construction of Karakorum Highway. Germany is also supporting Pakistan in cultural preservation and its safety. Such projects of cultural preservation include Lahore Fort and Amburiq Mosque in Gilgit-Baltistan. The renovation of historic buildings and restoration of traditional residential buildings has been done through a federal foreign office.

The first business alliance was made in 1990 between Germany and Pakistan. It was called Pakistan German Business Forum. It was formed after the visit of the German Ambassador to Pakistan in 1997. Recently, Germany has increased its trade in the field of science and invested much trading with Pakistan. The business developed between Pakistan and Germany has made Germany, 6th largest importer of Pakistani goods. These goods mainly include Textiles and leathers. On the other hand, Germany exports machinery and chemical products to Pakistan. Today, 30 companies are working in Pakistan. These companies include large firms as well as small enterprises.

Pakistan and Germany has also seen some hard times in the past. In 2012, two German agents were arrested near the Afghan border. They were deported after FIA closes investigations against them. Similarly, Germany arrested an alleged Pakistani agent who was supposed to be working on sensitive data information

In a message on the official website of the German Embassy, German Ambassador says he feels proud to represent his country in Pakistan. He has also shown immense respect to Pakistan and called Pakistani society as Fascinating, multi-layered and vibrant.