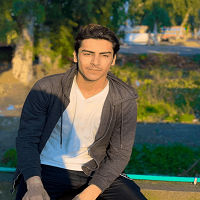 Khushhal Khan is a young Pakistani celebrity and future superstar of the industry. She started as a model became the first Pakistani to appear in an Indian designer Abhinav Mishra’s campaign. However, he didn’t stick to modeling career as soon he will make his acting career with 4 big dramas on different channels.

Apart from the Indian brand, he has also worked with many Pakistani brands, including Outfitters and Gul Ahmed. After knowing her achievements, it is safe to say that Khushhal is the next big thing in the industry. This article contains all the information about him, including Khushhal Khan Biography. Khushhal is a good-looking and talented Pakistani model who will soon amaze people with his incredible acting skills. Belongs to Lahore city, he started with modeling, and within no time, he made his place in the industry. He is one of the most anticipated actors of 2021 who will soon make his small screen debut with a big channel.

Despite coming from a non-artistic background, he has come a long way with his talent and hard work. Khushhal has been seen in various photoshoots of big brands, including Pakistani and Indian. He is a boy next door who will surely make big in the coming years.

He was born in 2000 in Lahore. Currently, he is still living there with his family.

He is still completing his education. 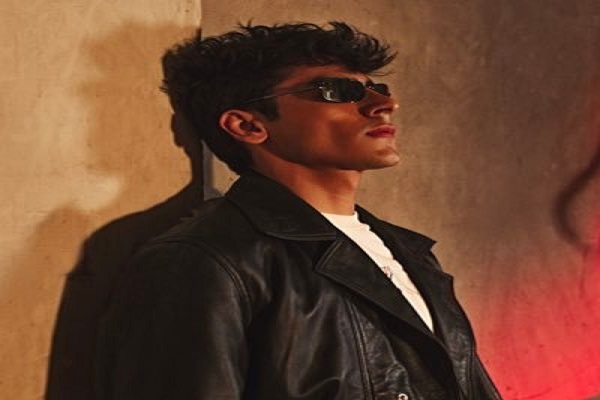 He is one of those figures who started his career with modeling and worked with many renowned brands and designers. An Indian designer Abhinav Mishra featured him in his campaign held in Lahore, for which he gained popularity. Later, he was seen modeling for various Pakistani brands, including Sana Safinaz, Outfitters, and Gul Ahmed.

After making his loops in modeling, he made his way to acting. His debut serial that will soon be on-air is ‘Qissa Meher Bano ka’ opposite Mawra Hocane, Ahsan Khan, and Mashal Khan. The teasers have been out where he has done a colossal job. Apart from this serial, he has also been cast in 3 other mega projects of 2021, including ‘Leikin’ opposite Alizeh Shah and Ali Rehman Khan.

Other projects include a telefilm ‘Aik thi Nigar’ opposite Mahira Khan and Bilal Ashraf. Furthermore, a serial ‘Dil e Momin’ opposite Faysal Qureshi. In each drama, he will be playing a supporting role. 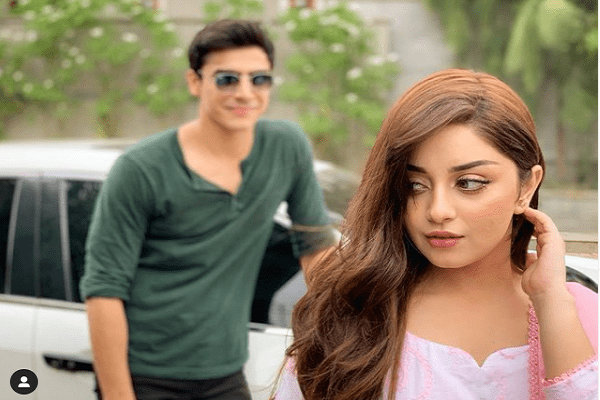