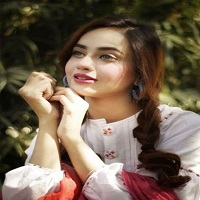 Kanwal is a Pakistani actress who has become popular these days with her role Shehzeen in the drama serial Wafa Be Mol. She is a rising star who is working hard to make her a prominent place. Coming from a family who has no links in showbiz, it took her many years to get recognized. Luckily, she has worked with many fine artists in the industry.

Apart from the dramas, she has been a part of many TVCs as well. Her delightful facial expressions and charming eyes are enough to seize everyone’s attention towards her. The way she is progressing, she is surely going to be the next big thing. 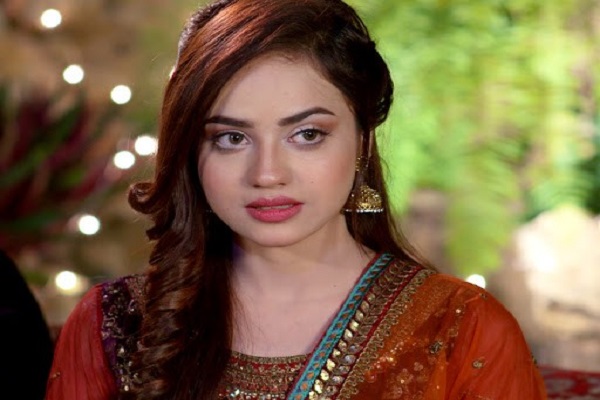 Kanwal is a gorgeous and young talent who made her powerful entry in the showbiz in 2020. Though she is performing supporting characters only but the way she is getting recognized will soon make her a big star. It would be right to call her the future superstar because of her genuine acting skills. From drama serial Soya Mera Naseeb to Wafa Be Mol, she is winning millions of hearts.

Apart from acting, she also runs a Youtube channel with the name Kanwal Khan official. On her channel, she posts her trip videos, her random lifestyle videos, and other fun videos.

She has studied at the Unversity of Karachi from where she did her B.com.

Kanwal belongs to a non-artistic family. She has 2 sisters and 1 brother who aren’t a part of the entertainment industry. She is unmarried. 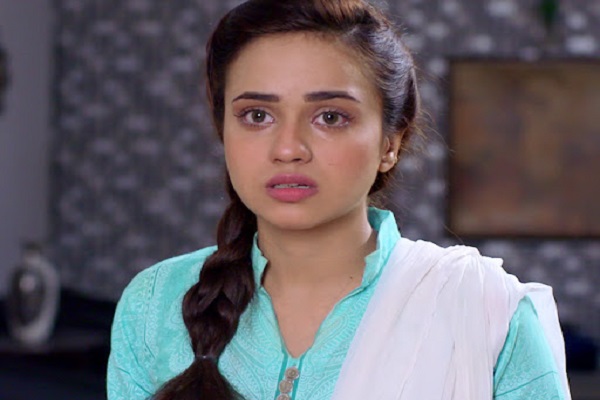 Kanwal made her debut in 2020 with the drama serial Soya Mera Naseeb in a supporting role. It took her a few dramas to make herself acknowledged. Afterward, she appeared in many serials but in a side role. She was also seen in the blockbuster drama serial Dunk opposite Sana Javed and Bilal Abbas. Furthermore, she appeared in another popular serial Fitoor starring Faysal Qureshi and Hiba Bukhari.

However, the serial that became her identity is Wafa Be Mol in which she played the prominent role of Shahzeen. With this character, she proved her amazing acting skills. The cast includes Ali Abbas, Komal Meera, Arez Ahmed, and others. 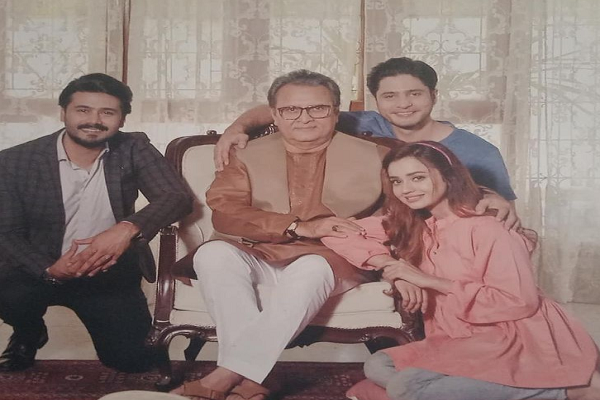