Arez Ahmed is a young and talented Pakistani actor who came from a non-artistic background yet achieved huge popularity. All it took was a breakup that led him to be a part of the Showbiz industry. He is a boy next door who has become the crush of many girls. This article has all the information about Arez, including Arez Ahmed Biography and Arez Ahmed Dramas. 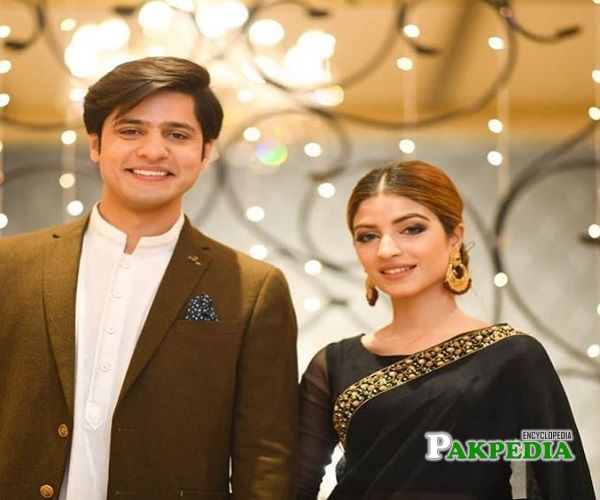 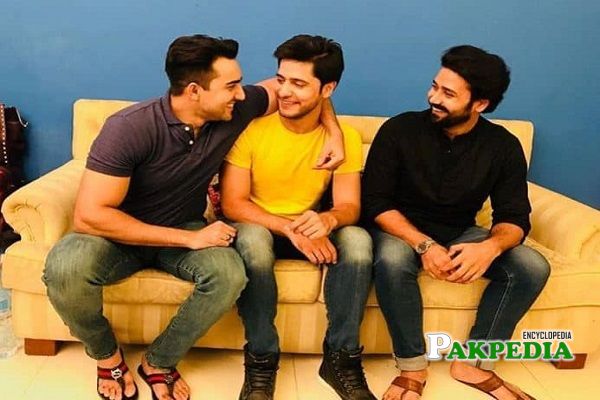 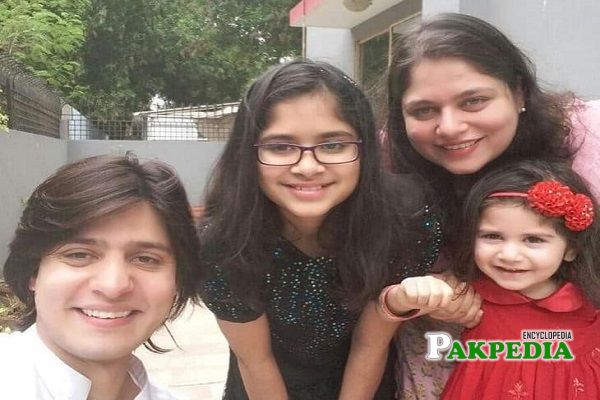 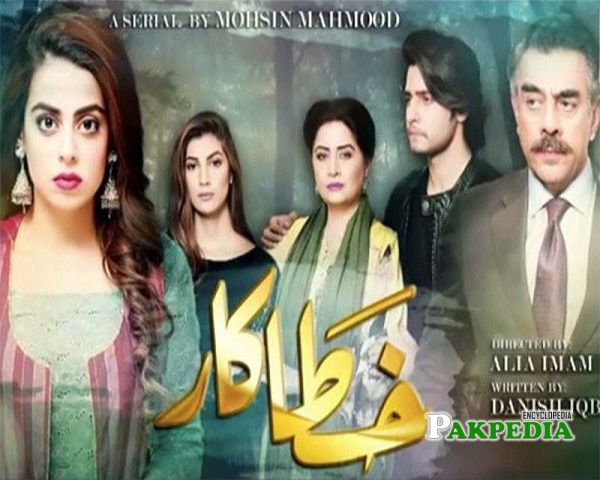 Syed Arez Ahmed is a young, enthusiastic, and the next big thing in the Showbiz industry. He is an actor and model who, after getting training from NAPA of 2 years, made his debut in 2017, and since then, Arez is trying to take his place in the industry. He is known for portraying a character of Asim in drama serial ‘Kahin Deep Jalai.’ Arez is a dedicated actor who, in spite, all the obstacles didn’t lose hope, and today he is being recognized as an actor everywhere.

Syed Arez holds the degree of Bachelor in Maritime Studies from the Institute of Business Management University Karachi.

Arez belongs to a non-artistic and highly qualified family. Everyone from his family is either a doctor or from any other notable profession. Many years ago, a girl from the industry left him by calling him a non-ambitious person that provoked a sense of responsibility and achievement in him. Currently, Arez is single.