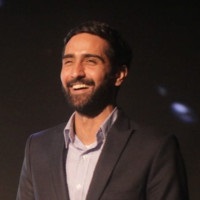 Asser is a young Pakistani businessman who is also into sports. He got fame after getting married to famous women education activist Malala Yousaf Zai on 9th November 2021. He is also a businessman who is also working as a General Manager High Performance at the Pakistan Cricket Board. In 2019, he gave his first appearance with Malala, where both attended cwc19.

He is the same man behind creating a player development program for one of the significant PSL teams, Multan Sultan. He is equally talented who got his education from LUMS, Lahore. 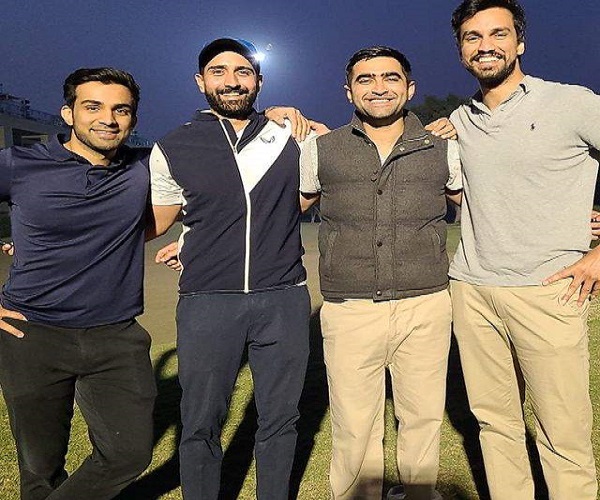 Asser is a Pakistani businessman who is also associated with the sports field for a long time. He belongs to a Lahore family who got fame after his Nikkah pictures circulated on social media with women education activist and Nobel prize winner Malala Yousafzai. He is an educated and well-settled businessman who also works in Pakistan Cricket Board.

He was born and has been raised in Lahore, where his family resides.

He is an educated person who studied at Aitchison College for his intermediate degree. Later, he went to LUMS University from where he got a degree of bachelors in Political Science and Economics.

He belongs to a simple businessman family living in Lahore. On 9th November 2021, he did a Nikkah with world popular women education activist Malala who is also a winner of the Nobel prize. The pictures went viral, and the couple got congratulatory messages from everyone including Bollywood star Priyanka Chopra.

Earlier, the couple was seen together many times. He also made an entry at Malal’s birthday party and wished him on his Twitter handle as well. The Nikkah ceremony took place in her house.

He is equally talented and has a bright career. He is an entrepreneur and also works as a businessman. He started working soon after getting his education from one of the leading universities, LUMS.

He is also working as a General Manager High Performance at Pakistani Cricket Board that’s why he is mostly spotted at different matches across the globe. 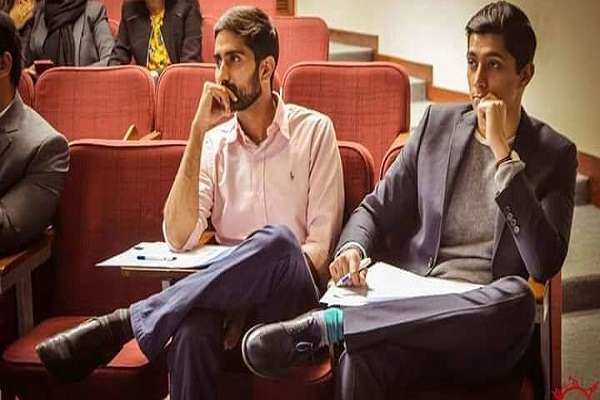 Q: Who is Asser Malala Husband?

A: He is a Pakistani businessman and an entrepreneur who also works in Pakistan Cricket Board.

Q: How old is Asser Malik?

A: His age is yet to be confirmed.

Q: Who did Malala Yousafzai marry?

A: He is married to Asser.