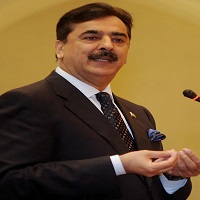 Yousaf Raza Gillani was the 18th Prime Minister of Pakistan who served the post from 2008 to 2012 until the Supreme Court disqualification. He is now the vice-chairman of the central executive committee of the Pakistan People’s Party. He has been associated with Pakistan People’s party for a long.

His term as the Prime Minister is seen as the foundation of the democratic system of Pakistan after the military regime of Musharraf. In 2021, he defeated Sheikh Hafeez in the 2021 Senate Elections. This article has all the information about Gillani, including Yousaf Raza Gillani Biography. 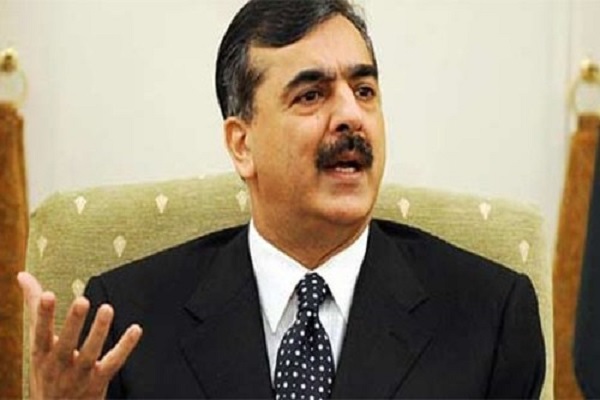 Gillani has been in the political arena since 1883. He has served as the 15th speaker of the National Assembly. Yousaf Raza started his political career with Pakistan Muslim League, but due to his differences with the party, he met with Benazir Bhutto and joined Pakistan People’s Party.

Musharraf’s government imprisoned him due to corruption charges on him. In 2008, he nominated for the office of Prime Minister that he served till his disqualification in 2012 by the Supreme Court of Pakistan. He was the first prime minister who presented five successful budgets. Benazir’s government also served as the minister of tourism and as a district Mayor in Zia’s government.

Gilani is married to Fauzia Wahab. They have four sons and one daughter. His daughter is Fiza Gilani, while his sons are Qadir Gilani, Haider Gillani, Ali Musa Gilani, and Qasim Gilani. Qasim, Haider, and Ali are triplets. In 2013, Haider Gilani was kidnapped in Multan and rescued by NATO special forces. 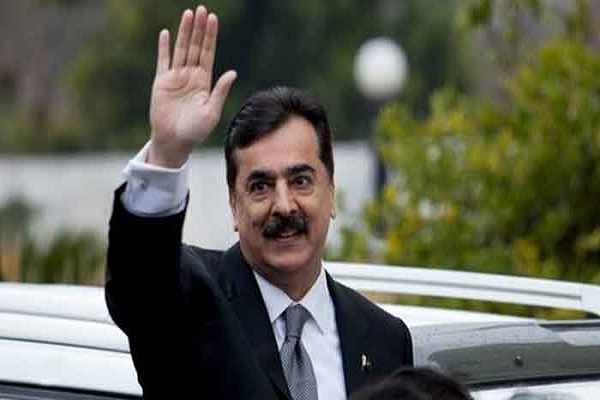 Gilani started his political career steadily in 1978 when he became a member of the Central Working Committee of the united Muslim League. In 1983, he held his first post and the Chairman of the District Council Multan. In the non-party election of 1985, he was elected for the National Assembly for the 1st time. The government appointed him as the Minister of Housing and works and then Minister of Railways.

In 1988, he contested on the ticket of PPP and won the election. He was later appointed as the Minister of Tourism and then Housing and workforce. The term lasted only two years. He won both elections in 1990 and 1993. In 1993, he was assigned to the ministry of Local Government and Rural Development. He later resigned from his ministry and became the 15th speaker of the National Assembly. He held the office for three years.

The NAB filed cases against him for misusing his authority. NAB was an institution made by Musharraf to investigate corruption cases. He was accused of hiring 600 people from his constituency illegally and inflicted the loss of 30 million rupees annually.

He was sentenced to 6 years imprisonment. Gilani was released in 2006, but the cases against him were considered politically driven. 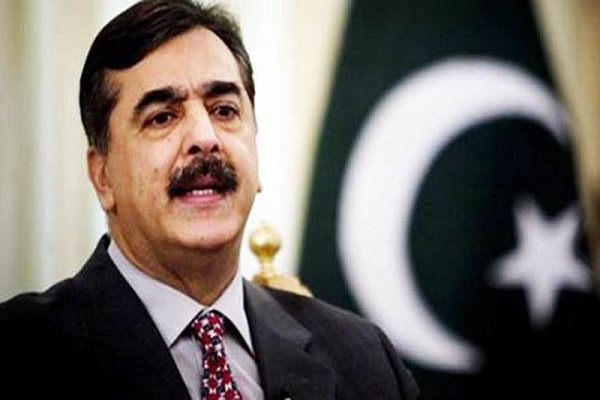 As a Prime Minister

In the 2008 general election, PPP won the majority seats and formed its government. Though Ameen Fahim popular than Gilani, he was nominated for the office of Prime Minister. On March 24, 2008, he was elected as the Prime Minister of the country against Pervez Ilahi of PMLQ.

He got 264 votes, while Pervez got only 42 votes. The next day, he swore the oath. Soon he announced his 100-day plan that represented the promises that were made dung the election campaign.

Musharraf’s visit to China was cancelled, and Gilani himself visited to participate in the ceremony of the 2008 Beijing Olympics in China. A movement was lead by PPP and PMLN, which compelled Musharraf to resign.

In his first address to the nation, he identified the energy crises that had badly damaged the economy. During his term, he attended the nuclear security summit in Washington and expressed that Pakistan will participate in the nuclear fuel cycle mechanism.

He also chaired the second Energy conference in Lahore in 2012. He ordered to switch off the air conditions of the Prime Minister House. Particular focus was given to the Thar Coal project that was a source of cheap electricity generation. 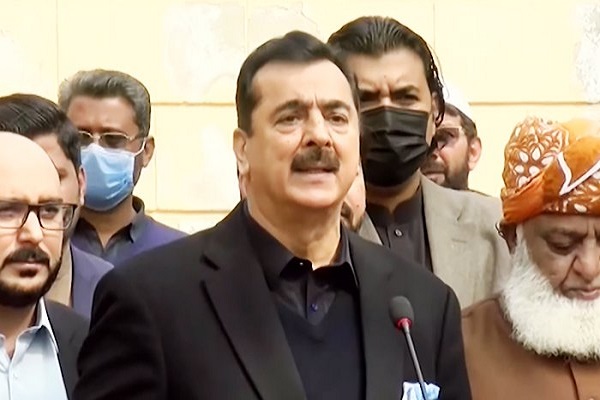 Gilani called free media the pillar of democracy. He amended the previous laws about media and banned the Indian channels except for the religious ones. He also encouraged the drama and film industry to promote the national spirit and culture.

During Gilani’s term, the relationship between Pakistan and the U.S. got stronger. However, England questioned Pakistan’s role in war and terror after the visit of David Cameron, a new start begun that earned Pakistan an aid of 650 million Euros. A new trade agreement was made with Afghanistan, and the status of the most favoured nation was given to India that made the relations more prosperous.

He escaped an assassination attempt in 2008. Some unidentified gunmen fired shots on his motorcade near the garrison city Rawalpindi. It was reported that two shots hit the car of Gillani, but he escaped the attack unharmed.

Gilani convicted by the court for violating the constitution. The court found him guilty of contempt of court for refusing to open the corruption cases against Asif Ali Zardari. He was symbolically sentenced until the rise of the court that lasted only 30 seconds. On June 19, 2012, he was disqualified by the Supreme Court.

Right from the start of the government, the country faced judicial crises. He played a vital role in convincing Asif Ali Zardari to restore Chief Justice Iftikhar Chaudhery. According to the analysts, the credit of the restoration of judges goes to Gilani.

On 3rd March 2021, Raza Gillani gave defeat to Hafeez Sheikh, who was being personally campaigned by Prime Minister Imran Khan. This victory of Pakistan Tehreek e Insaf proved to be one of the biggest defeats of their political career. 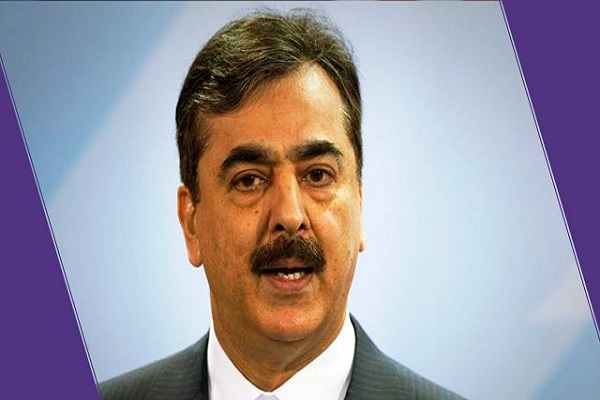