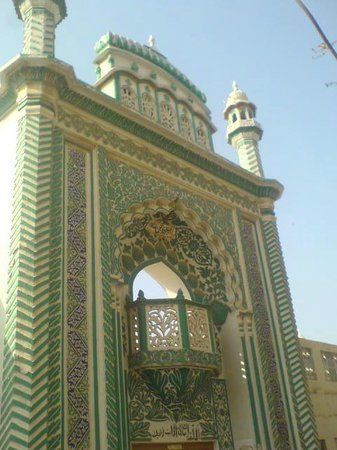 A town situated in Sindh, Pakistan known as Tando Adam, this city is also recognized as Daran Jo Shehar as it consist of eight gates in different places and was located in Nawab Shah District until 1955, but later was founded in Sanghar District. Tando means cantonment in Balochi language. Mir Adam Khan established this city. The city was popularized for its agriculture and industries as they raise crops including sugar cane, wheat, bananas and mangoes. It also consist of numerous ancient sites even the mosques and the Hindu temples.  One of the oldest temple dates to the 16th century, which now has been taken by Dr.Ziaduddin Government primary School and the famous shrine of Shah Abdul Latif Bhitai is just 16 km away from the town.[1] dost - pakistan.pk ando Adam has several historical sites, involving mosques and Hindu temples. The tomb of the poet Shah Abdul Latif Bhitai is situated 16 km (9.9 mi) from Tando Adam. Now Tando Adam owns a medical college name as; Suleman Roshan Medical College at Hyderabad Road near Suleman Roshan Hospital. Tando Adam was once used to be called as; Paris of Pakistan[2] sindhi - dunya.com 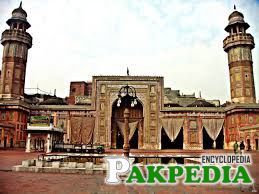 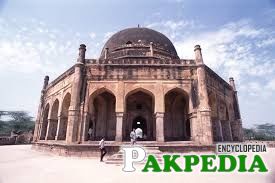 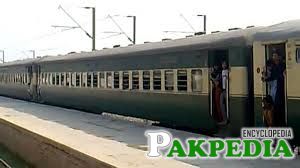 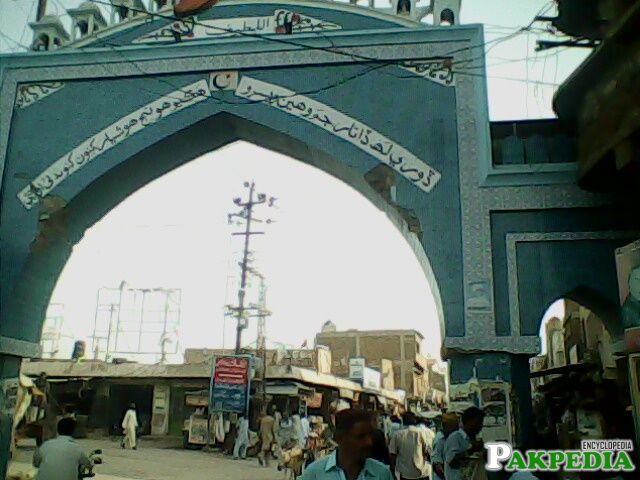 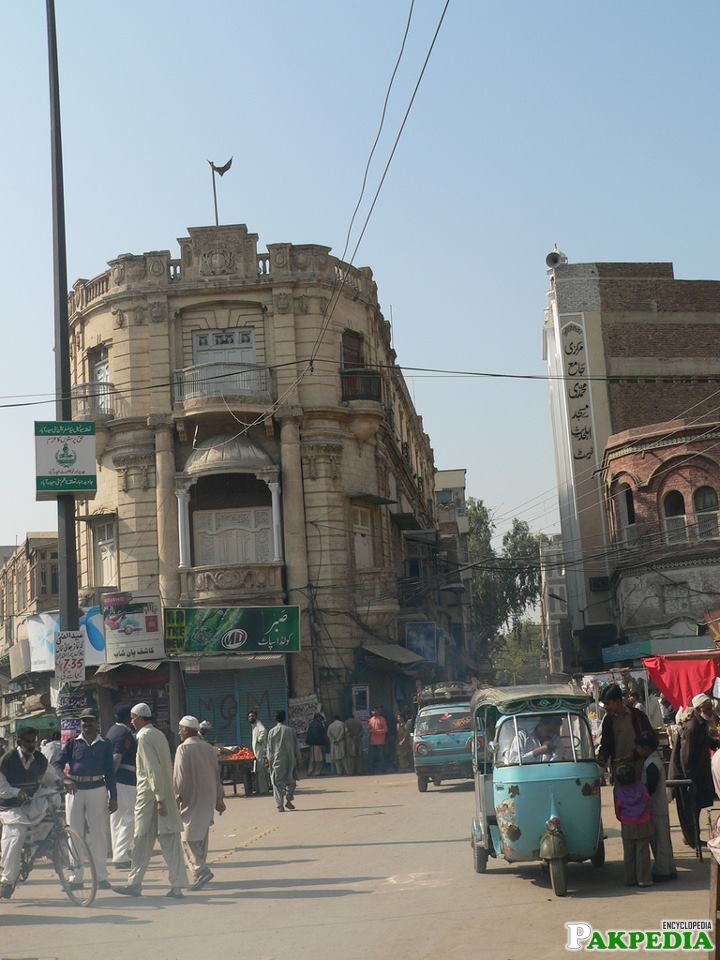 It is recognized as the seventh largest city of Sindh and 21st biggest of Pakistan. It has occupied almost an area of about 16 square km. The city is also responsible for producing numerous artists, actors, vocalists and film directors. Tando Adam is mainly recognized for 3 reasons one is Raan, Sajji and Ustad Manzoor Ali Khan. As Sajji is the signature dish of the city and Ustad Manzoor is the illustrious singer from Sindh that has received of performance award from Government of Pakistan. He fused Sindhi Kaafi with classical music. He made effort on many Sindhi Ragas with highest level of expertise. Â He recognized as the legend of Sindhi Music History due to his services for Sindhi music. Even Ustad Nusrat Fateh Ali Khan followed his way of working in national and international level and got famous. The people of Tando Adam are proud of Ustad Manzoor Ali Khan. His Son in law born in Tando Adam known as Ustad Fateh Ali Khan has been conferred with Pride of Performance and Sitara-e- Imtiaz by the Government of Pakistan. His other Son in law, Mr. Piaro Khan has remained SDM of Tando Adam and caused so many community troubles of the city with devotion. Tando Adam is a city of harmony and it is renowned for the hafiz badaiyoon peraas, halwa poori, milk and barfi of mastana and chaat of jumman jatti. The250 meter long and 3 meters wide street of the city known as Lohar Galli is famous for its sweets and samosas and is one of the popular streets of Tando Adam.[3] History - www.dost

The population of marri is nearly 98 percent and 92 percent Muslim, 6 percent Hindu, and 2 percent Christian. Ethnically, 50 percent are Sindhi, 30 percent are Muhajir, 10 percent are Punjabi, 8 percent are Pashtun, and 2 percent other ethnicity. The Muhajirs and Punjabis arrived in the place following the 1947 separation of British India into the countries India and Pakistan. The official language of the city is Urdu; other languages spoken involve Sindhi, Siraiki, Balochi, Pashto, Punjabi, and Marwari Qaimkhani. Sindhi is a main channel or medium of communication.In 1951, there were only 21,260 residents; by 2012, the population had increased to 123,261.[4] admissions - usindh.edu The area of the city is 16 square kilometres (6.2 sq mi) it means Tando Adam Protruding Total 3,954 acre.

Tando Adam is a complete package of bazaars, mosques, tombs and plenty of places to eat. Famous dishes of the city involve sajji special dessert barfi (called as maawa), badayoon pera and lassi of Mastana are specialties popular for their distinctive taste around the country.[6] Cuisine - dunya.com

they are greatest Hospitals in the town of Tando Adam.[7] Hospital - TAK
Disclaimer: As an encyclopedia, pakpedia.pk's articles contains shared information which has collected from different sources and people. We welcome everyone for corrections and updates, Thank you.