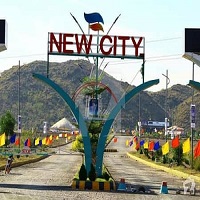 The City is the capital of the district that covers 1,748 square kilometres, comprising three Tehsils and forty-seven Union Councils, 153 Mauzas, 4 Municipal Committees, one town committee, and three cantonment boards. It became a district in 1988 as it was a tehsil of District Peshawar before.

The region has fertile land, and the primary source of people’s income of District is agriculture. 52,540 hectares is the total agricultural area of the district. This article comprises every detail about the district, including Nowshera History. The early history of the region goes back to Sultan Shahab-Ud-din Ghori and Sultan Mehmood Ghaznavi. They occupied the mountainous area and settled in the region after defeating Gakhars, Janjuas and other tribes of Rajpoot. The region was developed by the Durrani Empire.

The people of District follow Islamic traditions and culture. Different festivals and ceremonies held under Islamic rules. The marriage ceremony of Nikah usually takes place at mosques. Females often use Hijab/ Burqa (veil), while male use Shalwar and Kameez.

The region was home of different Sufi Saints. Some of them are as follow:

The people love to play cricket, football, volleyball and different other games. The district is further divided into forty-seven union councils. Tehsil of Nizampur is considered the largest tehsil by area, while tehsil is the smallest tehsil by area. Tehsils of District Nowshehra are as follow;

There are three cantonment boards in the district created by the British Rulers.

The district is linked with the other regions with other districts and other provinces through roads railway line and airports. The Airports of Peshawar and Islamabad are situated at a distance of two hours from the district. The railway stations of Kabul River and Nowshehra junction connects the district with other cities of Pakistan.

It is linked with Peshawar, Punjab, Karachi, Quetta and almost all Pakistan cities through National Highways. The historical Grand Trunk Road also passes through the district.

Three rivers which flow through the district are; 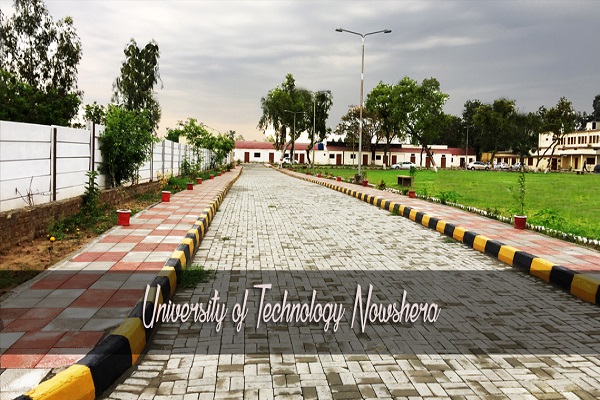 It ranked 71/155 districts in providing quality education, while it is ranked 14 out of 155 for infrastructure and facilities. The district has a lot of public and private educational institutions among which some are as follow:

The most famous parks are: 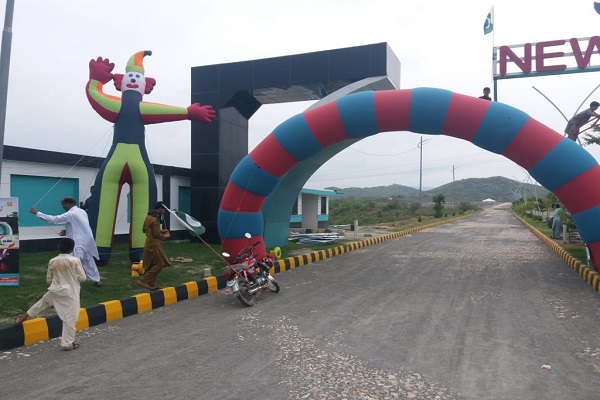 The district’s most widely spoken language is Pashto, spoken by 91 per cent people of the region. Other languages rarely spoken in the district are Urdu, Punjabi and Hindko.