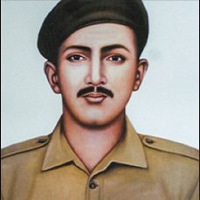 During the 1st Kashmir War, he battled in the Kashmir sector and was assassinated during Bhudha Khanna’s confinement.  This article has every detail about him, including Saif Ali Janjua Biography. 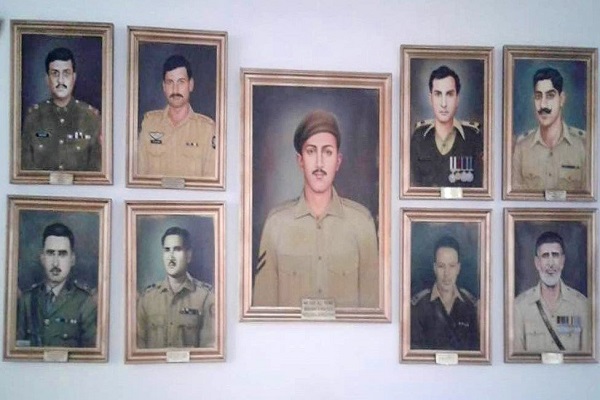 Saif was a brave son of the land who gave his life to protect his country. He showcased splendid leadership qualities, got promoted to Nayak’s rank, and was awarded the Platoon’s command, a post generally awarded to officers. When the Indian military landed in Srinagar on 27th October 1947 to conquer Kashmir, he moved forward to protect the area and bravely faced shelling by enemies, and caused them heavy losses.

Nothing stopped him from serving his land, but an artillery fire hit him, and he embraced martyrdom. On 14th March 1949, the Defense Council of AJK (Azad Jammu and Kashmir) awarded him Hilal-i-Kashmir. On 30th November 1995, the Pakistani Government pronounced his Hilal-i-Kashmir equal to Nishan-e-Haider.

He opened his eyes on 25th April 1992 in Kandahar Tehsil Fatehpur Thakiala (AJK). 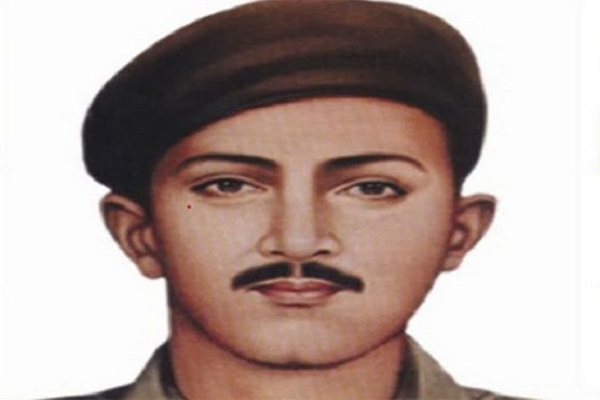 His service led him to the rank of Nayak, and he was designated a platoon leader. He marked examples of courage and caused heavy losses on his enemies at Bhudha Khanna. He continually faced crossfire from machine guns of his enemies during being deployed.

Saif succeeded in defending his post that he had set-up earlier with few youngsters’ support and repelled several ventures by opponents and inflicted considerable damage on them. The opponents tried to conquer this post with heavy shelling and other means, but Janjua succeeded in retaining his post.

He got hit by artillery fire in the chest at Bhudha Khanna and ultimately passed away on 26th October 1948. He was survived by his spouse Zohra Bibi and two sons and one daughter.