Shikarpur is located in northern Sindh, Pakistan. It is the administrative headquarter of the Shikarpur district and is 29 km off the Indus river. The region is almost 500 km from the provincial capital, Karachi, and shares borders with neighboring Larkana, Khairpur, Jacobabad.

The town is rich in culture, architecture, and educational establishment. The city is as well known as Paris of East for its perfume industries and French-style buildings. Historic buildings and infrastructure in the city resemble the early European style, suggesting that the city was once among the world’s vibrant economic hubs.

The region has always been vital as a trade center and a gateway to the outer areas because of its strategic location. This article contains every detail about the city, including Shikarpur History. 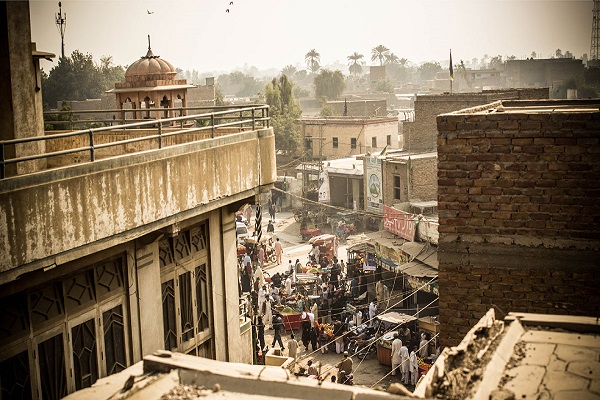 Shikarpur is a historical place, and historians describe that it was initially founded by Amir Bahadur Khan Abbasi of the Daudpota dynasty in 1617. Kalhoras later reconstructed the city. Both Daudpotas and Kalhoras were of two family-branches of Abbasid Caliph, Amir Muhammad Chani Khan Abbasi.

During the Kalhora rule, the town was economically significant and regarded as central Asia’s financial hub. In 1743, Talpur Mirs defeated the Kalhora dynasty in the Battle of Halani. Some historians believe that the town was famous for hunting, and Talpurs used to stopover this region for hunting (Shikar) and named it Shikarpur, meaning Hunting Place.

Both Daudpota and Kalhora were of Arab origin, Islam flourished in this region, and during the independence movement, the people of the town supported Muhammad Ali Jinnah. After the partition of the sub-continent, most local Hindu families migrated to India, and large numbers of Muslim refugees from India emigrated to this town.

The climate of the city is similar to other parts of the province of Sindh that observes all four seasons. The summers, which last for usually three months, are hot, humid, clear. The average temperature may rise as high as 44°C. Throughout the year, the temperature may change from 7.77°C to 44.44°C.

Winters are short and usually last for almost 2.4 months, with an average temperature of 15°C. The rainy period approximately lasts for 1.6 months, producing a moderate yearly rain of 20.32 mm. 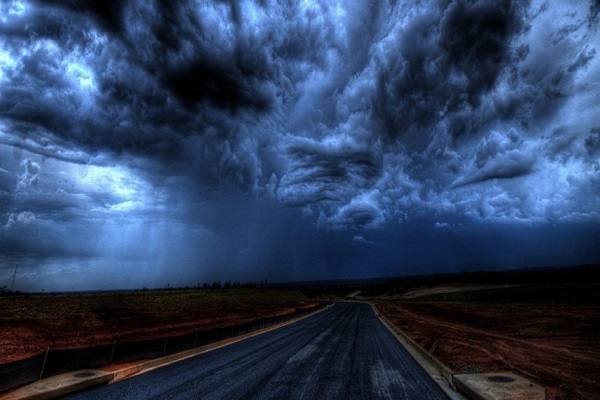 The people of the city are friendly, straightforward, hospitable. Because of its historical nature as being a trade center, multiple communities are settled here. Despite multicultural diversity, traditional Sindhi culture and customs are dominant. Locals cherish and celebrate all the festivals and festivities together, such as Sindhi-Topi-and-Ajrak day and Urs of Sufi saints, etc.

Renowned poets such as Shaikh Ayaz, Saami, and Bedal Masroor were born here. There are many centers in the town for cultural shows, music, and drama.

According to the survey conducted by Pakistan Social And Living Standards Measurement (PSLM), the district’s overall literacy rate is approximately 50%. Public and private sector educational institutes are thriving. Some of the institutions imparting primary, secondary, and tertiary level education include: Mills, factories, and various industrial units located in the industrial state provide work opportunities to the locals and pay to the national exchequer. Revenues received from farming are similarly helpful in the complete economic progress and GDP of Pakistan.

The industrial state of the city was established in industries in 1985-86 on a total area of 51.2 acres. Industrial units

The land is fertile due to its proximity to the river Indus. The climate and well-established irrigation system support cotton, rice, sugarcane, rapeseed, gram, and wheat.

Travel guides suggest May to October as the best time of the year to visit the town. Tourist attractions include:

Other attractions nearby the town include: 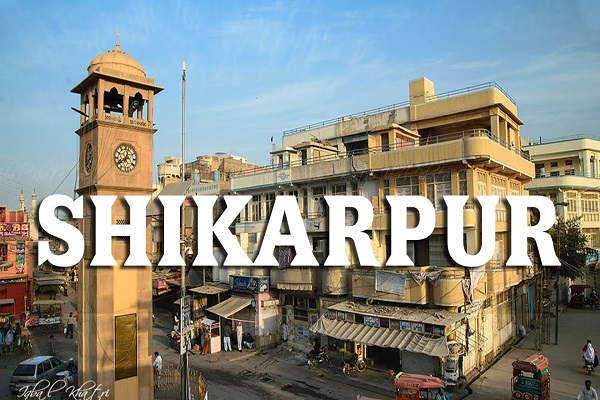 The majority of the locals can speak and understand:

National highway N-55 provides connectivity with outer regions for by-road travelers. Several transport facilities such as buses and omnibuses are operative for this area. Travelers and tourists from all over the country can reach the town by opting for one of these services.

Other air routes to the nearby airports include: