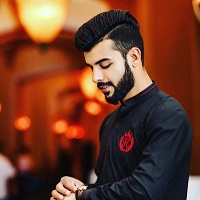 Shadab Khan is a Pakistan-based cricketer who plays for the national team of Pakistan. PCB awarded him a central contract in Aug 2018 for the 2018 to 2019 season. He headed the Pakistani team as a captain for the 1st time on 18th Dec 2020 when he captained the team in the 1st T20I against New Zealand.

After his impressive performance in PSL and CPL (Caribbean Premier League), he signed with Australian team Brisbane Heat for the 7th edition of BBL (British Bash League). This article has all the information about him, including Shadab Khan Biography. 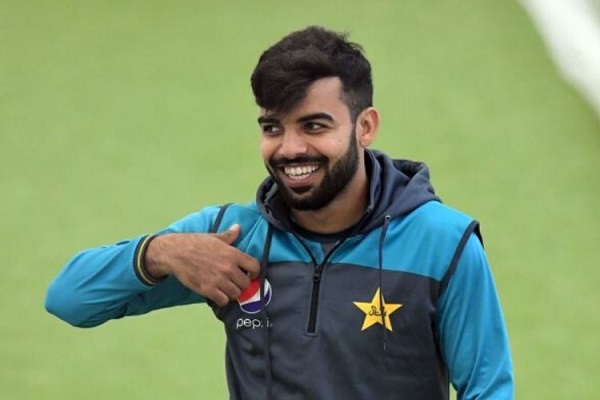 A stunning turner of hardball, young and enthusiastic leg spinner Shadab burst onto the collective consciousness of cricket during PSL season 2016/ 2017. Everyone in the town talked about his potential to secure wickets while balancing an ideal economic rate.

He is a useful right-handed, lower-order batsman and these traits have been clearly observed during his performance in domestic matches. His performance in under-nineteen led him to be selected in Islamabad United, and his performance earned him appreciation from the likes of Misbah-ul-Haque and Waseem Akram.

It ultimately led him to selection in the limited-overs team for matches against West Indies. His fame and demand continued increasing as he performed well in 1st two Twenty-20 International matches securing 7-wickets for twenty-one runs and won the ‘Match of the Man’ prize on both events.

It is difficult to focus on academic and extra-curricular or sports simultaneously as sports require much time, fitness, and practice. He was performing in under-sixteen for Rawalpindi that demanded extra effort from him. Eventually, he left his F.Sc with a commitment to complete it whenever he would get some time.

He hails from a middle-class family of Mianwali, and like all other parents his parents also forced him to focus on education instead of getting into sports but his cousins and elder brother kept him motivated to perform well in cricket. He is unmarried. 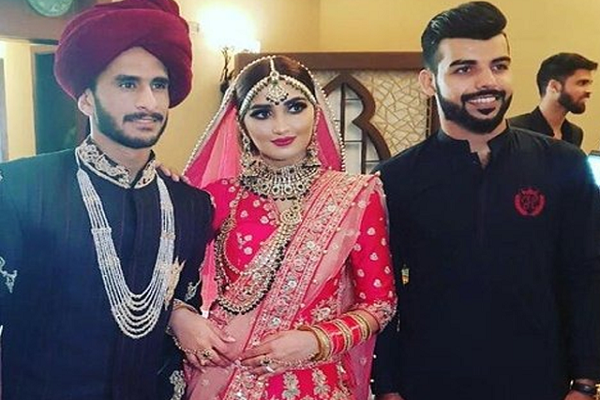 The time spent at the ‘Sidiq-e-Akbar’ club fostered his confidence which led him to be selected in Pakistan’s under-sixteen team. He played for the Under-16 team from 2011 to 2013 and then took a break for a year but this gap didn’t prevent him from the selection in under-seventeen matches against England in 2015.

He performed well in this series and secured ten wickets in four matches. His brilliant performance in under-nineteen brought him to the limelight as he took thirty wickets and scored two-hundred and ninety-five runs.

His brilliant performance in the 8th ICC Champions Trophy led him to be included in Trinbago Knight Riders in CPL (Caribbean Premier League) 2017.

Later that year he signed with the Australian cricket team ‘Brisbane Heat’ for the seventh season of BBL (Big Bash League). He played for the Edmonton Royals Franchise squad in the 2nd season of the Global Twenty-20 Canada series. 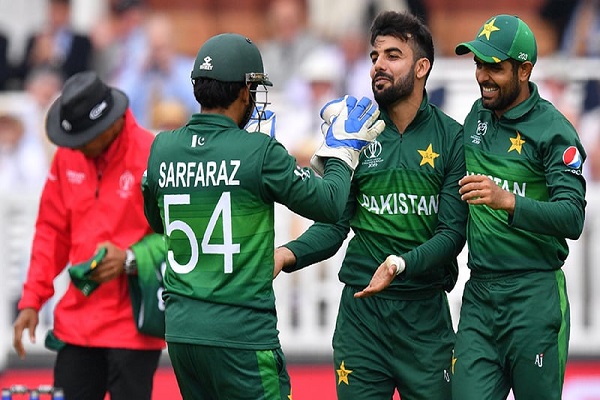 On 16th Oct 2017 he made his maiden One Day International half-century. He scored one-hundred and nine in a partnership with Muhammad Babar and built the match innings towards two-hundred. When bowling he took three wickets and Pak won this match by thirty-two runs and he was named man of the match for his performance.

In April 2019 Shadab was selected in the squad of Pakistan for Cricket World Cup 2019 and after three days of selection he was removed from the team due to his viral infection, Yasir Shah replaced him. Before the 3rd ODI match scheduled against England, Captain Sarfraz Ahmad stated that Shadab has completely recovered and is fit to play the world cup matches.

On 23rd June 2019 in the World Cup tournament against South-Africa, he took his fiftieth wicket in One Day Internationals.

In June 2020 his name was added to a twenty-nine-man team for England tour during pandemic COVID-19. However, on 22nd June 2020, he was among three players on the national team who tested COVID positive. Although he was asymptomatic, he was recommended self-isolation. 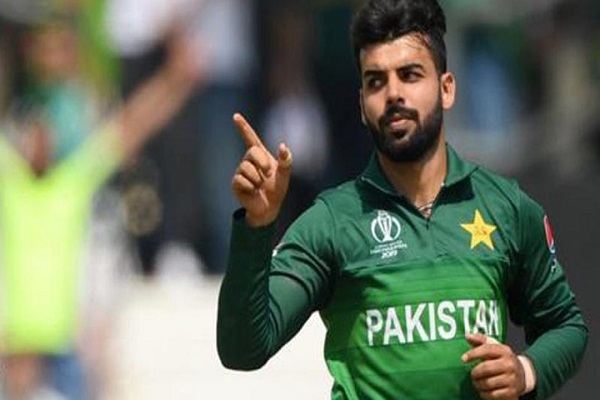 Selection for Matches Against England

In July he got shortlisted in the twenty-man team of Pakistan for the Test series against England. On 18th Aug 2020 in the 1st Twenty-20I match played against England he secured his fiftieth wicket.

Islamabad United selected him as their 1st player for PSL 2 draft. Within only 6 months he proved himself as an outstanding emerging player selected in that draft. PSL season three was his 2nd season with IU (Islamabad United) and in PSL 2020 IU made him team captain. In PSL 2020 he captained Islamabad United (IU) and continued his captaincy in PSL 2021. 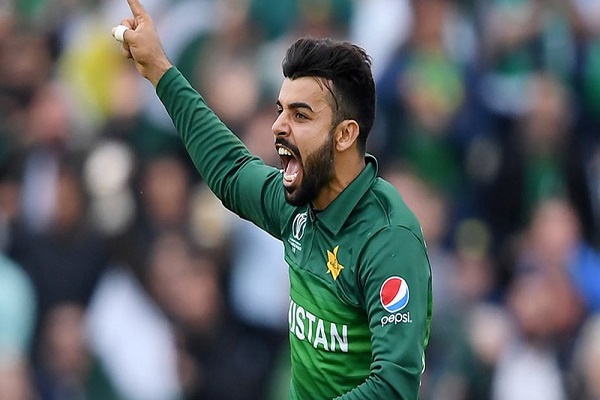