Sarfraz Ahmed is a Pakistani Wicket-Keeper batsman. He has been playing in all three formats for Pakistan and has many successes in his ongoing career as a cricketer as he has won under-19 World-Cup for Pakistan. Moreover, his famous victory came when he won the Pakistan team the champions trophy 2017 captaining a side which no one thought would win the tournament at the start. Still, Sarfaraz made it possible with is outstanding leadership skills. Currently, he is playing on the side as a wicket-keeper batsman. This article has all the information about him, including Sarfraz Ahmed Biography. 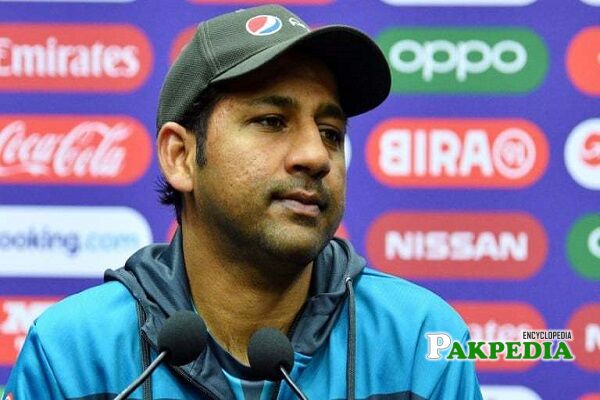 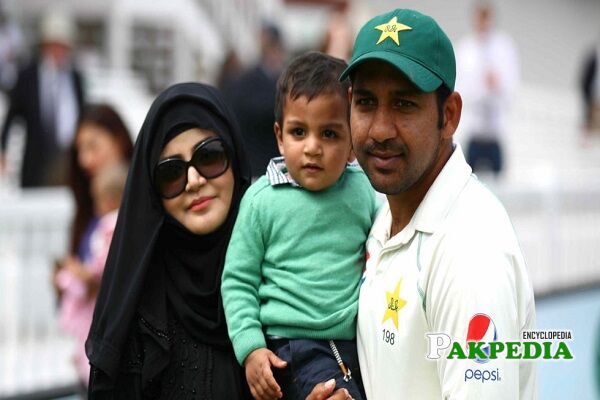 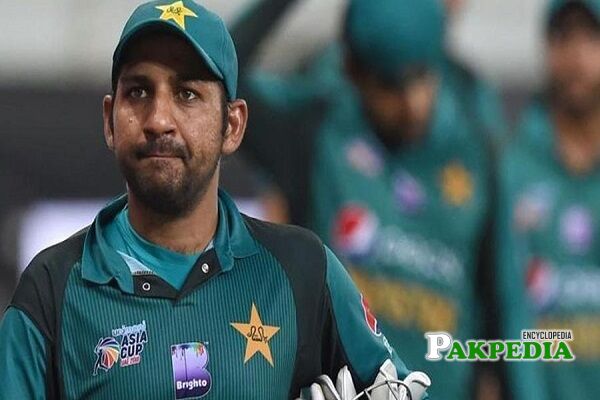 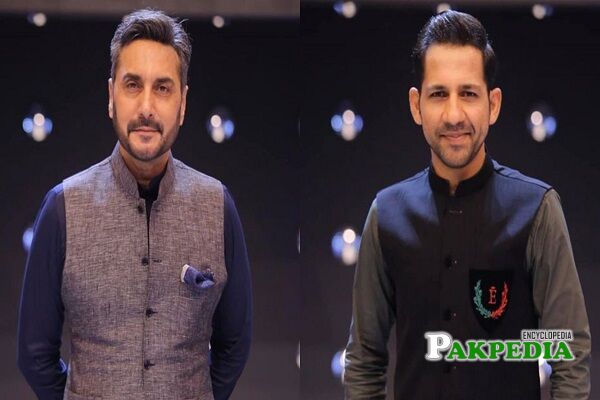 He holds the degree of electrical engineering from Dawood University of Engineering and Technology, Karachi, Sindh.

Sarfaraz born in a family having the business of printing press. His elders migrated to Pakistan from the Indian area of Uttar Pradesh. His father left this world in 2006. Sarfaraz is married to Syeda Khushbakht from 2015, and they have two children. One of his son’s name is Abdullah

Sarfraz became famous in the cricketing world when he captained the Pakistan under-19 team in the 2006 under-19s World-Cup. In the tournament, he led his team from the front throughout and defeated the Indian team in the final, which is another achievement besides winning the cup-winning against India is also itself a significant achievement. He made Pakistani fans very happy and impressed then selectors to represent the national team at the international level. After this achievement, Sarfaraz got into Pakistan’s national team as a wicket-keeper first time in 2007.

In 2019 World-Cup Sarfraz led Pakistan. It started very bad for the Pakistan team as in the first match of the tournament, Pakistan was outplayed by West-Indies so that they could not recover from the loss until they got out of the tournament. Pakistan could not reach the knock-out stages, but surprisingly they defeated both the finalist teams of England and New-Zealand in the group match. England won the cup at the end after a nail-biting contest between them against New-Zealand. Sarfraz lost captaincy soon after the tournament, and he even lost his place in the team for some time but has regained it recently.

He has been one of the best T20 captains. As his stats suggest, he has led in 33 T20 Internationals to the nationals team and has won 29 matches, which is incredible while he has also been doing well with the bat in this format. Sarfraz has scored three T20I half-centuries each against Scotland, New-Zealand, and Bangladesh. Besides this, he has played some match-winning knocks in this form of the game.