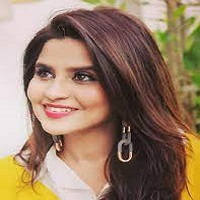 Sana Shahnawaz is a gorgeous and young Pakistani television producer who has previously worked as a wardrobe stylist. She made her debut as a producer in 2016 with a blockbuster drama serial ‘Mann Mayal’ starring Hamza Ali Abbasi, Maya Ali, Gohar Rasheed, and Ayesha Khan. Her debut gave her huge recognition and appreciation that boost her confidence to produce more serials.

After her debut success, she came with multiple superhit serials, including ‘Alif’ and ‘Do Bol.’ She, along with her sister Samina Humayun Saeed produces dramas under their own production Epic Entertainment and the Next Level Entertainment.

His brother-in-law Humayun Saeed is a versatile Pakistani television star. He is likewise a producer and works under Six Sigma Entertainment. This article comprises all the information about her, including Sana Shahnawaz Biography. 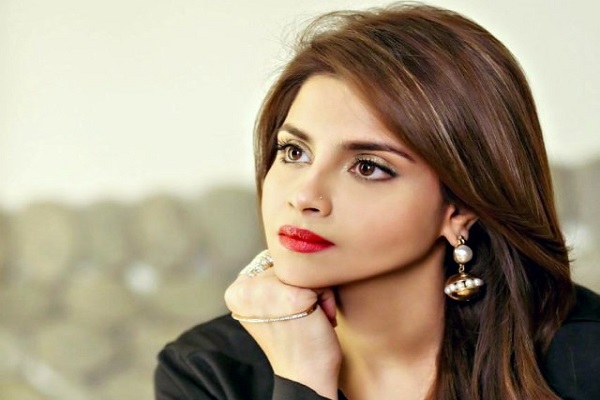 Sana is a versatile and talented Pakistani television producer who has previously functioned as a wardrobe stylist. She became a stylist as a part of her educational project and did styling in more than 40 projects. There is a long list of her successful plays that she, along with her sister, produces in the past. Sana is the head of Epic Entertainment and Next Level Entertainment.

After the success of her debut serial Mann Mayal, she was being praised by Mahesh Butt, an Indian Director that increased her zeal and zest. She was overwhelmed after receiving such a response that motivated her to produce more serials.

She was born on 5th April in Karachi. She is currently residing in the same city.

Sana is a graduate of Sindh University. She did graduation in Textile, and as part of its project, she worked as a wardrobe stylist in the entertainment industry. She also did the styling of the cast of ‘Jawani Phir Nahi Ani.’ 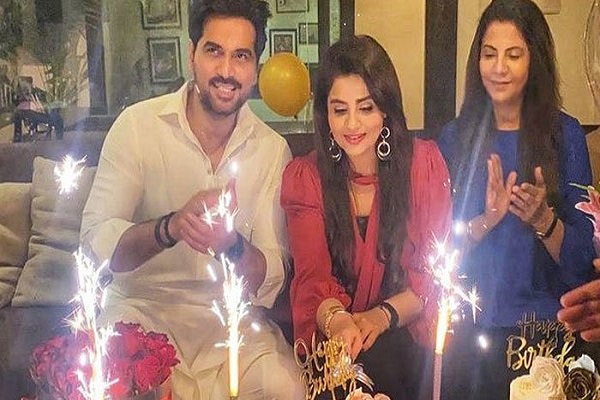 Sana Shahnawaz and Samina Humayun are producers who have produced various serials. Her brother-in-law Humayun Saeed is a big name in the Showbiz Industry. He is a versatile actor and a successful producer.

As a producer, she has always been successful. Whatever she produces becomes a megaproject. She started this profession with the drama serial ‘Mann Mayal’ that gave her huge applause and appreciation even from across the border. She is producing serials along with the collaboration of her sister Samina. 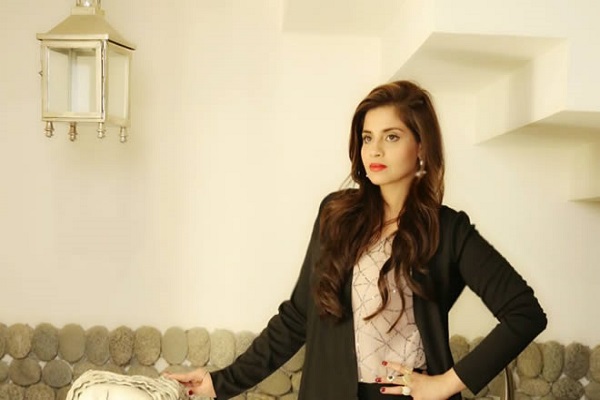 Q: Who is Sana Shanawaz?

A: She is a producer and sister of Samina Humayun Saeed.

Q: What is Sana Shahnawaz relation with Humayun Saeed?

A: Sana is the sister-in-law of Humayun.