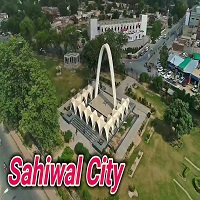 Sahiwal is a district of the province of Punjab, Pakistan. The City is the capital and district headquarters and considered to be the 21st largest city in the country. The district is located at a distance of 100 kilometers from Faisalabad and 180 kilometers from Lahore.

The district covers an area of 3,201sq km while the population, according to the 1998 census of Pakistan, contained 1,843,194 inhabitants, among which 17 percent of the population was urban areas. It is bordered by the districts of Bahawalnagar on the south, Pakpattan on the south-east, Vehari on the south-west, Khanewal on the east, and Okara on the west.

It contains 2 tehsils which are divided into many sub towns and are connected through many roads and railways while the airport of the region is under construction. The people’s income is almost related to agriculture as the region has fertile land and is famous for its fine cotton and grain production. This article has every detail, including Sahiwal History. 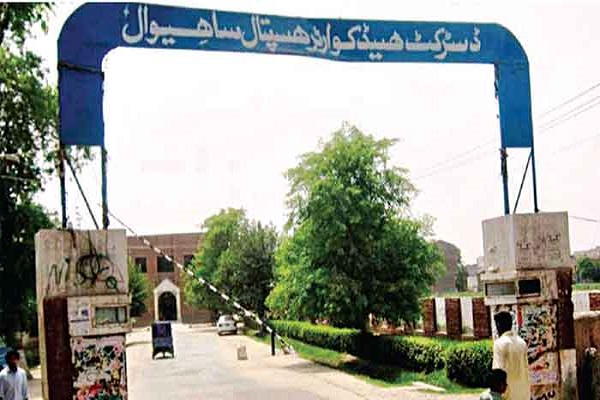 The city used to be an agricultural region with a beautiful range of forests before the arrival of the ancient Indus Valley Civilization. The region was ruled by many different rulers till the independence of Pakistan. Indo Aryans occupied the ancient Punjab region and settled there, followed by Malavas, Kambojas, Kaikayas, Yaudheyas, Daradas, Pauravas, Kurus, and Madras.

In 331 BC, Alexander the Great came to the region of Punjab with his fifty thousand soldiers after the decline of the Achaemenid Empire, followed by the empires of Maurya, Indo Greek, Kushan, Gupta, Turks, and Shahis. The Kingdom of Rajpoot invaded the region in the 7th century, followed by Sultan Mehmood Ghaznavi, who defeated the Shahis of Kabul in 1005.

Mughal Emperors and the Sultanate of Delhi then ruled the region after the decline of the Ghaznavid Dynasty till the partition of the Subcontinent. In 1857, the British rulers invaded the region while exploiting the sources of income of the people by exporting the crops of the region to other countries such as Gulf countries, UK and Europe.

Britain remained in the region till 1947 and returned after parting Subcontinent into two countries and introducing many other problems such as Kashmir, Kargil, Siachen, and many more.

There are two tehsils of district contained Chichawatni and Sahiwal, which consists of 532 villages.

According to the 2017 census of Pakistan, the district of the region contained 2,517,560 inhabitants.

The district contains 98 percent followers of Islam. The majority of the population includes Muslims due to Mohammad Bin Qasim, who was a Muslim and came to the region in the 695 century. 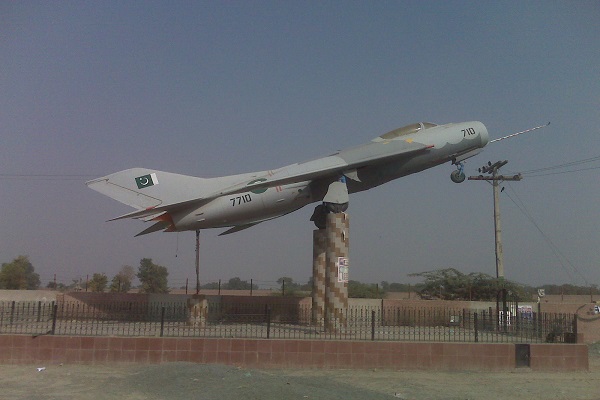 The city is linked with different other cities with National Highways, railways, and minor roads.

The district is connected with about all major cities of Pakistan through National Highways, including Multan, Lahore, and Sahiwal. Other minor roads link the other villages of the district.

The district lies between the rivers of Ravi and Sutlej and has fertile land while producing different crops. These crops, as well as selling milk, are the main sources of people’s income. The major crops of the region include cotton, rice, wheat, tobacco oilseed, and potato.

Vegetables are grown in the region include:

Fruits that are grown in the district are given below: 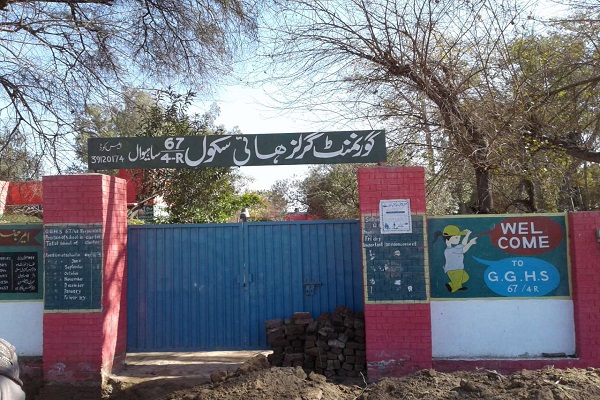 The district contains many famous universities, colleges, and schools.

There are many sports played in the region, which include cricket, hockey, football, and kabaddi. There are many cricketers who belong to the district of Sahiwal, including Manzoor Ellahi and Mushtaq Ahmad.

There are many historical and interesting places in the region as well as near the region. Some of them are given below.

Harappa is one of the historical places situated near Sahiwal, containing 23,500 inhabitants. The site is considered to have its history of the Bronze Age.

Lahore Zoo is another attractive site, located at a distance of 175 kilometers from this region and considered to be one of the ancient zoos of Pakistan.

Zafar Ali Stadium is another attractive site in the region, having a capacity of 10000 seats. The stadium hosts both football and cricket trophies. 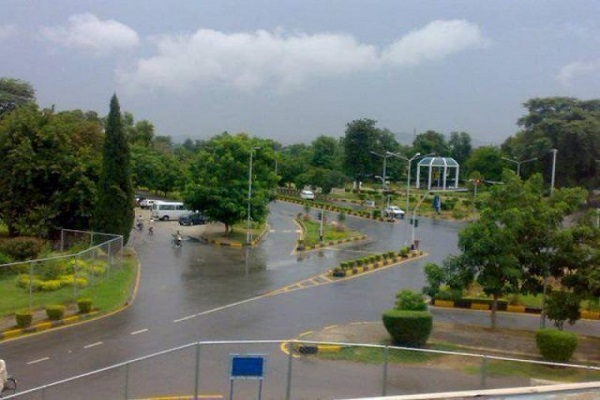 The list of other tourist places is given below: