Jawad Ahmed is a Pakistani Singer, Musician, Composer and Film Director. Besides these showbiz activities, he is also a politician. Jawad is active in the music industry from the year 2000 and is still contributing his work to this industry. His song ‘Allah Mere Dil Day Andar’ made him acknowledged. He is also performing a lot of philanthropic activities for the well being of his people. He married his fan Mehreen and the couple together is working for promoting education in backward areas of the homeland. This article has all the information about Jawad, including Jawad Ahmed Biography. 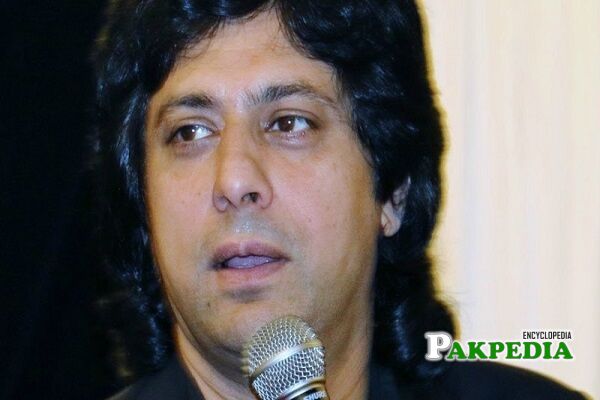 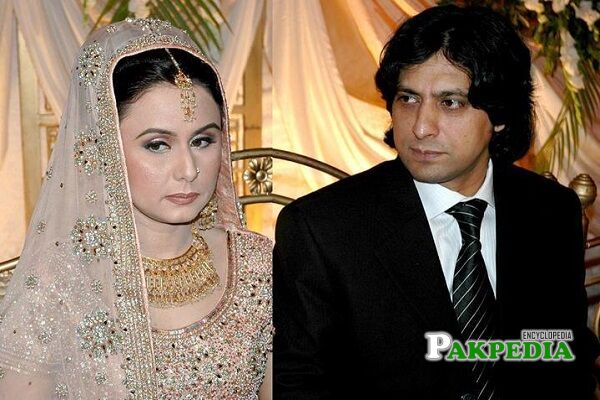 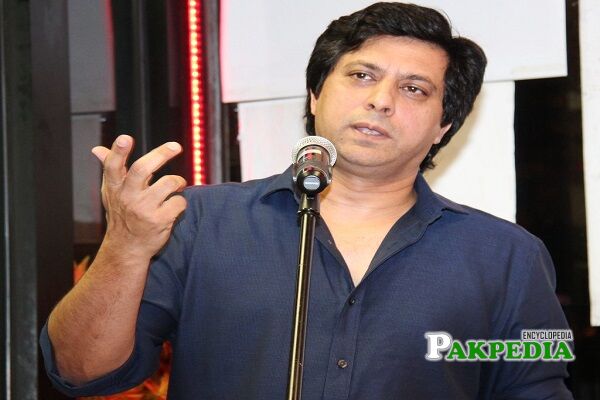 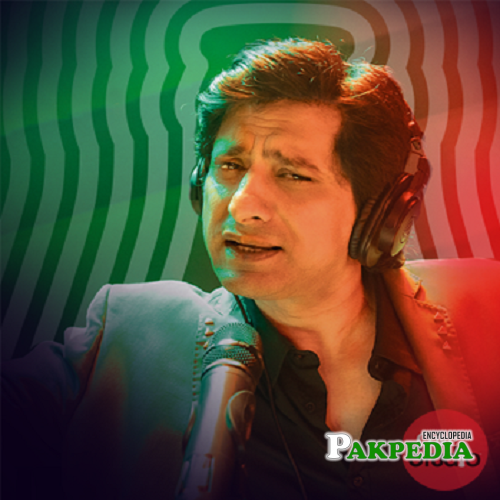 He was born on 29th September 1970 in Lahore, Punjab. Currently, Jawad is living in the same city with his family.

He did O Levels from Cathedral School. After completing FSC from GC Lahore, he took admission in UET (University of Engineering and Technology) Lahore and secured a degree in mechanical engineering. During his university life, he used to participate in literary and music societies actively. He didn’t join any institution for learning music.

His father, Tauqeer Ahmad, and mother Mrs. Anees Tauqeer both are professors of ‘Political Science’. He married in 2006. His spouse Mehreen was among his fans, and later they tied the knot. The couple is working for a good cause under the name ‘Taleem for All’. The couple has a son Hassan.

As a Singer and Composer

He also hosted for TV and performed on borders to boost the morale of our Pakistani soldiers. He made a documentary series titled ‘ Har Dam Tayar ‘ in 2002 which included:

In May of 2017, Ahmed decided to join politics and founded his political party with the name ‘Barabari Party Pakistan.’ His party works for the common man and laborers. He is of the view that negligible attention is paid to the well being of this class. That’s the reason behind the formation of this party. He is the Chairman of Barabri Party Pakistan.

He is a man who feels the pain of humanity. That’s why he is making so many efforts that will benefit the people of his homeland.  In 2017 UNICEF and Health Ministry appointed him Pakistan’s Ambassador for polio eradication. For this campaign, he sang ‘Khushe Ho Terae Char Soo’. For awareness of people about the harmful effects of drug addiction he sang ‘Tm Abhi Tu Aa Kar’, he portrayed the social effect of drug intake on an individual through a video on this song. For US Aid project he sang ‘Taleem Sab Kay Liye’. Under the ‘Talem For All’ project, he is promoting education in Pakistan’s most underdeveloped and backward areas by operating ten schools.