By naveedxaidiJuly 10, 2017No Comments4 Mins Read 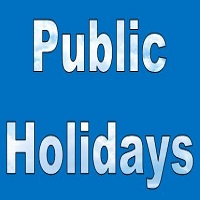 In Pakistan, public holidays are observed on religious festivals according to the Lunar calendar, and holidays for civil purposes are observed following the Gregorian Calendar. This article contains all the information about Public Holidays in Pakistan, including National Holidays and Historical Events. 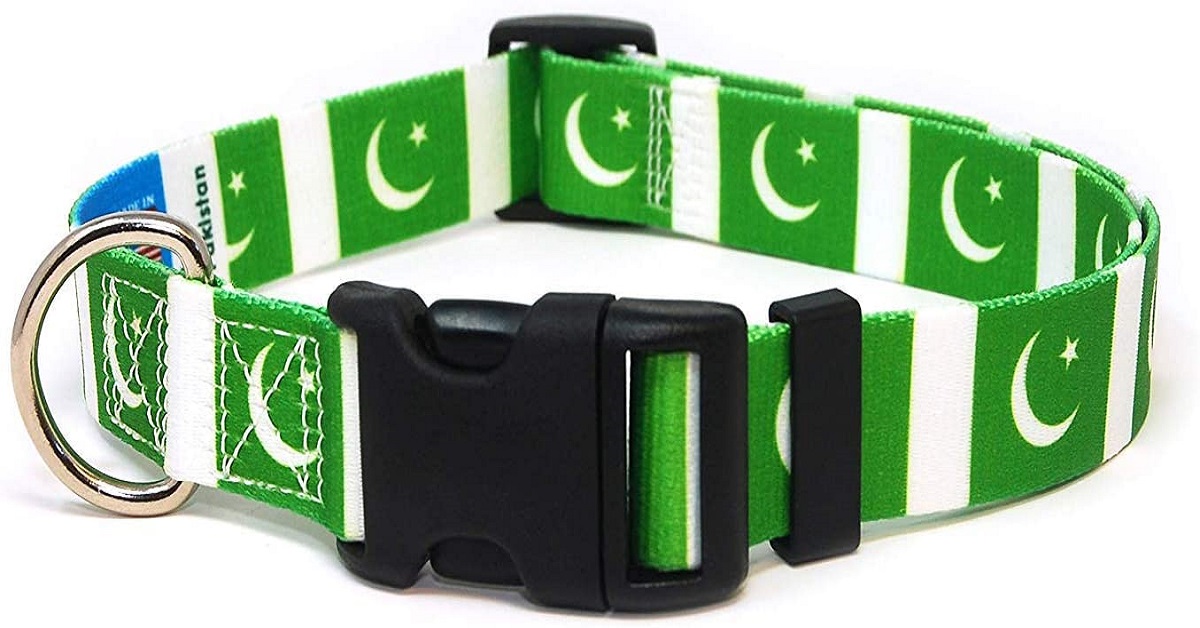 Every year on 5th February, Kashmir day is celebrated in Pakistan to show unity and support with the people of Indian occupied Kashmir. The national holiday is observed on this date and rallies, and processions are held in Pakistan and Azad Kashmir.

This day is celebrated on 23rd march every year in commemoration of  Lahore Resolution. In Lahore Resolution, demand for an independent and separate Muslim country was presented. The parade is organized to celebrate this day, and Pakistani military forces also display weapons. 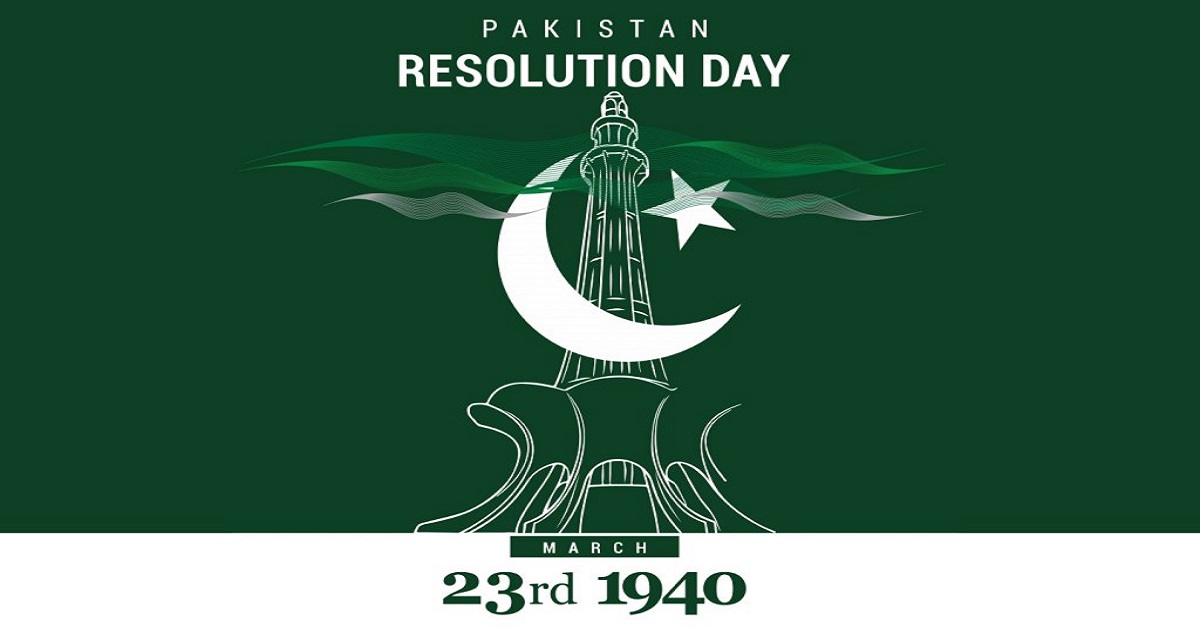 Every year Labor day is celebrated on 1st May to pay regards to the workers and labourers for their hard work and struggles.

On 14th August 1947, Muslims succeeded in getting a separate and independent state for themselves to live freely according to their religion. Every year, Pakistanis celebrate this day on 14th August to recall the sacrifices made by the refuges and pay tribute to them.

Rallies and possessions are held with great enthusiasm. All colleges, schools, universities, business centers, government, and non-government offices are closed.

Father of nation, barrister,  politician, and the founder of Pakistan was born on 25th December. Whole Pakistani nation celebrates this day with great zeal and pays tribute to their Quaid’s struggles. National songs are played on TV, and Quaid’s efforts in founding Pakistan are told in rallies, possessions, and media.

On the 10th of 12th Islamic month, Zu al-Hijjah Eid Qurban is celebrated in remembrance of Prophet Ibrahim’s willingness to sacrifice his son in Allah’s name. The religious holiday is observed on this occasion. Muslims slaughter halal and permitted animals in the name of Allah. 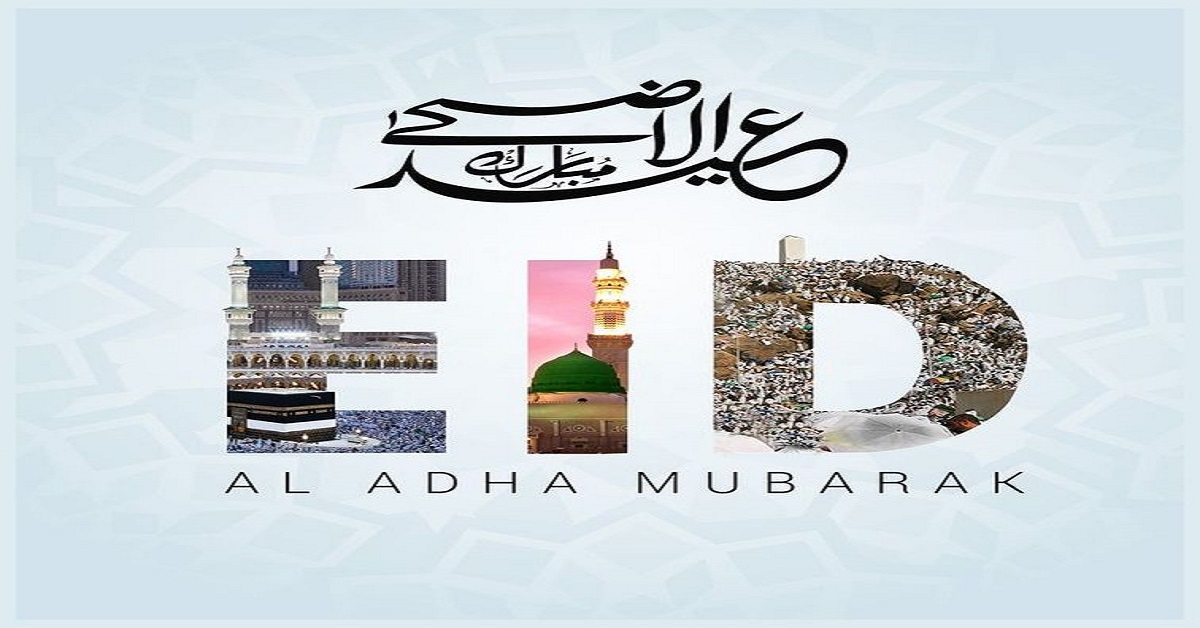 Muslims worldwide enjoy religious holidays on Eid-ul-Fitr that are celebrated at the end of sacred Islamic month Ramadan.

Rabi-al-Awwal is the third Islamic month. On the 12th of this month, the last Prophet Muhammad (PBUH) was born, and Muslims celebrate this day every year with respect in the love of their beloved Prophet and holiday is observed in whole Pakistan. Milads are organized in which naats are recited.

On the 9th and 10th of Muharram holiday is observed in Pakistan and other Muslim countries in commemoration of Husayn Ibn Ali, who was martyred in Karbala battle. Muslims keep fast on this occasion. A lot of food, water, and beverages are distributed. 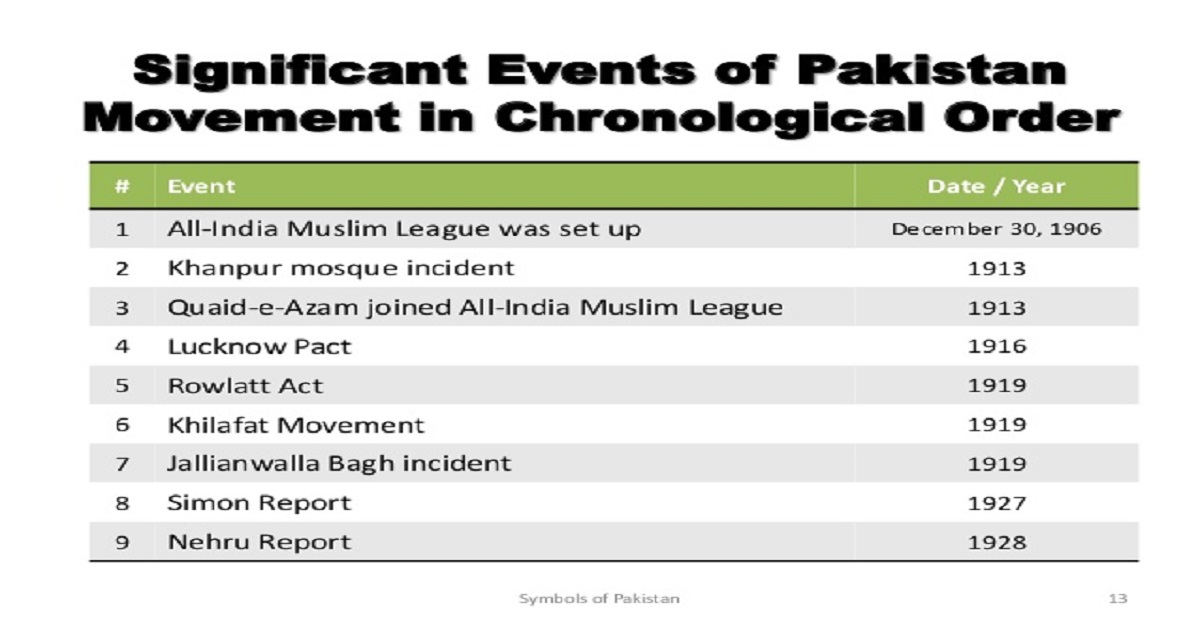