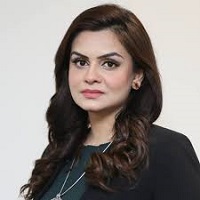 Sadia Afzaal is a Pakistani reporter, columnist, and host. She has been in the media since 2003 and is fortunate to cover the most sensitive events that have happened in Pakistan. She also tried her fate in modeling and did some bold photo sessions. Her personal life is not much known. This article has all the information about her, including Sadia Afzaal Biography. 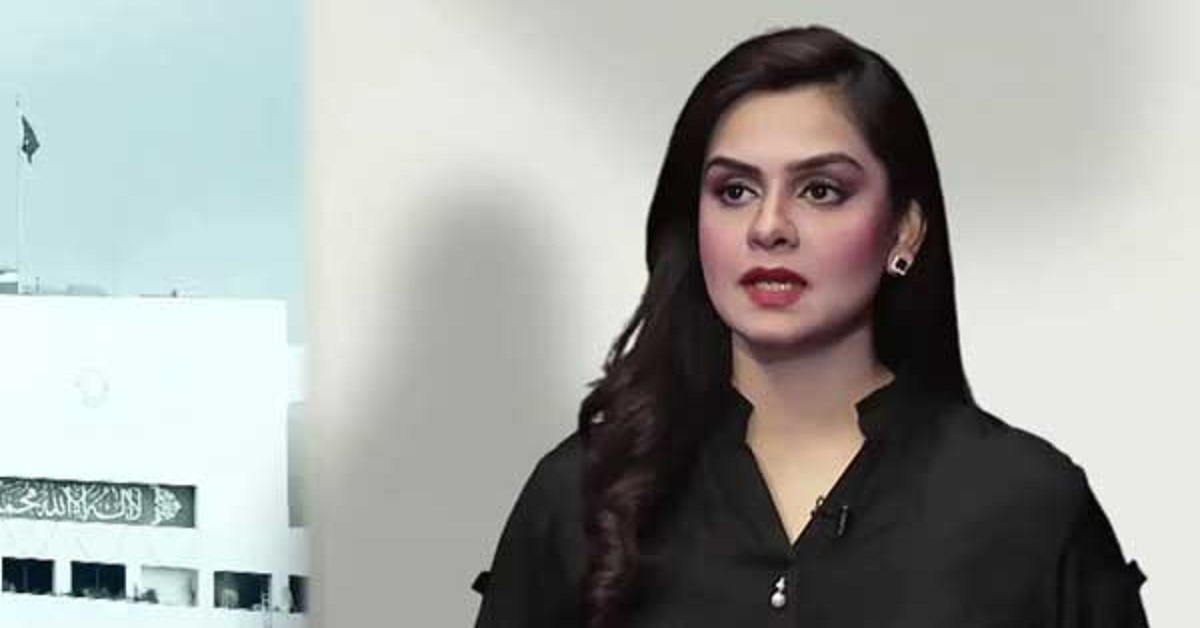 Sadia is a talented and attractive Pakistani journalist and reporter who has been in the industry for years and is Pakistan’s popular female columnist. She earned popularity from her hosting talent. This young host has considerable knowledge of the media industry.

Moreover, she is a courageous lady who covered many sensitive and significant incidents including Earthquake, Swat operation and some others she also held interviews with famous personalities. Despite being so successful in her professional life, she couldn’t succeed in her personal life.

She completed her studies at ‘Bahria College.’ At that stage, she shifted from the Islamabad Campus of Bahria University.

There are a lot of suppositions about her private life. She hitched some years ago, but due to some unknown reasons, she got a divorce. She was also recognized as ‘Sadia Zafar.’ From her 1st husband, she has one kid. Her 2nd marriage controversy was all across the Internet and still could not be proved. 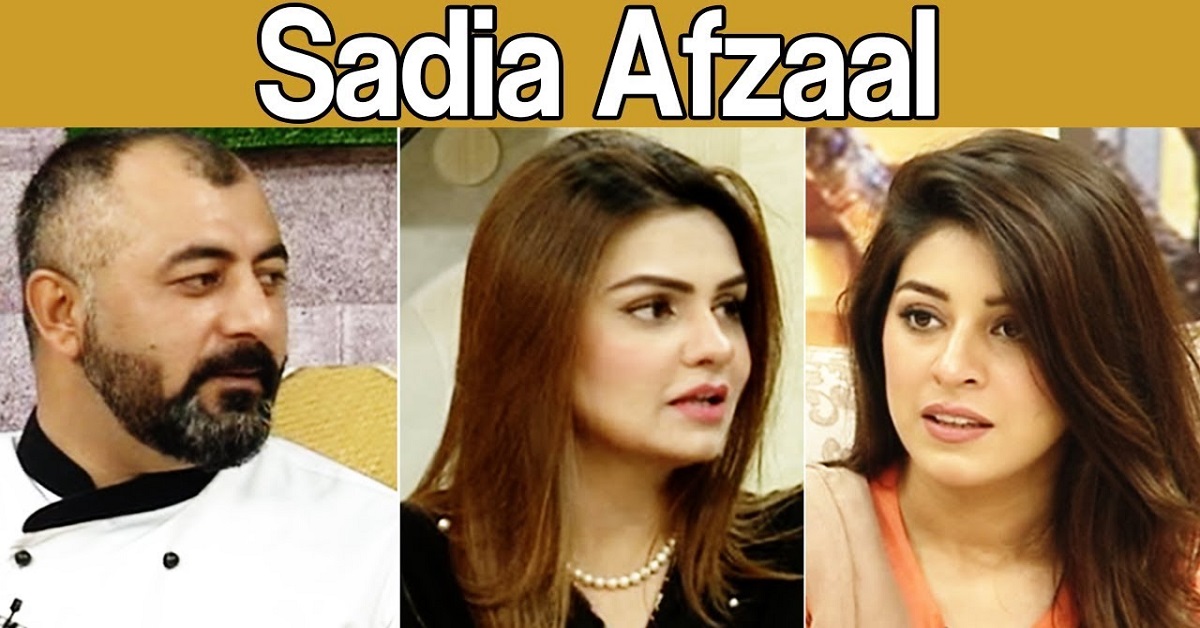 In 2003 she started to work with Electronic Media and soon got great acclaim. She received numerous significant occasions such as the 2005 Pakistan Northern Area Earthquake, ISPR Swat Operation, and other true instances. Also, she covered the 2008 US Presidential Election through ‘VOA (Voice of America) coordinated campaign.

She got a chance to have high-profile interview sessions as a host of state media. Her program ‘News Night’ on PTV News brought her more reputation, in comparison with past work.

Sadia has worked with Private Television channels as well. She has anchored a political TV show on the channel ‘News One’ called ‘Siyaasat Aur Pakistan.’ Besides, she was the host of ‘Bakhabar Savera’ on ARY News. She also covered Parliament and Foreign Office and interviewed Ex-President Pervaiz Musharraf, Ex-PM minister Shaukat Aziz, Ex-PM Yousaf Raza, and President Asif Ali.

Sadia was the 1st female journalist to cover ‘SWAT Operation’ with Inter-Services Public Relations (ISPR). She joined ’92 HD’ and would end a show at eight pm based on Pakistan’s political and economic situation. 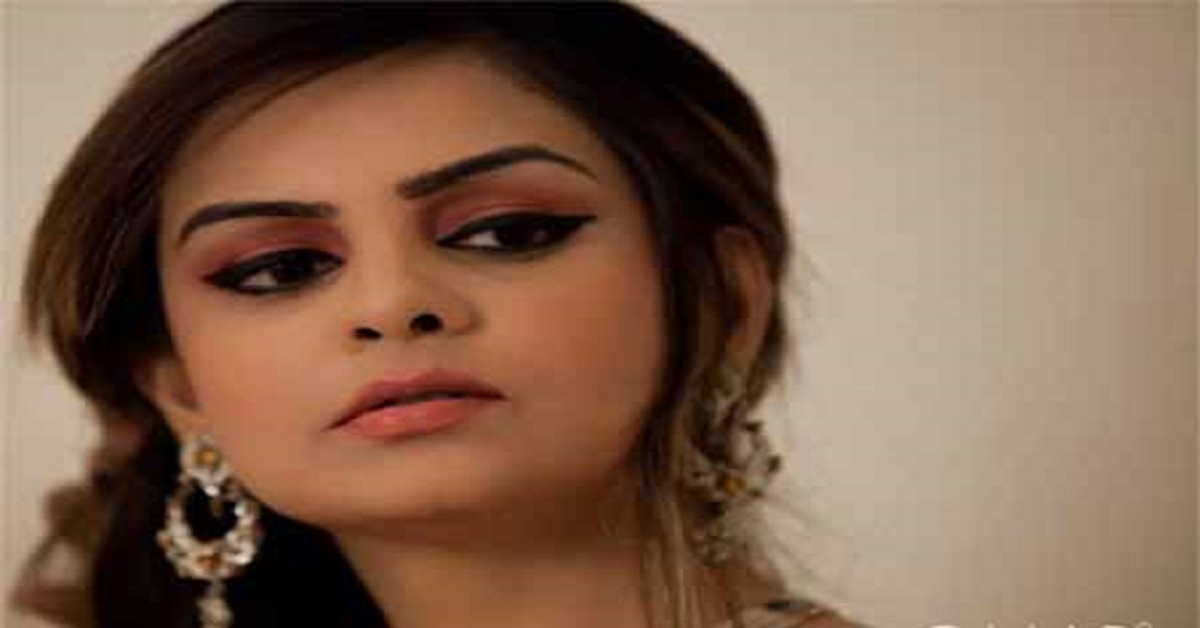 Only a few people know that she also did some photoshoots in the past apart from reporting and hosting. She hasn’t worked much for modeling; however, since her audacious photo shoots, she is known as a model too.