By tauseefanwarApril 3, 2018No Comments4 Mins Read 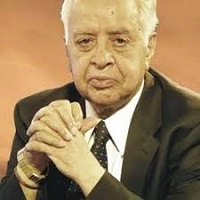 Majid Nizami was Majid Nizami Trust’s chairman, publisher and chief editor of Nawa-i-Waqt. He also served as chairman of ‘Nazaria-i-Pakistan Trust.’ He served as a newspaper editor for forty-eight years and a journalist for fifty-nine years. This article has all the information about him, including Majid Nizami Biography. 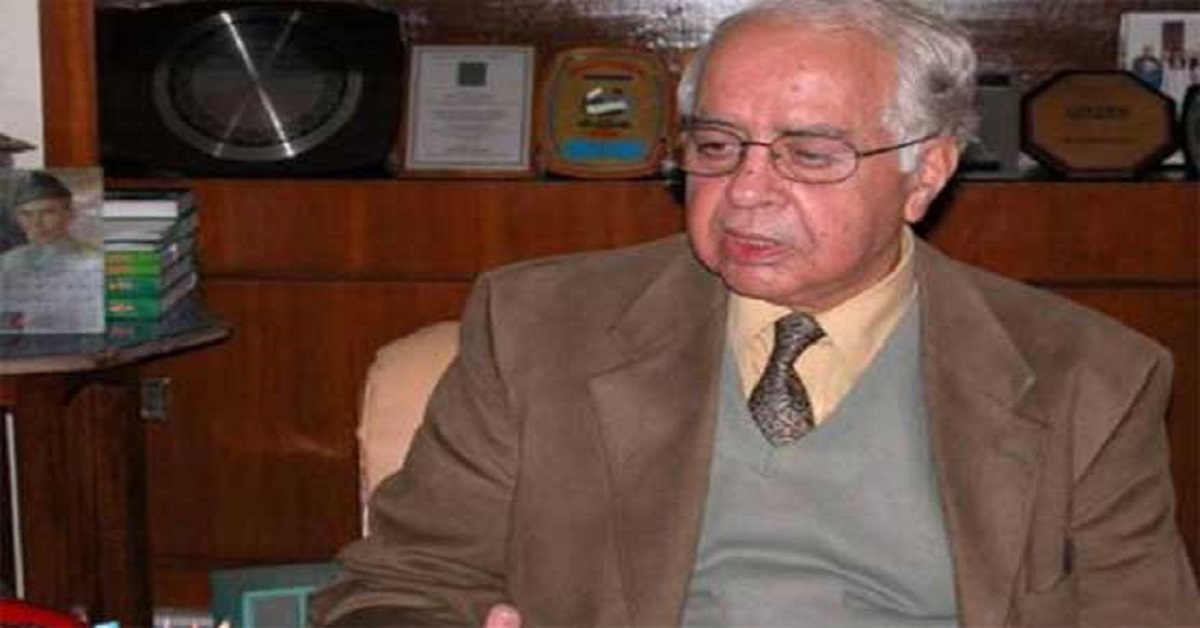 He was a man of vision and strong beliefs. During his student life, he eagerly participated in the ‘Pakistan Movement’ struggling towards Pakistan Independence in 1947. Throughout his journalism career, he remained stuck to his ideology. He was a firm supporter of the Kashmir issue and Kalabagh dam.

Moreover, he was a true Pakistani, Custodian of Pakistan’s geographical basis, and a patriot who always stood up for Pakistan’s ideology and inculcated patriotism in youth using the platform of ‘Nazaria-Pakistan Trust.’ He struggled to strengthen democratic values and democracy.

In recognition of his services in journalism, he was awarded prestigious and highest awards ‘Sitara-i-Imtiaz’ and ‘Sitara-i-Pakistan.’

He completed his early education from his home town Sangla Hill. He then took admission to Islamia College Lahore and completed a Masters in Political Science. Later, he moved to London in 1954 to pursue a Law degree.

His elder brother Hameed Nizami was the founder of Nawa-i-Waqt Newspaper, who died in 1962 at 46. And after his death, Majid took the responsibility of this newspaper. His daughter Rameeza Nizami is serving as managing editor of Nawa-i-Waqt. 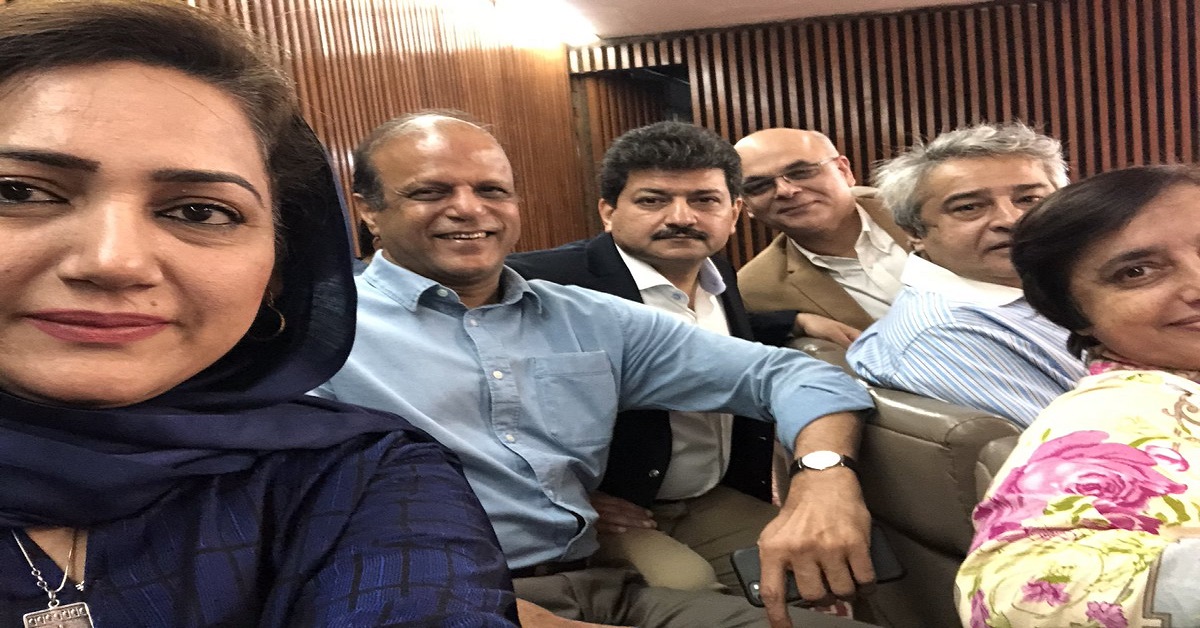 After completing his Law from London, he returned to Lahore in 1962 and took the responsibility of Nawa-i-Waqt on 25th February after his elder brother’s death. He took a break from Nawa-i-Waqt in 1972 due to some circumstances.

He started a newspaper with the title ‘Nidai Millat’ but soon rejoined Nawa-i-Waqt. He fulfilled the responsibility of Nawai Waqt until his death.

He served as chairman of ‘Nazria Pakistan Trust.’ This trust was founded by former CM Ghulam Haider and Pakistan’s Press Institute. Haider founded this institute for the training of journalists.

He was a firm supporter of Kalabagh Dam and Kashmir’s cause. Over time, he became a respected and notable personality for several political parties. They used to bring their issues and conflicts to him for advice and resolution. 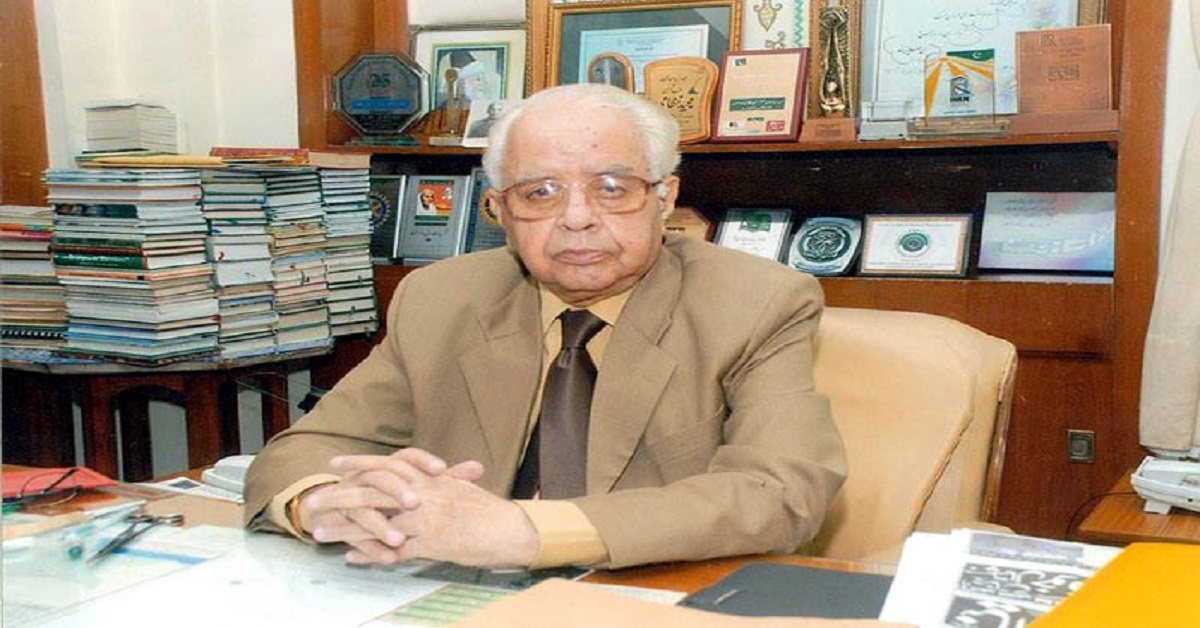 He was among those journalists who had friendly terms with Sharif family during their eviction. In 2007 Sharifs came back to Pakistan and ended their ties with many journalists except Nizami.

He also served as president of CPNE (Council of Pakistan Newspapers Editors). He had the honor of being at president post of CPNE and APNS simultaneously.

He died at 86 on 26th July 2014. He was suffering from a severe chest infection. Earlier, he had undergone three open-heart bypass surgery. His funeral prayer was offered in Lawrence Gardens, and notable personalities, including newspaper editors, journalists, and politicians, attended the funeral.

Several provincial and federal ministers, parliamentarians, and serving and retired judges were also present. He was embedded in Miani Sahib graveyard.