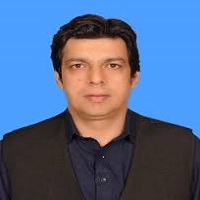 Faisal Vawda is the Federal Minister of Water Resources of Pakistan and belongs to the ruling party Pakistan Tehreek-e-Insaf-PTI. He is a successful businessman and an emerging politician who is famous for his outspoken speeches and unexpected appearances at frequent places. This article has all the information about him, including Faisal Vawda Biography. 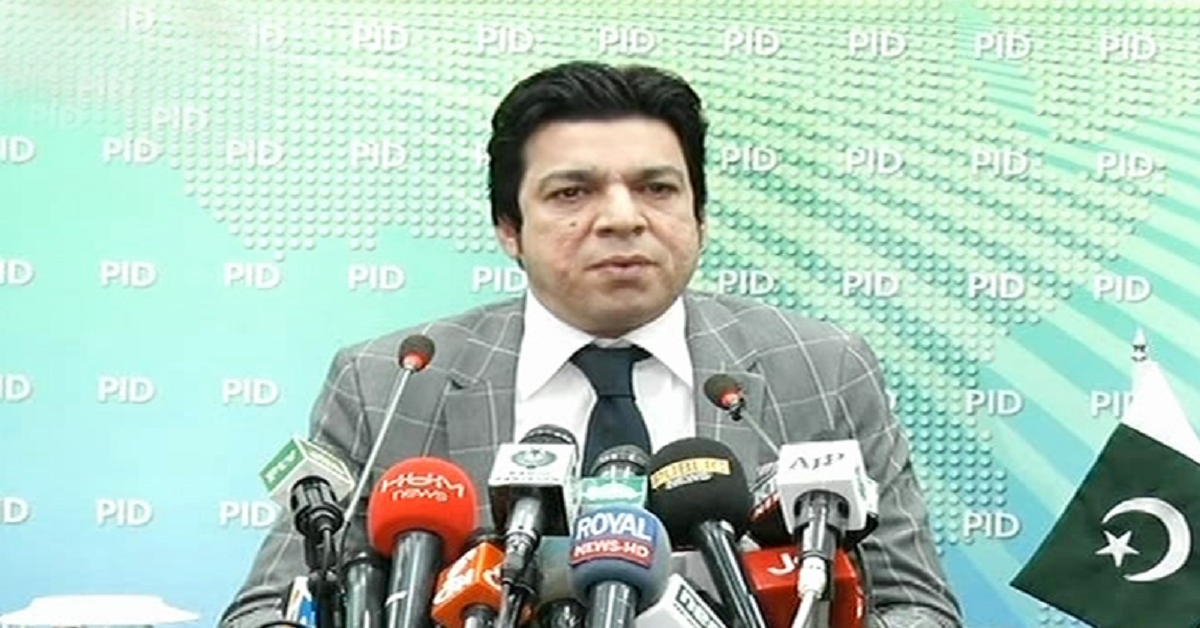 Faisal is the only son of Muhammad Umar Vawda and has one sister. He belongs to a well off family and has a family business of real state and textile. His father and grandfather both were successful businessmen and wanted him to join them too.

He spent his early life in America and was interested in movies and cars from his childhood. He had an interest in banking and wanted to do a job of 9-5 and hang out with his friends, but his father didn’t allow him to do a job by saying it’s against their family norms.

He was born in Washington. Later he came back to Pakistan to serve the humanity.

After completing his college, he got his master’s degree from Newport University.

Faisal belongs to a wealthy family who has nothing to do with politics. He is the only son of his parents having only 1 sister. He is married while his family lives abroad. 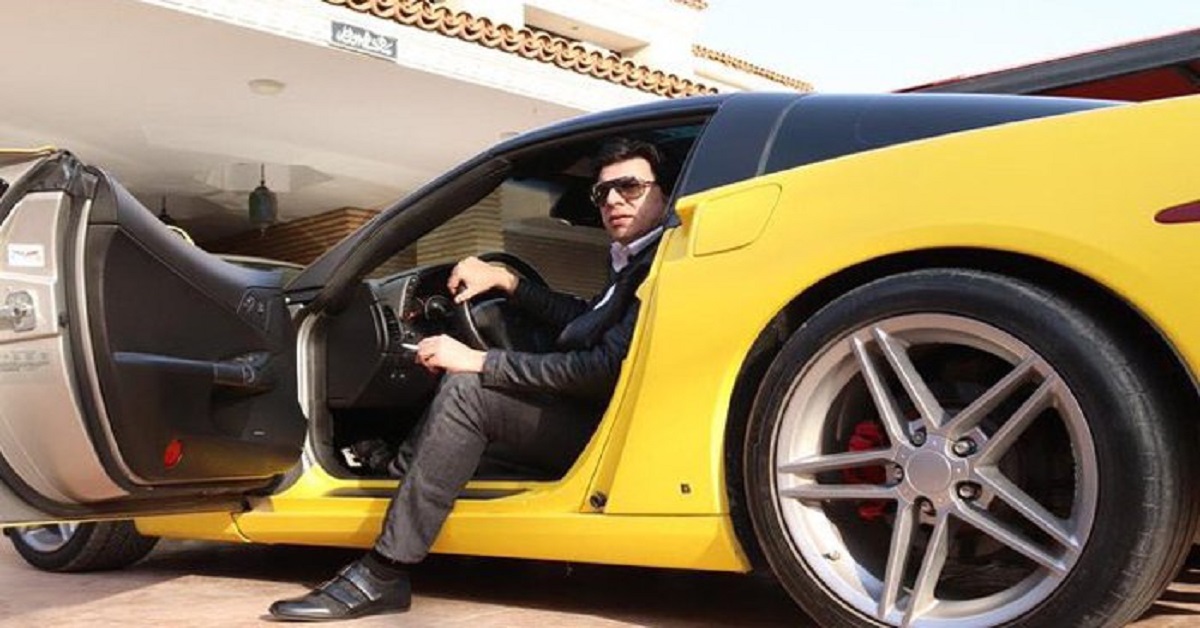 Faisal grew up in a rich neighborhood, which made things easily accessible to him. He is notoriously famous for his love for cars and bikes, he has been criticized for having much luxury in his life, but this doesn’t make him lose his interests.

Faisal Vawda also has a keen interest in guns from a very young age and has a large collection of guns in his house which are all licensed, according to him. He also enjoys playing water sports and has been very good at them.

He got into his family business of Real State and became the Managing Director of his family company named Vawda Co. He also looks after their textile business in the United Kingdom. Towel products are the main item of this business, and their company is said to be among the top companies in London.

In Pakistan, Vawda Co. is performing very well and has a great name in the building and construction sector. He faced some charges in 2007 and fought well enough to clear them till 2009. This also became one of the reasons why he became a politician.

Shortly after joining his family business, he became famous in his area of work and expanded the company’s growth.

After being accused of different cases in 2007, he decided to scale up his struggle to save Pakistan’s people from hunger, crime, lawlessness, corruption, and many more. He believed this system is in the worst condition and needs to be transformed. 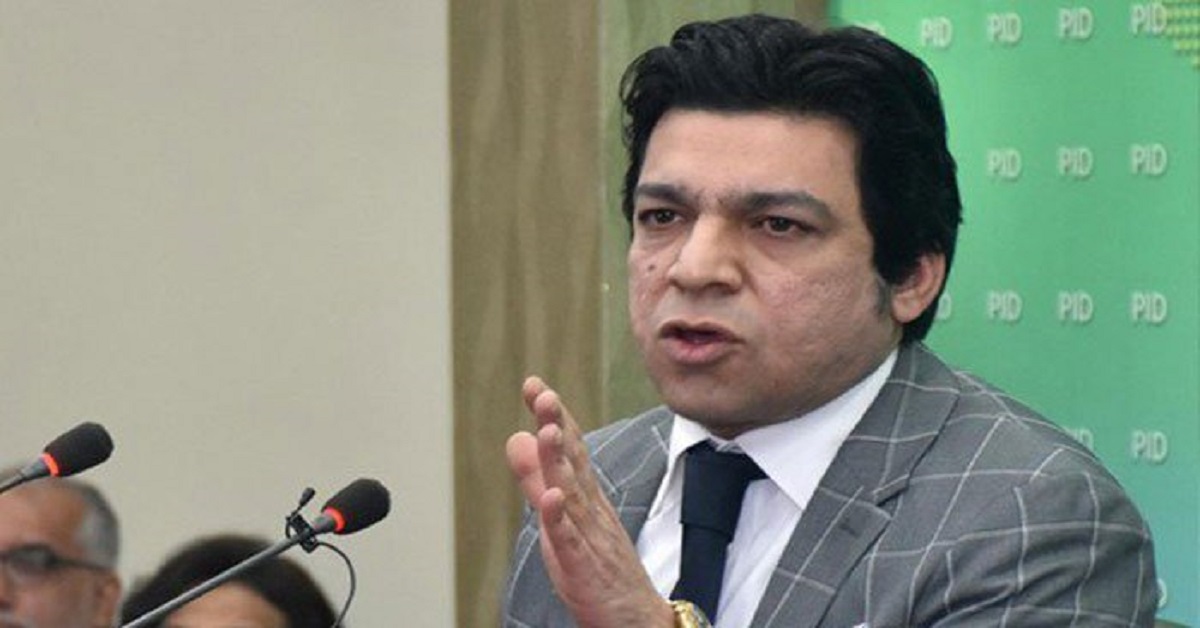 He first interacted with Imran Khan through a charity organization and then Imran Khan encouraged him to join the politics and change the “traditional politician mindset” of Pakistanis. Faisal became the first member of his family to enter politics. His father and grandfather never indulged in political affairs.

Later vawda joined PTI in 2010 and now is one of the most senior politicians of Pakistan Tehreek-e-Insaf. He is in a special circle of Imran Khan and works accordingly if asked to. He believes that only Imran Khan and his party can bring the required change and he wants to be a part of this team when it happens.

As a Federal Minister

He contested election against Shahbaz Sharif (brother of former Prime Minister Nawaz Sharif) from constituency NA-429 and won the seat by a big margin. He is currently working as a Federal Minister for Water resources.

He knows the art of grabbing attention by doing frequent acts. 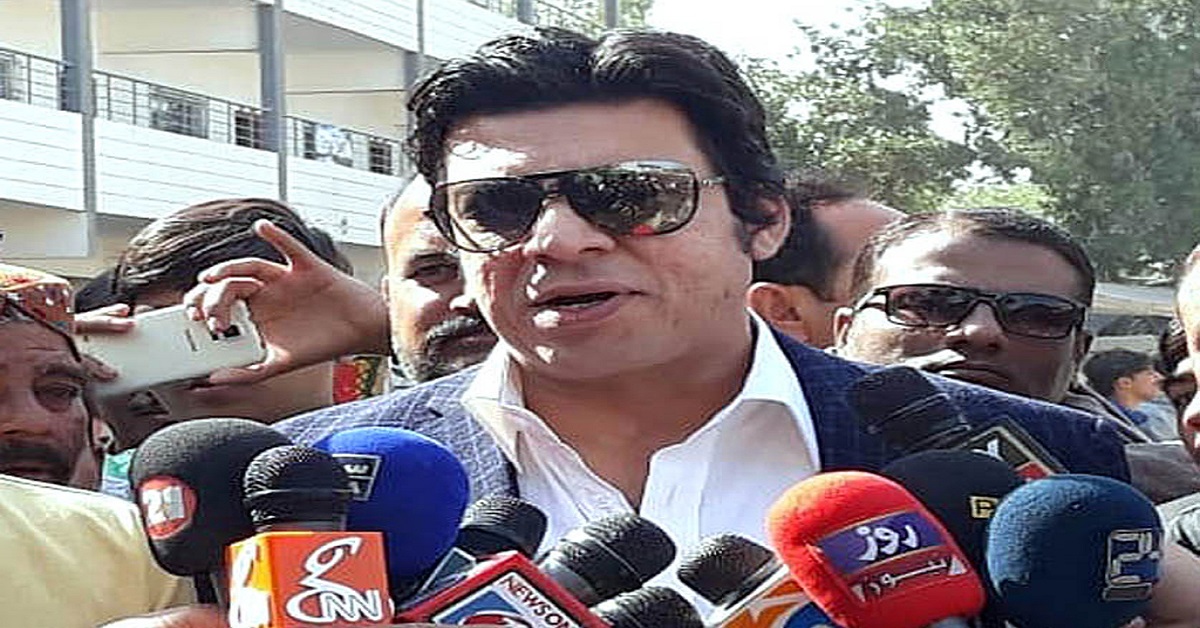