By tauseefanwarApril 3, 2018No Comments3 Mins Read 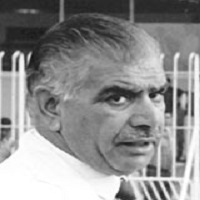 Shakoor Rana was a Pakistani umpire and cricketer who had a controversial career as an umpire. He also played 1st class matches, but it was umpiring that made his name famous in cricket history. This article has all the information about him, including Shakoor Rana Biography. 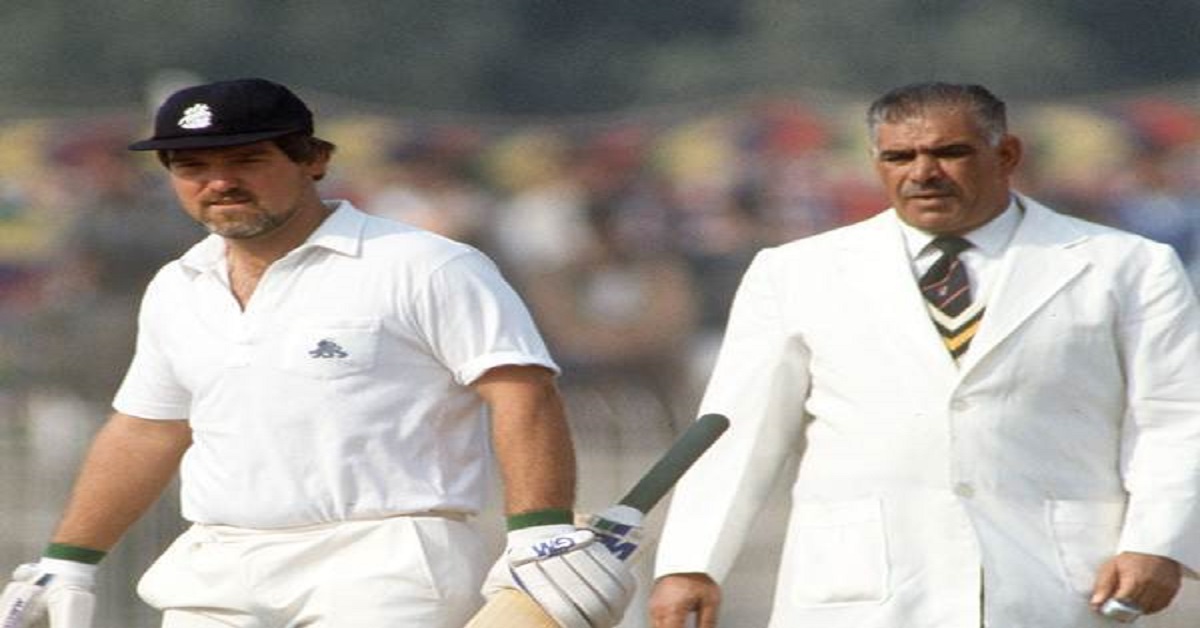 Rana will be remembered as that umpire in cricket history who got involved in unpleasant arguments  with Mike Gatting during a match, and that argument ended the match. He was a popular and genial personality with a sporting background. His brothers Azmat and Shafqat represented ‘Pakistan’ in Test matches.

He also played 1st class matches, but he called cricket as an umpire rather than a cricketer. He was an adroit umpire, bold and upright in his decision-making but vulnerable to attacks of self-importance.

He was born on 3rd April 1936, in Amritsar, British India. Later, he moved to Pakistan with his family.

Mansoor played two ODIs from 1980-1996 but failed to make his name in this sport and scored only fifteen scores in these two ODIs. Maqsood played single One Day International matches in 1990. 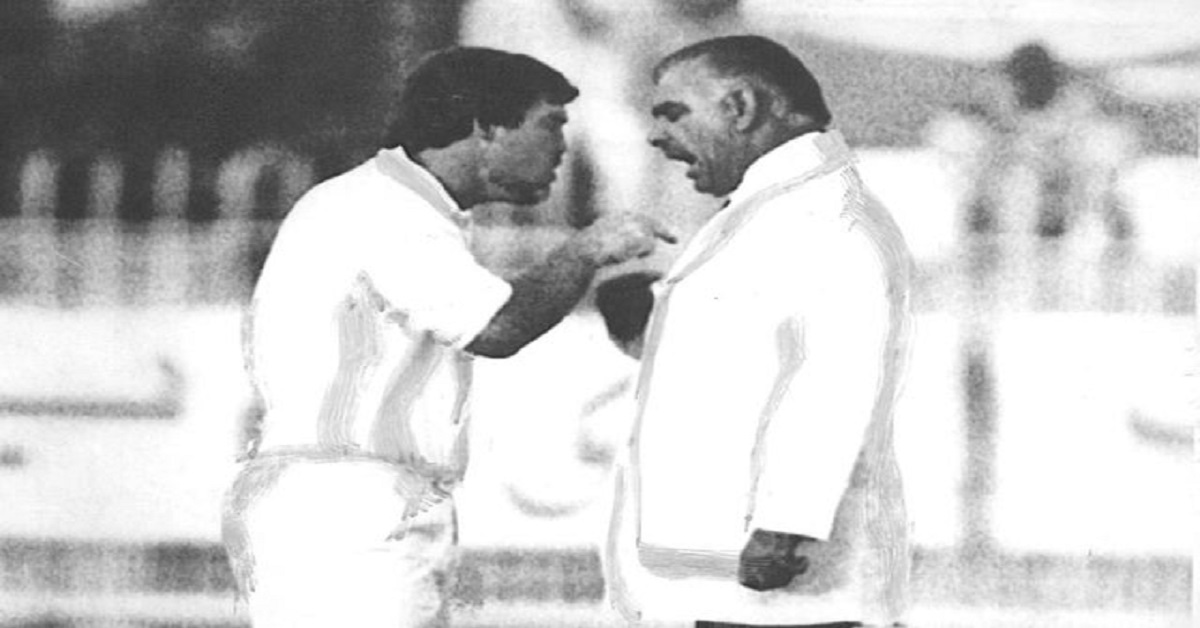 In 1987 during a test match in Faisalabad, Rana and Michael William Gatting had some arguments. Rana claimed that Michael had made some alteration to the fielding spots as Edward Ernest ran into a bowl. This argument stopped the tournament, and Rana placed a condition of apology from Michael to stand in this test match.

Michael then gave a written apology and expressed grief at his role in the game.