By tauseefanwarNovember 24, 2017No Comments6 Mins Read 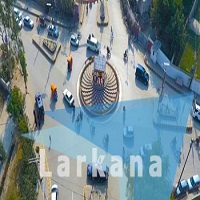 Larkana is a district of province Sindh, located on the south-east part of the province. The district’s headquarters is Larkana City, which is considered the 4th largest city of the district and the 15th largest Pakistan city. The district covers an area 736 square miles (1906 square kilometres).

The district is home of old Indus Valley Civilization and notable people like Zulfiqar Ali Bhutto and Benazir Bhutto who were considered the founders of Pakistan People Party (PPP). The region has famous actresses and Sufi singers like Abida Parveen and Soha Ali Abro.

The district was formed by General (R) Parvaiz Musharraf in2005, with two towns: Shahdadkot and Qambar Khan. During the ancient civilization of Maen-Jo-Daro, the region was known for its cloth production. This article carries all the information about the city, including Larkana History. 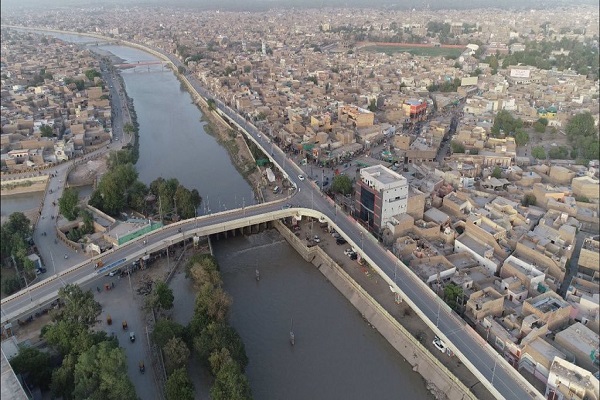 The History goes back to 2234 BC when the Aryans invaded the region followed by Gotham Budh who came to the region in 480 BC and made Maen-jo-Daro a worship centre for Buddhism. Alexander the Great (Sikandar-e-Azam) occupied the region in 330 BC including Mahota.

From 320 Century to 525 Century, Gupt Family ruled the region. The city was named as Chandka during Gupta Rulers. After the decline of Jam NizamuddinShah Beg Argon started ruling the area followed by Abbasid Sultanate in 16th century who took hold of the region.

Nawab Wali Mohammad Khan of Talpur who was made Governor of the region. British Rulers came in 1843 and occupied the region by dividing the region into three parts: Shikarpur, Hyderabad and Karachi. British rulers continued to rule Larkana till the division of Subcontinent in 1947.

The district is administratively divided into four tehsils, including Larkana, Dokri, Ratodero and Bakrani. 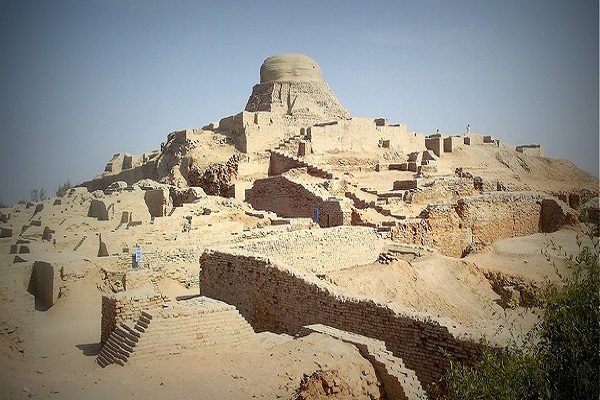 The annual rainfall occurs in the season of MONSOON with a rainfall of 128 mm.

The region is connected with the other major cities of Pakistan with National Highways. The railway station of Larkana links the district with Karachi and then with all other cities of the country such as Lahore, Peshawar and Rawalpindi.

The national Moenjodaro Airport is located at a distance of 25 kilometres which connect the people of the region with the other countries such as USA, Arab and Gulf Countries and Europe. The district has fertile land, and the inhabitant of the region cultivates many crops. The district’s significant crops contain Wheat, Rice, Sugarcane, Mustard, Barely, Masoor, Rape and Matter.

Major fruits and vegetables of the region are:

There are many schools in the district, providing separate and co-education for both girls and boys. Notable educational institutions of the district including: 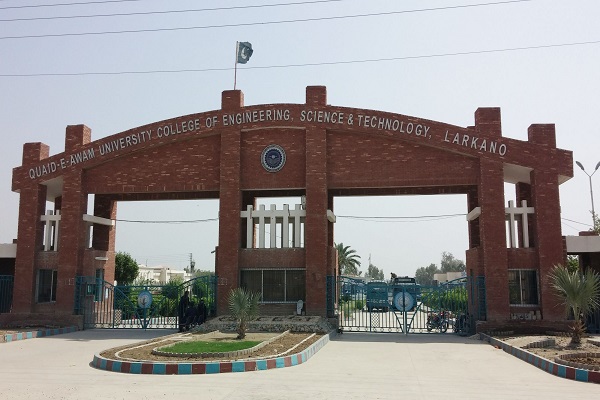 Being a district of Sindh, the people of Larkana follow Sindhi Culture. They wear Shalwar Kameez with Sindhi Topi (Cap) while the society’s female member uses the Ajrak (veil).

Majority of the population contain Muslims and celebrate many festivals under Islamic traditions. Festivals include Eid Ul Fitr, Eid Ul Adha and marriage ceremonies. Nikah is performed under the Islamic Rules.

A region is a place of many shrines including the Shrine of Syed Qasim Ali Shah Bukhari. Many other shrines, including the shrines of Bhutto family and many others, are celebrated every year.

The region has many historical and other exciting places to visit. The people worldwide come to see different historical sites and celebrate various festivals and shrines. Some of the historical places of the region are given below.

There are many parks in the district among which the names of some parks are given below.