Javed Sheikh is a notable name of the Showbiz industry who is working as an actor for a long time. He has garnered immense popularity and acknowledgment across the Globe, too, by working in many Bollywood films. His children Momal Sheikh and Shehzad Sheikh, also belongs to the same field. This article has all the information about him, including Javed Sheikh Biography and Javed Sheikh Dramas. 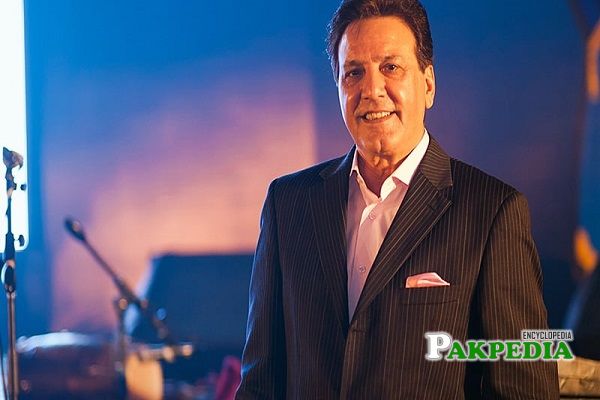 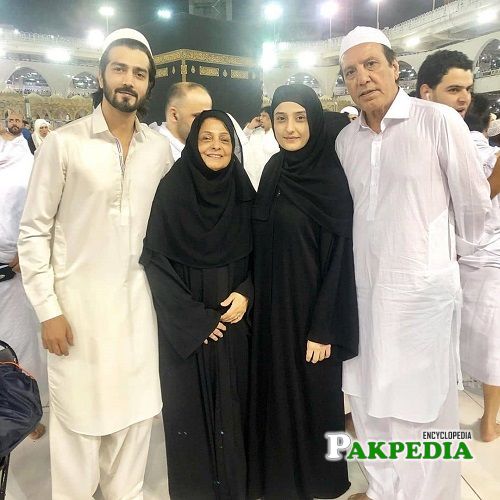 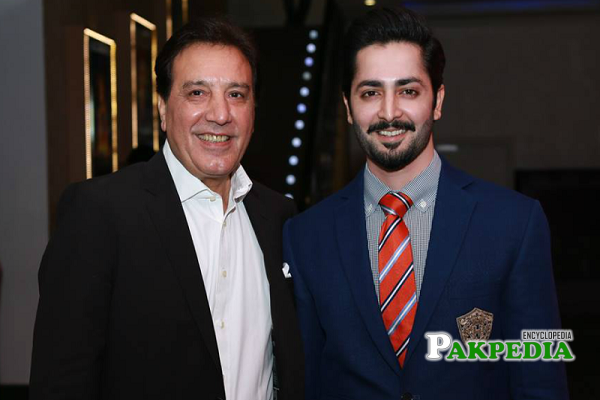 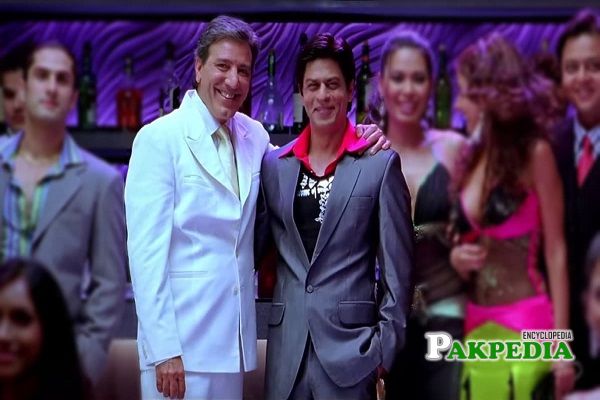 Jawed Sheikh is legendary and known as the chocolate hero of his time, who has given many years to the industry, and still, his personality and grace are unrivaled. Javed Sahab has been shown in many Pakistani dramas and films and has made millions of people his fan. He is one of those actors who got huge acknowledgment after working in Bollywood. After several years he still has a personified screen appearance. Apart from being an actor, he is likewise a Director and producer and a winner of countless awards.

He was born on 8th October 1954, in Rawalpindi. Currently, Sheikh Sahab is living in Karachi with his family.

He made his Bollywood debut in 2005 when he got a chance to play a role in the film ‘Shikar’ starring Ajay Devgan, Shahid Kapoor, and Bipasha Basu. Later he appeared in many other Hindi films with notable Indian Actors. In 2008 he did a supporting role in the movie ‘Jannat’ opposite Imran Hashmi.