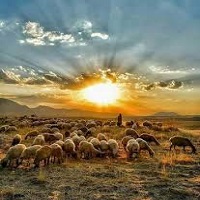 Nushki is located in the Nushki district Balochistan, Pakistan, and is 124 km from the northwest’s provincial capital Quetta. There is only one tehsil in the district, and this city serves as the administrative headquarter. The town is situated near the deserts, dunes, and foothills of high mountains and therefore famously known as the golden desert city.

The desert stretches north-south and up to the Helmand province of Afghanistan. The name is composed of two words of the Balochi language;  Nosh-Koh, Nosh (finish), and Koh(work), and later under the influence of several dialects, transformed to Nushki (Noshki). This article has every detail about the city, including Nushki History. 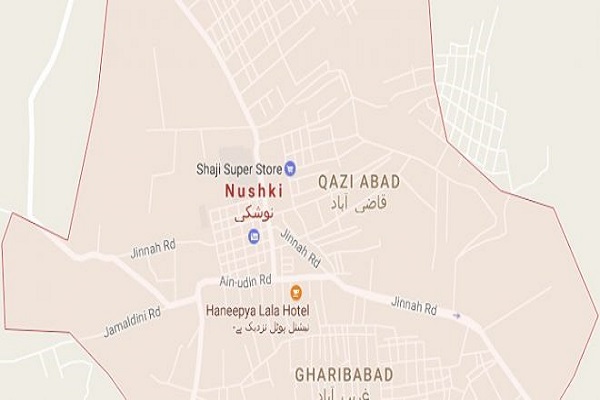 Historian describes that the Dynasty of the Mandai tribe reigned this region for almost 1000 years, from 852 to 1764. In 1546, Mughal emperor Naseer Uddin Hummyaun sent his brother leading an army to subjugate this territory. But the local tribes defeated the Mughal forces attempting to conquer this region.

Nushki is a historical region that dates back centuries. For centuries it served as a passage and station for people traveling to Afghanistan and Iran. British empire took a particular interest in this region to conquer neighboring areas such as Iran and Afghanistan.

In 1801, the British Government sent two officers, Captain Charles Christie and Lieutenant Henry Pottinger, to explore this region and report their strategic findings. The officers concealed their identities and explored the area as traders to Kalat, Herat, and Pottinger.

Historial archives maintained by the Government of Balochistan describe that the British came to this region in 1878 due to the agreement with Kalat’s Khan. British surveyed to determine the western boundary with Iran and a line separating Balochistan from Afghanistan.

Explorers surveyed Border with Iran from Kuhak to Koh-i-Malik Siah was surveyed. Subsequently, the British then included Sanjrani in Kalat State. Nushki remained in the Kalat state as its Niabat or Legateship. The Indian Government took administrative control of Nushki in 1886 from the Khan of Kalat.

In 1899, the British and Khan of Kalat made a leasing agreement allowing the British Government to administer this area on rent. The annual rent of Niabat (Legateship) of Nushki was Rs. 9000.

According to this agreement, Khan of Kalat permitted the British Government sovereign control over the region’s administration, such as revenue collection, levy dues, civil and criminal laws, and tolls.  The pact continued to last from 1899 to 1947. 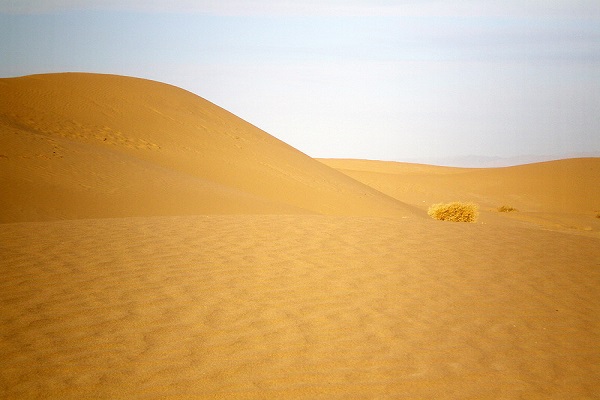 The district is home to 178,796 people, according to the 2017 census, and it is a sparsely populated region with a population density of 30.69/km2 (19.06/sq mi). The city’s population makes it the 14th most populated city in Balochistan.

Education in this part of Balochistan is gently flourishing as compared to other areas. According to the national statistics concerning school infrastructure, it ranks 85 in Pakistan and ranks at number one in Balochistan. Similarly, the district ranks at 114 in the country and 11 in the province for the overall education score. 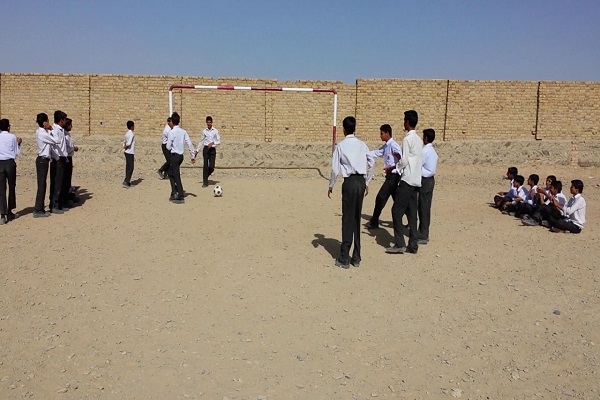 The sports culture is thriving in this region. Fustal ground has been built for people to play soccer under lights. People enjoy sports such as:

The primary source of income is agriculture. Several factories are also instrumental in generating a nominal amount of revenue and contributing to Pakistan’s economic growth.

It is not an industrial town. However, some factories in the region provide work opportunities to the residents and people in nearby cities. Factory units include:

The primary occupation of people is agriculture. High hills and deserts surround the region. The cultivation of the supreme quality of grapes, watermelons, and melons is abundant in this region.

Nushki is the first transparent golden desert on the border, with natural patterns built on it, and the most beautiful oasis in Pakistan is located here. Tourists attraction in this region include: 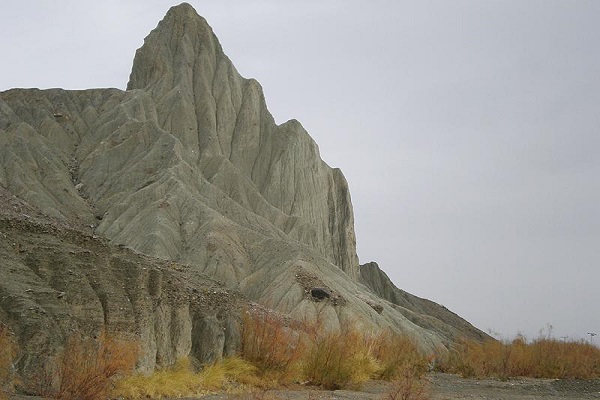 Inhabitants can speak and understand :

National Highway N-40 connects Mustang, Nushki, and Chaghi and ends up on the Pak-Iran border. Travelers from throughout the country can reach here by road. Several transport services are operating in this region.

The railroad network at Nushki runs along the main road and links the town with other cities. Nushki railway station was made operational in 1897 to connect Quetta to Sistan, and it is the oldest Indo-Persian track built in the region. The small domestic airport, Nushki Airport (NHS), is located in this city.

Nearest airports to the city are: