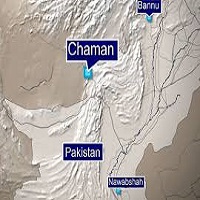 Chaman is a strategically important city situated in the northwest of Balochistan province, Pakistan. It is the administrative headquarter of Qilla Abdullah District, established in 1993 when it was separated from Pishin District. Chaman is also well-known for its Wesh–Chaman border crossing, which is 5 km from the central city.

The town borders Spin Boldak, the border town in Kandahar province of Afghanistan. This article has every detail about the region, including Chaman History. 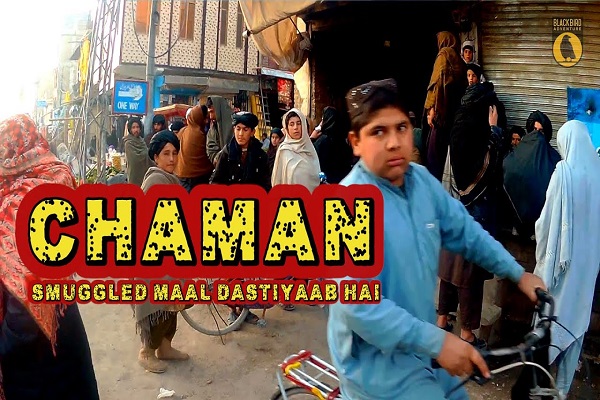 Chaman is a historical place and dates back centuries. This territory was heavily used by Afghans, Mughals, and the British as a passage. Historian describes two legends associated with its name. One credits the town’s name to a Hindu merchant named Chaman Das, who frequently traveled in this town for trade.

Another tale narrates that this town received this name because of its lush green gardens or grass, as Chaman means Garden in the Persian language.

In 1891, Khojak  (railway) Tunnel was constructed under the Khojak Pass to Qilla Abdullah with Chaman. It used to be the longest tunnel in South Asia until 2017.

In 1894, the British purchased 5604 acres of land from the locals for just Rs.5000. Their objective was to build a military station to attack Spin Boldak, a bordering town in Afghanistan, and then invade Afghanistan. But they never succeeded and remained in this region and established Chaman as a town.

Due to its geographical terrain, Chaman experiences all weather. Its summers, almost four-months, are hot, clear, and dry. The average daily temperature varies from 0°C to 37°C.

Winters typically last for three-months with a daily temperature that ranges from 0°C to 11°C. On average, typically, 30.48mm of rainfall and 2.54mm of snowfall is recorded. 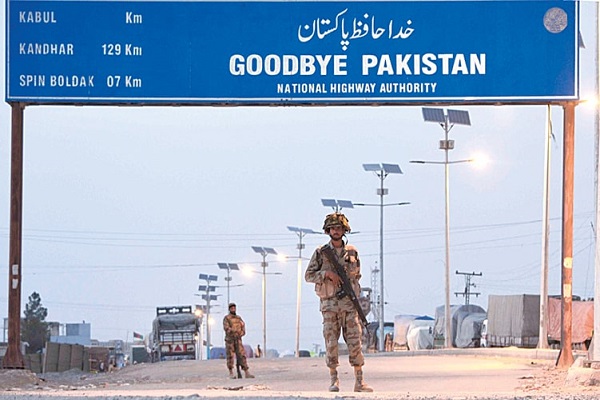 Because of its proximity to Afghanistan, a blend of traditional Baloch and Afghan cultural practices is evident in their art, music, and literature. Tribal attire, traditional cuisine (mostly meat-made), and hospitality are dominant in their society.

Education in this region of Balochistan is gently flourishing as compared to other areas. Educational institutes in the region include:

People enjoy sports such as:

Football is the most favorite sport, and the town is well-known for football even before the partition of the subcontinent (since the 1940s). There are several football clubs in the city, and tournaments are regularly organized.

Chaman has produced several soccer players of national and international reputation. Several players have played for the Pakistan national football team, such as:

Boxing is another popular sport in this region. In 2005, Mirwais Khan won a gold medal in Asian Junior Boxing Championship. 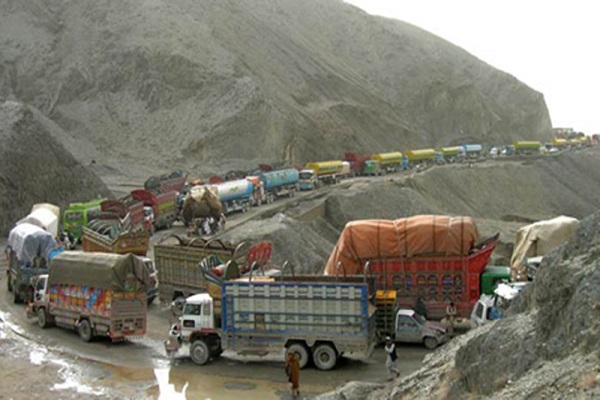 The region hosts millions of Afghan refugees. A significant portion of resources is drained towards their sustenance. Its economy primarily depends on agricultural products such as fruits and dry fruits. In the overall contribution to the economic growth of Pakistan, this town shares slightly.

Not many industries are located in this bordering town. However, several ice factories in the city are providing employment opportunities to the people in the region. Factories include:

The main occupation of the people is farming. Mountains are rugged and barren, but the fountains make the soil fertile and conducive for cultivating fruits and dry fruits. Lush green fields of fruits surrounded by majestic mountains mesmerize onlookers.

Chaman is well-known for its supreme quality of fruits such as plums, apricots, grapes, and peaches.

Rugged and barren mountains, tribal lifestyle,  and beautiful landscape make this region attractive for tourists. Worth visiting places near Chaman include:

Various communities can speak and understand :

National Highway N-25 links this region with the rest of the country. Transport services from all over Pakistan are available for travelers to Chaman. Chaman Bus Station is a famous spot for embarking and disembarking people traveling back and forth for this town.

The region can be reached by train. A network of railroads connects this town with other cities. The railway station is located in this city. Nearest airports to the city are: